Learning to listen to our inner voices, and why imposter syndrome disproportionately impacts minorities Most of us experience tension between our inner and outer selves — but that can be a good thing. Our inner self balances our outer self and keeps us mentally, physically, and spiritually healthy. KCRW’s Jonathan Bastian talks with Professor Richard Schwartz, Founder of Internal Family Systems, about how our inner voices protect our authentic selves. 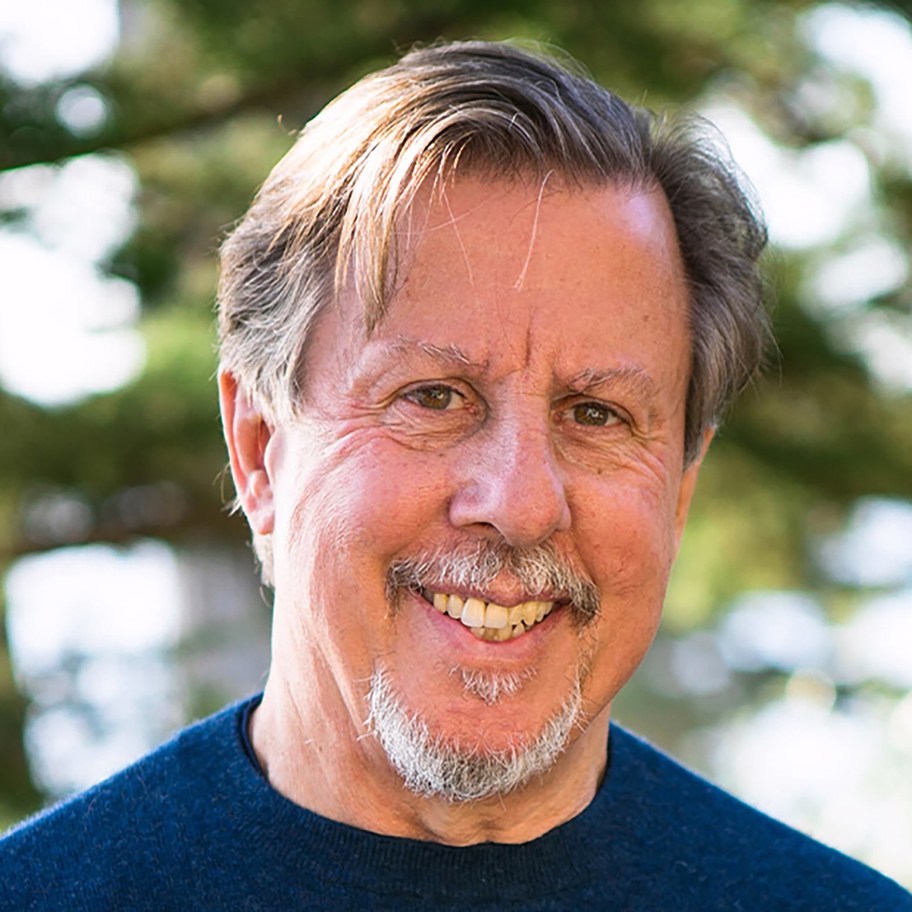 We also explore the challenge of belonging and being accepted, and how imposter syndrome disproportionately impacts minorities and women of color. KCRW’s Jonathan Bastian talks with Andrea Salazar-Nuñez, psychologist at the University of Washington Counselling Center in Seattle and the owner of Mariposa Counselling and Consultation Services. 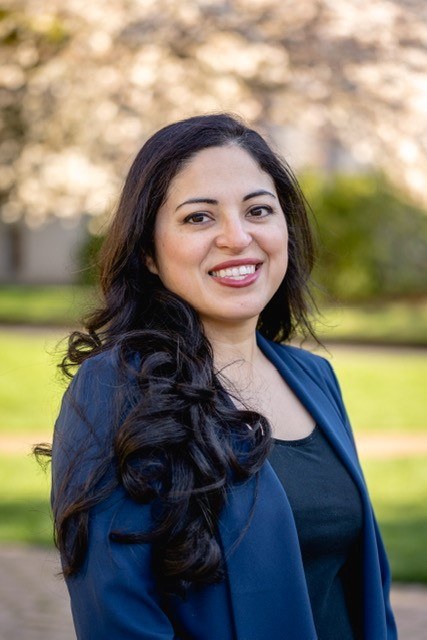 KCRW: How do you describe what imposter syndrome is and how it shows up?

Andrea Salazar Nuñez: “I think in general terms, imposter syndrome ... is really a sense of not feeling good enough. And whatever context that is. I'm at the university, so I deal a lot with graduate students not feeling good enough. Or in my private practice, it's folks … at work and they have to lead a meeting or training, and not feeling like they know enough or that they're good enough or competent enough, or that somebody is going to expose them of their incompetence. Like they've somehow managed to get into some position, where they feel like they don't actually belong there. And somehow it was a mistake they were able to get in that position.”

Is this something that psychologists have noticed for a long time? Or is it a fairly new phenomenon?

“In terms of the clinical world, we've known that it's out there. But I think it's become more and more common, because it's experienced a lot more frequently, for folks who have more of an underrepresented identity in certain spaces. So for women, people of color, women of color, it's becoming more and more part of the conversation, and part of, even for clinicians, an understanding of what might be happening. When people are talking about feeling not good enough for a space, it maybe is not just a feeling of insecurity or self-esteem or confidence, but an actual phenomenon happening.”

Can you say a little bit more about that?

“When I work with folks of color, it's more than just that feeling. You also have to put it into context. And there's this historical context that comes with that feeling being marginalized, internalized messages that we see all over the media about our sense of self and representation. So it's not just feeling maybe not good enough, but really like, ‘Do I belong here? Am I going to be accepted here?’ And all of those things coming together and really feeling like an imposter.”

How might a client of color describe this feeling in your office?

“I think more and more, especially women of color, are able to identify it, and they'll come in asking me to work on it. But I've what I've noticed, for men of color in particular, is that they'll be complaining that they feel like they are in these meetings and talking to these professors and feeling like their experiences are not good enough, or that they are coming from such a different perspective that they feel like people won't understand them.

And they have to work extra hard to use the right words, say the right things, and try to fit into this academic culture that they feel so distant from, and that feels so foreign. And so a lot of times, they'll come in sort of confused, like, ‘I don't know what's going on, I just feel like I can't connect in these spaces.’ And that's when I will talk about what imposter syndrome is, and this feeling [that] someone's gonna catch you, that you're a fraud, and put context to it. And then it kind of becomes, ‘Ah, okay, I see. So I'm not the problem. I'm not defective.’”

We acknowledge structural racism around us everywhere. And yet, in psychology, there's also this question of people having internal projections on the world outside of them. How does this fit into the conversation about imposter syndrome? Do you feel that the clients are really witnessing aspects of a racist culture? Or are they also building in some self-defeating attitudes about themselves, or a mixture?

“Right off the bat, I would say all of the above. One of the ways I explain it too is that for folks of color especially, experiencing imposter syndrome is not only feeling like, ‘Am I competent enough to be in the space?’ and ‘We're going to be seen as a fraud, or somebody's going to catch me.’

I use the example ... you're walking through the halls of the University of Washington, maybe you're going to an interview or something. If you look at the pictures of the leadership of the university, historically, you see a lot of white men on the walls, right? And so it's not just this feeling, but there's this subtle messaging all around you almost confirming that feeling inside. And so there is some of that, microaggressions and implicit bias, that are playing into the imposter syndrome. And then we internalize it ... then we start to think, ‘Am I good enough? Maybe I'm not,’ and having that self defeating narrative inside.”

How do questions of authenticity and tapping into one’s real self come up for you in the therapy room? Or if it does? And if it all relates to questions of imposter syndrome?

“I do think it's related because part of the work that we do also is: How do you find your voice outside of these oppressive structures, and feeling like you have to conform or be a certain way to feel accepted? … It may be a radical experience for a woman of color to be able to really tap into her authentic voice, and not feel that sense of imposter syndrome or shame for not having the same sort of background as someone who maybe has more of that privilege, like a white straight male.

I think that's part of the work we do too. Instead of trying to help them manage through the conformity … how do you be authentic in those spaces, and understand that those feelings that pop out of insecurity may be related to the context and not necessarily anything wrong with you?”

There's a phrase you've used before: “What seems hysterical is often historical.” What did you mean in the context of this conversation?

“This is where a lot of the work that I do with folks of color is putting things into context. When we lose track of the history, and how we've gotten to where we've got now, it can feel like what we're experiencing, what's coming up for us emotionally, even the sensations in our body … can feel like it's just coming out of nowhere.

… But when you start to trace everything back, and you look at racial trauma, intergenerational transmission of trauma, oppression ... you start to look back and realize that … it is part of the historical context that you are connected to in your identity. And so, it's incredibly important to put that into context ... why do I have so much anxiety? Why do I have so much depression? Why am I struggling with so many health problems?

You have to look back and say, ‘Well there's been racial weathering, given different inequities and disparities in the health care system,segregation.’ All those things play into what's happening today. And when we forget that, it can make someone feel like, ‘Why am I experiencing these things and there's no validation around me of why I should be feeling that way?’ And so that context really helps put things in perspective. And then it can even be turned around to be looked at as resilience. Look how far you've come and your abilities, despite all of that.”

What does it mean to be authentic?

What does it mean to be yourself

In the Shakespearean play “Hamlet,” Polonius said, 'To thine own self be true.' But what is the self, and what does it mean to be true to it?

Learning to listen to our inner voices, and why imposter syndrome disproportionately impacts minorities

Most of us experience tension between our inner and outer selves — but that can be a good thing. Our inner self balances our outer self and keeps us mentally, physically,...