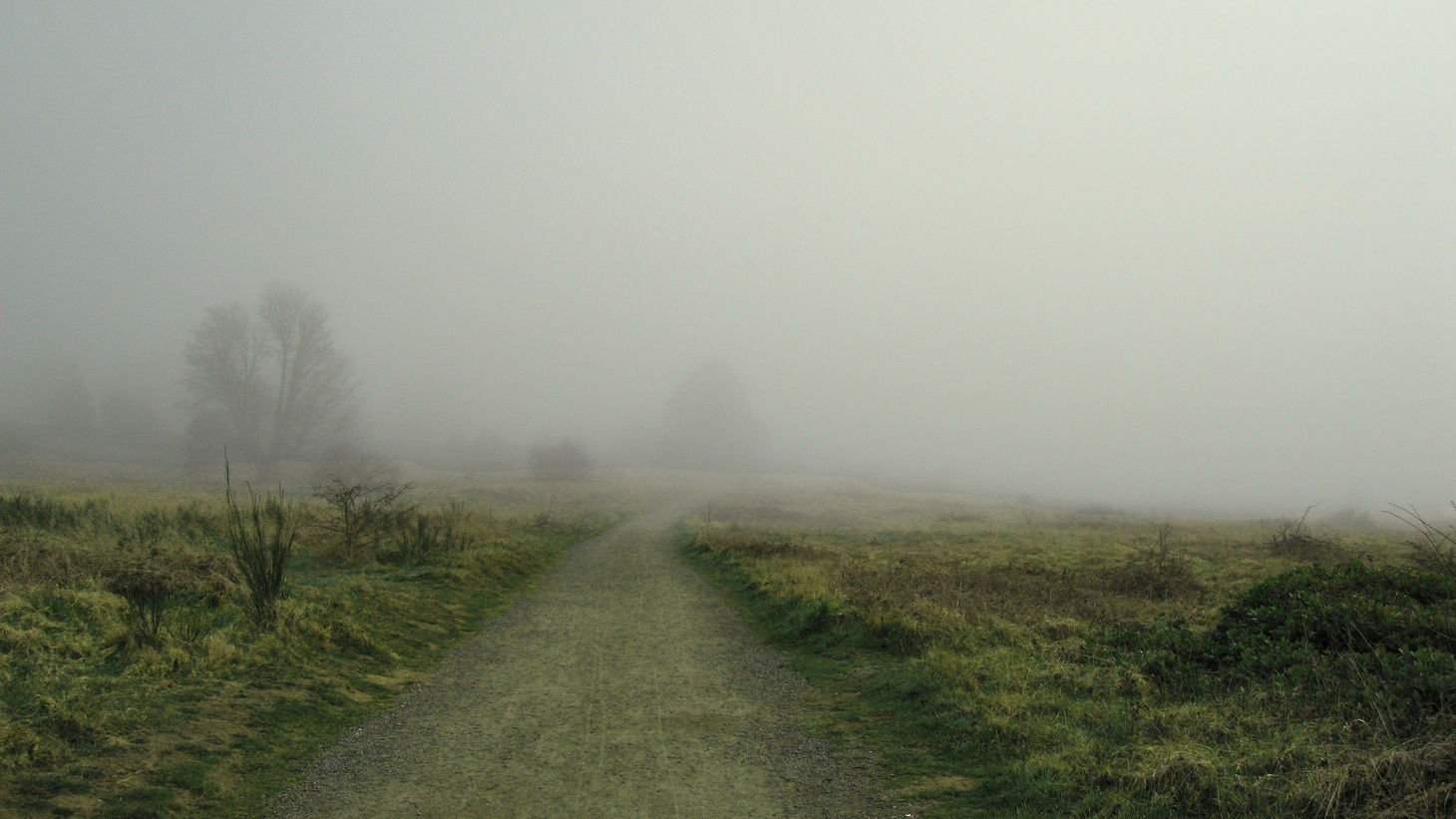 “When you get to the moment of, “I won't regret trying and failing,” then you've got to go for it.” says entrepreneur Susannah Furr Photo by Shutterstock.

Few things in life are certain, so when it comes to making big life decisions — like a career change, moving, or starting a new business — is there a way to get comfortable with the possibility of making the wrong choice? What can we learn from innovators and entrepreneurs about embracing a certain level of uncertainty? And how do we get over that hurdle of being too afraid to act?

For entrepreneur Susannah Furr and her husband, INSEAD professor Nathan Furr, this has been the question of their lives.  After meeting as freshmen in college, the academic question of “uncertainty” became the focus of Nathan Furr’s research and provided him the opportunity of speaking about it with some very successful people, including Jeff Bezos.

In their latest book “The Upside of Uncertainty: A Guide to Finding Possibility in the Unknown,” the Furrs lay out a science-backed guide for navigating and flourishing through uncertainty. Through interviews and their own personal stories, they share how it's possible to reframe problems as possibilities and opportunities. 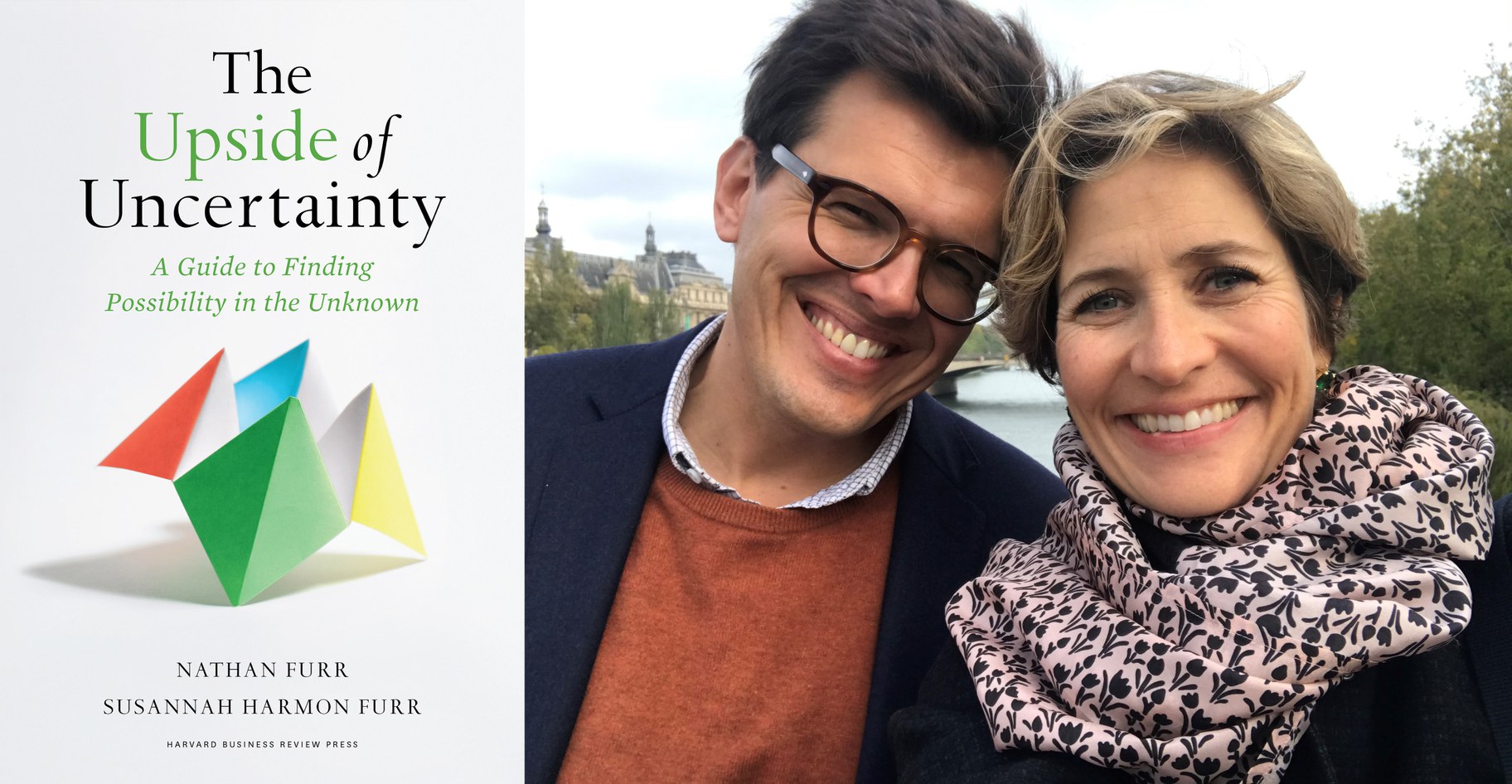 “Ultimately, we both had this realization pretty young that everything we cared about and we're excited about and wanted to transform in our lives was going to only come after uncertainty,” says entrepreneur and author Susannah Furr, pictured with her husband Nathan Furr. Photo courtesy of the Furrs.

Jonathan Bastian talks with Susannah Furr about some of their tools, including “regret minimization,” which Furr says was an instrumental for Jeff Bezos.

Furr explains the four tools for dealing with uncertainty — reframe, prime, do, and sustain — and reminds us that rewarding possibilities are often hidden in uncertainty.

“The beauty about uncertainty to me is it's something that can be like a muscle, where you can reframe the fear and see it as normal,” she says. “‘This is my brain that’s scared and it's doing its job, but ultimately, I want to see what possibility is waiting for me on the other side, and I want to get to that possibility because I know it's there.’”

Few things in life are certain, so when it comes to making big life decisions — like a career change, moving, or starting a new business — is there a way to get comfortable...