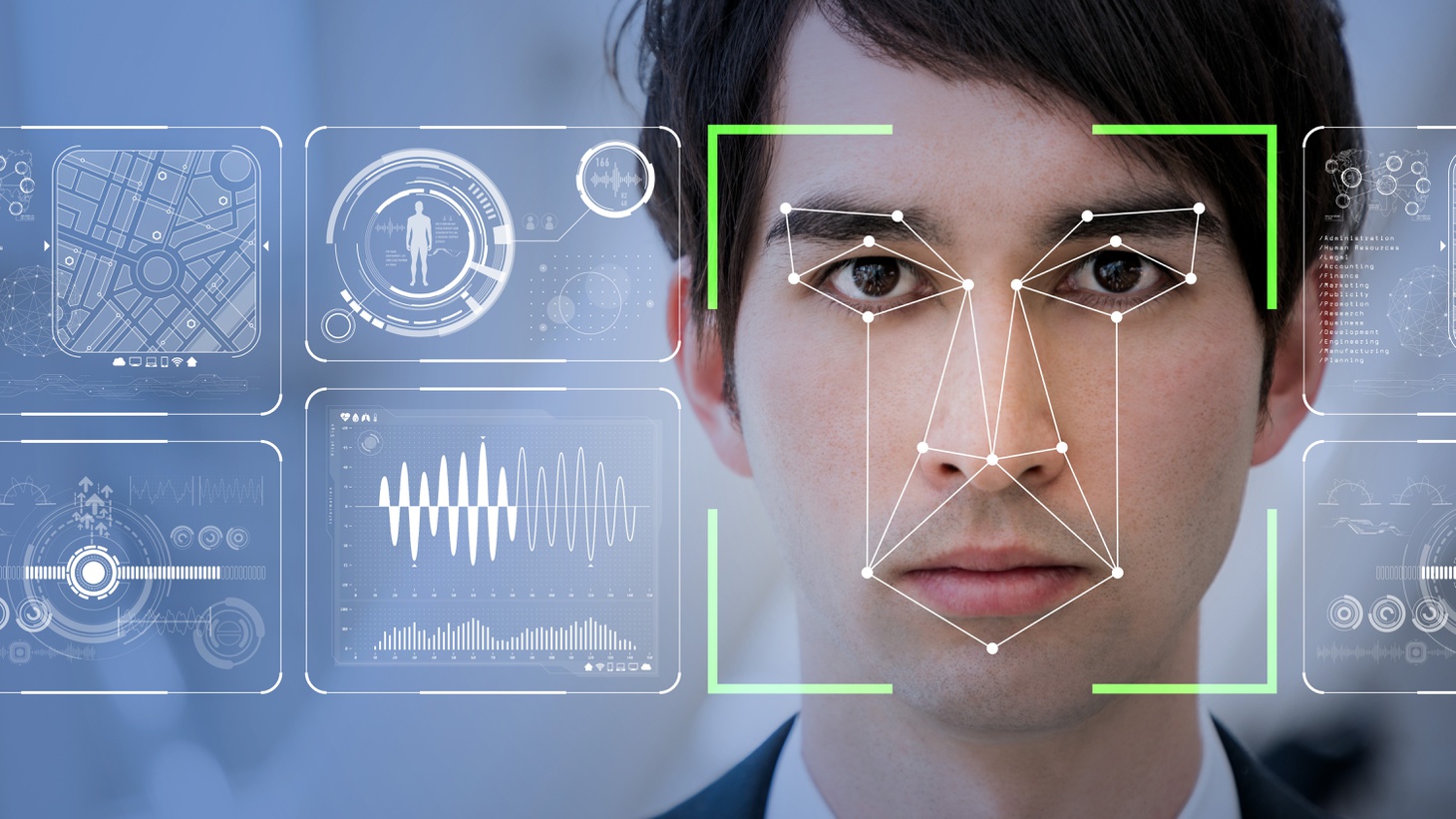 Can computers figure out how we are feeling? Is the revolution in wearable technology evolving so that computers are not only counting steps and heart rates, but a much broader set of data points?

If the signs of anger, sadness, or stress are easily recognizable, it’s not difficult to imagine that facial recognition software might come to spot our emotions, perhaps even before we are aware of them ourselves — and that they could in turn help our relationships and our health.

Rosalind Picard , the founder and director of the Affective Computing research group at the MIT Media Lab, and a faculty member of the MIT Center for Neurobiological Engineering, discusses her work and how she transitioned from “just building smart computer architectures to trying to build ones that perceived information in their environment.”

Picard explains that if “the computer could perceive that your face is changing, that your voice is changing, that your gestures are changing, and if it did that, it could do a better job of learning what you like and dislike, and of adapting to your preferences.” That, Picard says, “might make you have a much more productive and enjoyable interaction with it … It's about making it natural for people to interact with.”

Picard sees the benefits to society. She co-founded two companies: Affectiva, providing emotion AI technologies now used by more than 25% of the Global Fortune 500, and Empatica, providing wearable sensors and analytics to improve health.  She explains that part of her impetus came from the fact that doctors and our healthcare system are overloaded.

“There aren't enough mental health services for the people who need them,” she says. “If somebody is feeling persistent hopelessness, sadness, and anxiety, the sooner you recognize [that] this is a problem and do something, the easier it is to fix.”

Jonathan Bastian talks with Picard about her work and how stress, anxiety, and depression could be easily spotted through wearable tech and AI. Picard also discusses other factors that play an important part in our emotional well being, like regular sleeping habits and a good circle of friends. 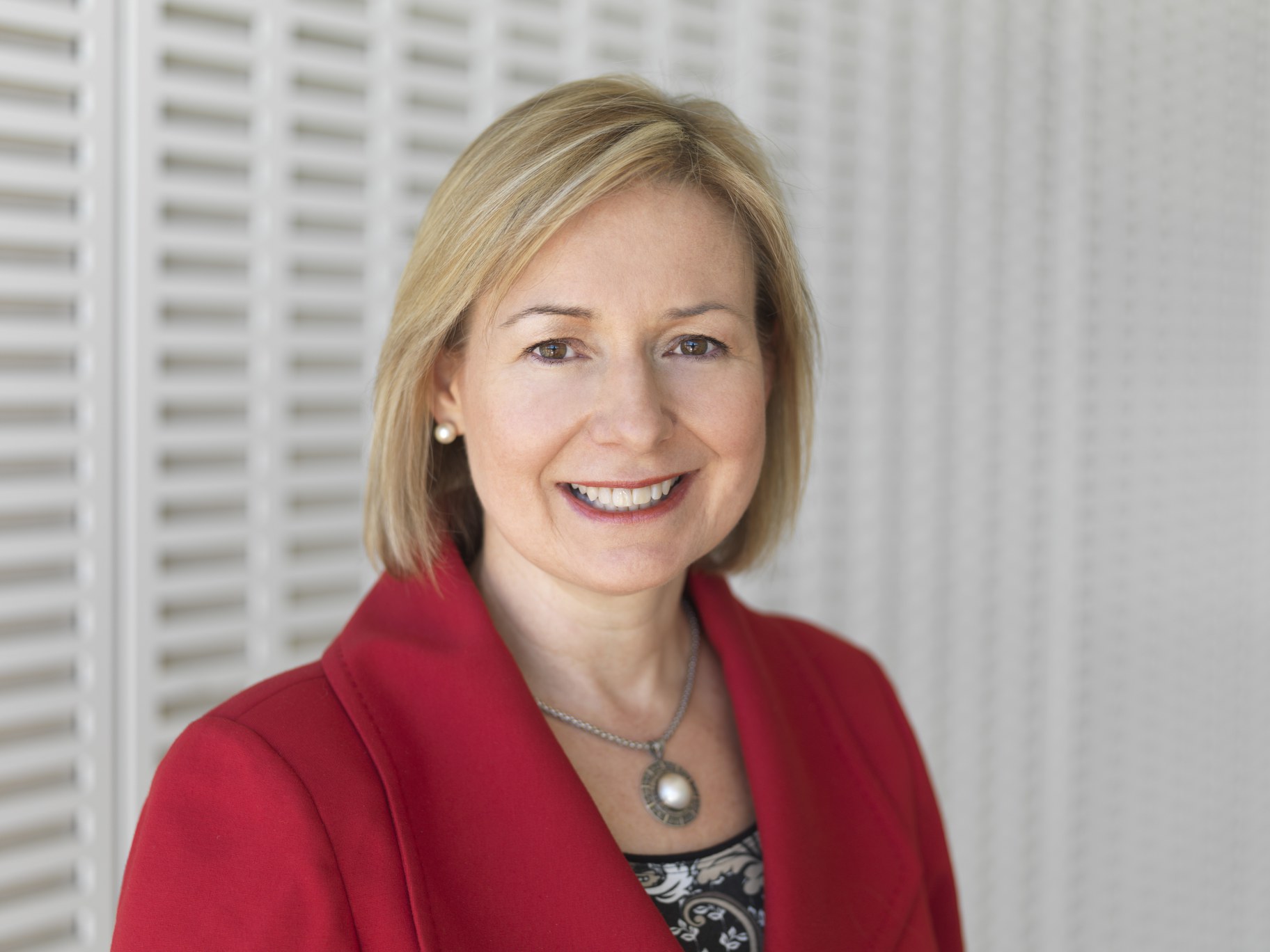 “There aren't enough mental health services for the people who need them,” says MIT’s Rosalind Picard. “If somebody is feeling persistent hopelessness, sadness, and anxiety, the sooner you recognize [that] this is a problem and do something, the easier it is to fix.” Photo by Andy Ryan.

“I joke among our hard-working MIT and Harvard students, ‘Make sure the number of your friends exceeds your GPA.’ But it's not a joke,” she says. “You really need to make sure that you cultivate good friendships in your life at all ages. That is perhaps the single most important factor one could do as a behavior for improving their mental health.”

Picard also tackles the issue of privacy, which she sees as especially important, primarily when there is a misunderstanding about AI technology.

“We need to engage the greater public in these conversations, in getting informed about the good uses of this technology,” Picard says. “So when we craft regulations, we do so in a way that doesn't stifle the good uses … that can support people who are differently-abled, who have different modes of communication, might need or want to use these technologies in the workplace or in the school, in ways that level the playing field for them or even give them some superpowers.”

Asked whether computers are able to understand human emotions, Picard is cautious about using  the word “understand.”

How culture creates emotions — and how technology decodes them

Psychologist Batja Gomes de Mesquita discusses how different cultures value the emotions that shape who we are and how we feel.