KCRW's Life Examined is a one-hour weekly show exploring science, philosophy, faith — and finding meaning in the modern world. The show is hosted by Jonathan Bastian. Please tune in Saturdays at 9 a.m., or find it as a podcast. 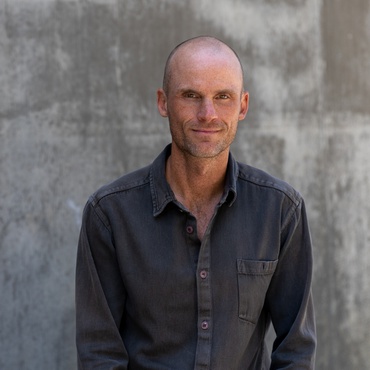 Jonathan Bastian is the creator and host of Life Examined on KCRW. He's an award-winning public radio host, whose work has been recognized by the Associated Press, and Los Angeles Press Club, and others. He has interviewed many leading thinkers, writers and artists, including Jared Diamond, Jack Kornfield, Deepak Chopra, Barbara Kingsolver, Gary Snyder, Ann Patchett, and Oliver Sacks. His work has aired nationally on NPR's All Things Considered and Marketplace. Prior to KCRW, Bastian worked for the NPR affiliate in Louisville, KY, and hosted a public television program that aired across the American Southeast. Aside from his work in media, Bastian holds a masters in counseling psychology, is a licensed therapist (AMFT), and competes in long-distance triathlons across the country.