The global increase in loneliness A young woman sits alone by a window, peering outside. Photo by Pixabay.

Several years ago, British economist Noreena Hertz began to notice something different: An increasing number of her students said that they felt lonely. More disturbing was the discovery that students were losing the ability to interact together or even to read each other's facial expressions. Disconnection from the world also was more likely to make people hostile to others and more susceptible towards extremist politics.

KCRW’s Jonathan Bastian talks with Noreena Hertz,  author of “The Lonely Century: How to Restore Human Connection in a World That's Pulling Apart,” about why more people are feeling cut off from the world. Are we trading convenience for a sense of connectivity?

KCRW: You write that going back to the 1980s, neoliberalism was an important element in increasing loneliness.

Noreena Hertz: “Yes, so we really see a rise in loneliness, beginning around the 1980s. And that is when Ronald Reagan and Margaret Thatcher put in place a particular form of capitalism that we call neoliberalism. A dog-eat-dog greed ... has dominated and spread across the world ever since then.

… There are a number of reasons why it engendered greater loneliness. First, it presided over an era of ever-growing wealth and income gaps. … And not that the rich can't be lonely — they can be — but we do know that if you're on a low-income [bracket] or if you're unemployed, you are more likely to be lonely.

And also importantly, it’s playing a role in today's loneliness crisis because of what we might think of as a neoliberal capitalist mindset, in which we come to see ourselves as competitors, not collaborators, as hustlers, not helpers. Where we as a society valorize qualities like hyper-competitiveness at the expense of qualities like caring for each other and compassion, a time in which we have become increasingly individualistic.

You can even see this in pop song lyrics, which since the 1980s we see words like ‘we, us, and our’ increasingly supplanted by words like ‘I, me, and my.’ So a self-interested and self-focused world and mindset was, inevitably, I argue, going to beget a lonely one.” 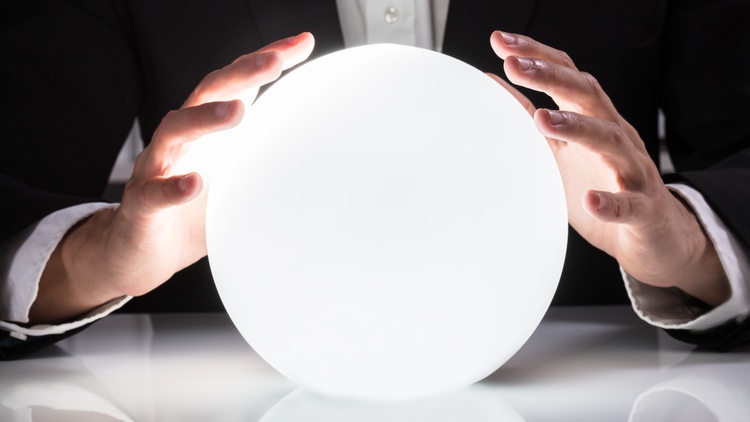 The global increase in loneliness

Several years ago, British economist Noreena Hertz began to notice something different: An increasing number of her students said that they felt lonely.

The wonder and science behind human touch

Studies with premature babies and in Romanian orphanages show when infants and babies are caressed, they flourish and gain weight. But when they are touch-deprived, both...