As we get closer to the November 3 election, what role will religion play in influencing the candidates and getting out the vote? Should leaders of faith use their pulpit to influence a political agenda or should they stay quiet? Do leaders of faith see political influence as a moral and ethical obligation?

Some faith leaders say their silence on climate change and racial justice would not just be a failure of leadership but a denial of their humanity.

KCRW’s Jonathan Bastian talks with the Rev. Dr Stephany Rose Spaulding, an associate professor and director of women’s and ethnic studies at the University of Colorado, Colorado Springs and the Founder of the Truth and Conciliation Commission and with  Rev. Kyle Meyaard Schaap, the national Organizer and spokesperson for Young Evangelicals for Climate Action and discusses how they see the intersection of their faith and theology with public expression.

KCRW: Reverend Schaap tell me about the connection between Christianity and climate change? We hear that some evangelicals are against the notion of climate change.

Kyle Meyaard Schaap: “There are a lot of historical and cultural reasons for this and  it is a fact that white evangelicals in this country are the most suspicious of climate science and the least receptive to proposed solutions. There's lots of political, cultural and social reasons for this but there aren't a lot of theological, ethical or moral reasons.

When you look at what scripture has to say, it becomes clear right in the very first chapter, and then continuing all the way from Genesis I to Revelations, that God is for God's creation, God loves the works of God's hands, takes the light in it and calls us to take delight in it and to care for it as well. One of our first commands in scripture is to serve and protect the world that God has made.

So when you look at all of the ways that climate change is pressing on people around the world, not just non-human creatures, not just ecosystems, but people who inhabit those ecosystems are being harmed by stronger storms, by longer, more intense droughts, by severe floods, and all kinds of other weather and climate impacts. And when you look at the thrust of the Gospels, the moral arc, it's all centered in what Jesus said was the most important thing, which is loving God with everything we've got, and loving our neighbor as if their present circumstances and future prospects were our own.

And when we take that seriously, it's impossible to look at something like climate change, which is degrading the good works of God's hands and harming our neighbors, actively harming them and preventing their ability to flourish and thrive. It's impossible for me then to imagine how our Christian faith can do anything but compel us forward to act on climate change as an act of love and devotion to God, for the good works of God's hands and out of love for our neighbor, who is being harmed by the impacts of climate change. So it is a deeply Christian issue and there's all kinds of scriptural theological, ethical and moral support for climate action from Christians.” 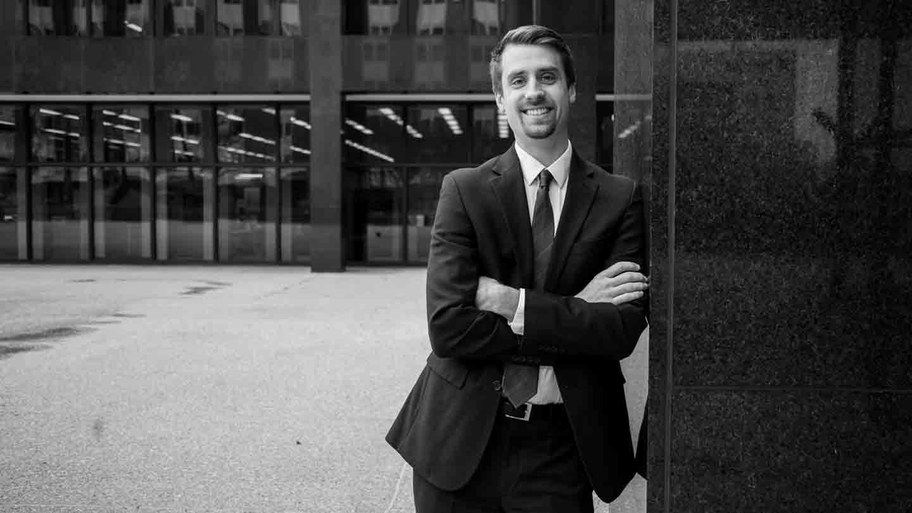 Stephany Rose Spaulding: “Absolutely. From the beginning of Genesis all the way to Revelations we are called to have dominion that has often been confused with domination. So when we think about the ways that all of these issues intersect, we are going to have in a very short time, millions of climate refugees, if we don’t take into consideration how we are stewarding on this planet, and are not concerned about how people are going to be displaced, or how people are not going to be able to survive and thrive, and their sustenance will not be maintained. And the vast majority of those people will be people of color across the planet.

And these issues are not far away from us, they are across town, they are across the street, where there is noise, air pollution and water pollution. We have here in Colorado, an entire community that cannot drink their water, because it has been so contaminated. You would not expect that from the United States of America and the refusal to get people to care and so all of this matters to me, it is very intersectional, it is very spiritual. If we don't do what God has called us to do, what we are seeing is the environment, the planet itself, this entire year, was a way for God to sit us all down and pay attention.”

How do you feel about giving political advice; telling people how to vote?

Schaap:“There's been a conflation between the partisan and the political. I certainly think religious leaders have a responsibility to speak to political issues, because politics are how we as a society determine how power and resources will be distributed. It's how justice is executed and scripture is clear that we are people who are concerned with issues of justice, that loving our neighbor moves beyond an interpersonal relationship and moves toward how the structures of society are organized, such that our neighbors can flourish and thrive. So we certainly have a responsibility to bring the teachings of Scripture and our theological traditions to bear to the important political issues of the day.

I do not believe, however, that that means that religious leaders necessarily need to become partisan. Religious leaders can speak boldly, prophetically and with truth, as it relates to various political issues without becoming partisan. Again, we are such a polarized society that simply speaking biblical truth into a political issue, like climate change is often seen as partisan, but it need not be.

So I think all religious leaders have the authority and the responsibility to bring our biblically rooted ethics and morals to bear in the political space for the sake of our neighbors' good without necessarily becoming partisan.”

Spaulding: “I actually love this conversation about the separation of church and state because so many people misunderstand what that means.There is definitely the legality of articulating that certain institutions, for their tax status must abide by a particular law and that's wonderful.

But the reality is to believe that anybody, any human being, any worshipping beings, whether they are atheist or theist, or diehard religious advocates, that everyone has a spiritual practice. It is what guides their moral compass and the idea that that practice is going to be somehow extricated from them because they are elevated to a certain position or occupy a certain space is extremely problematic. That is to deny people their fullness of humanity.

So there are things that we must speak to, because it impacts who we are. I am not just a faith leader, I am a Black woman in a predominantly white denomination, living the histories of oppression. In that space, in that embodied practice for me to be asked to separate out or to parse out all of who I am is actually to deny me, my fullness of humanity.” 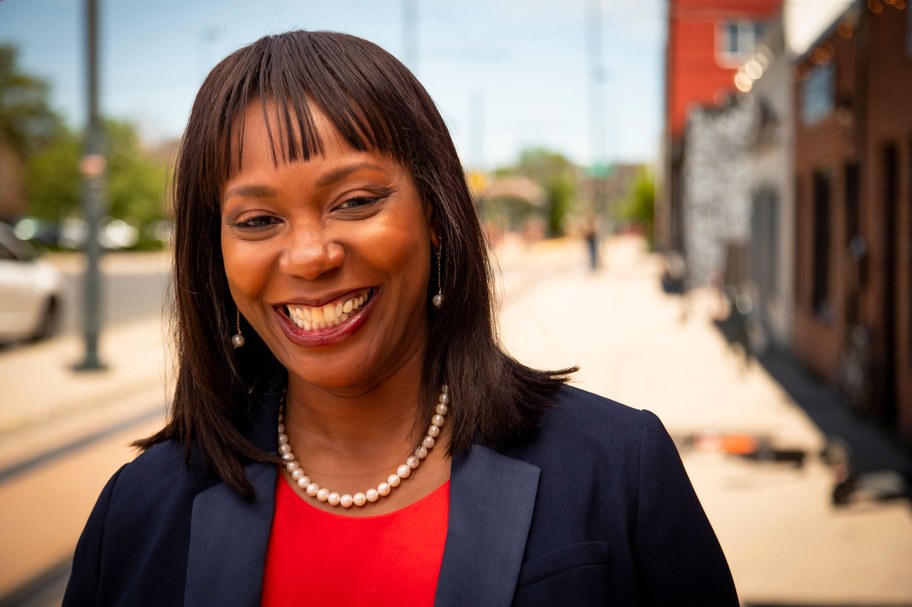 Politics, religion and the role of public discourse in our democracy.

As we get closer to the November 3 election, what role will religion play in influencing the candidates and getting out the vote? Should leaders of faith use their pulpit to...