Celebrated author Susan Orlean is fascinated by animals. She has two dogs, a Welsh Springer Spaniel and a smooth fox terrier, and she and her husband raise turkeys, ducks, chickens, and donkeys at their home in the Hudson Valley. But Orlean’s interest goes way beyond loving and caring for her own animals. She’s curious about all sorts of creatures, all across the world, and how they interact with us — why they behave the way they do, and why some animals work for us when they don’t have to.  As she puts it, “animals are familiar yet mysterious.”

When the Smithsonian Magazine approached her with a dream offer — the chance to travel the world and further investigate her love for all creatures — Orlean jumped at the chance. The result is a wonderful collection of essays titled “On Animals” that covers everything from pets and show animals, to turkeys and chickens, to the more exotic, like snakes, polar bears, and tigers.

From the dog parks of New York City to the donkey markets of Morocco, Orleans shares why working dogs are so “awe inspiring” and why the face of a donkey is so “utterly endearing” (perhaps it’s those oversized ears).

KCRW’s Jonathan Bastian talks with Orlean, staff writer for The New Yorker and the author of books including “The Orchid Thief,” “Rin Tin Tin: The Life and the Legend,” and “The Library Book,” about her draw to animals and how the simplicity and purity of relating to an animal is uniquely different from relating to people.

While most of us would do anything for our pets, why do we, as a society, so often mistreat animals?  And why, in an era of amazing photojournalism, do we need to take animals out of the wild and lock them in cages and zoos?  What does our treatment of animals say about us? 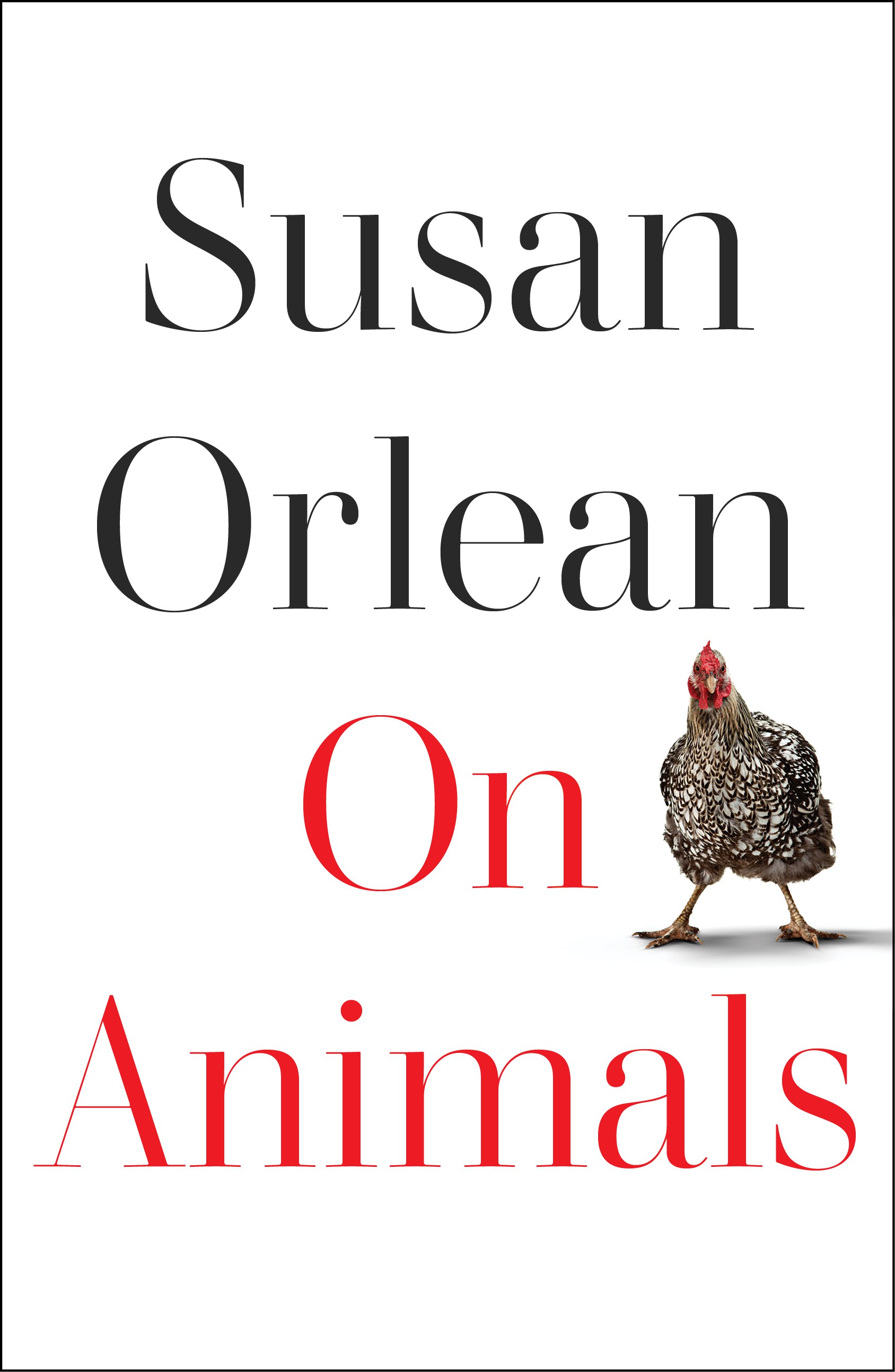 “On Animals,” a collection of essays by Susan Orlean.