In our previous episode, author Akash Kapur talked about his experience growing up in the utopian Indian community of Auroville.

To many, Kapur’s Auroville may have sounded more like an Eastern cult than a community, but is there a distinction? When should we apply the label of “cult” to a community, and how does it change our impression of it?

KCRW’s Jonathan Bastian talks with Ben Zeller, Associate Professor of Religion at Lake Forest College and author of "Heaven's Gate: America's UFO Religion," about the characteristics of cults and cult leaders and their utopian impulses to make a better world.

KCRW: When do some of these communities begin to take on cult-like attributes?

Ben Zeller: “I suppose the first answer to that question is just to note that there's no firm line, because the idea of what counts as a cult is not clearly defined by anyone except forthe person using it at the moment. So I've found, for example, that groups that I consider relatively conventional religious organizations might be considered a cult by some of my students. And groups that I consider rather cultish, perhaps, are often considered ordinary religions by members or those who are close to them.

The way we use the term ‘cult’ generally means that it's something which is culturally or socially deviant in some way. They do something, or act in such a way that the rest of us consider them deviant. And that's relative. So that's the problem. It changes over time, it changes over place, and it changes depending on who you're talking to. But generally, groups that are going to be considered cult-like are going to be groups that [are] perceived to be highly deviant compared to the people around them.”

When did the idea of something being a “cult” come into being?

“The term is new. We don't see, historically, people referring to groups that don't like us as cults until the 20th century. The term used before that was ‘sect.’ ... But the idea goes back centuries. I teach a class on cults, sects, and communes, and one of the things we look at is literature tracing back in early Christianity, where the Roman governor writes to the emperor and says, ‘We have this new group,’ ... of course, we know it's Christianity, but the way it's being described is they have these bizarre rituals where they're engaged in some sort of ritual cannibalism.

And if you know Christianity, that's the Eucharist. But to this Roman governor, it looked like something disturbing. So it's the same idea, actually, of the outsider [who] looks in and says, ‘Well, this looks deviant. And so we're going to call it … a cult.’”

How do you understand the timeline of how these groups unfolded in the U.S.?

“In the 20th century, there was a watershed moment that really erupted in the ‘60s. But it goes back a decade before that, when in the midst of really great national success, at least for white folks, there was the idea that there was a rising middle class, that one could achieve the American dream, that there was education, and that poverty was being slowly alleviated.

The children of these groups [said], ‘Oh, see, I can go to college, I can get a house. I can have two children, a white picket fence, a dog, and have a good job. But is that all there is in the world?’ And we start to see breakaway cultural movements, starting with the beatniks, then t the hippies, the broader counterculture, and a lot of these end up coalescing into intentional communities.

Think of some of the classic groups that are around then. The Hari Krishnas, for example, coming out of the 1960s and 1970s. Mostly it was college aged kids that look around and say, ‘We've been handed the world the silver platter, but we don't want it.’ And they were attracted instead by this alternative model coming out of India. Some of the most long lasting intentional communities are linked to individuals who looked East … and they embrace this Asian spirituality that often led them to try to create alternative intentional communities, communes, and cults.”

For many people, the idea of cults comes wrapped in the notion of a very charismatic leader. Do you find that to be true? Do you find that the term “the cult of personality” tends to be at the center of these movements?

“Generally speaking, that's correct. You need something to hold everyone together. That can be an ideal, but it usually works better with a person. If we look historically at the the cults, sex communes, intentional communities, new religions, all of these groups, there tend to be charismatic leaders at the center, because it takes a takes a lot of convincing to get people to abandon their lives and often go and move into the middle of nowhere, and adopt a totally new social and cultural structure. That's a big ask.

Max Weber, the German sociologist of religion who really defined charisma in terms of leadership, refers to it as the need to institutionalize charisma ... to make it everyday-like. … The Mormon Church is a great example. Its founder Joseph Smith was, Mormons believe, a prophet who could receive revelation from the divine as well as translate the sacred text. After he was murdered, the Mormon Church only survived because it institutionalized his charisma into an office. So even today, the leader, the First Presidency of the Mormon Church is seen as a prophet. So they institutionalized that successfully. Many groups do not. When the charismatic leader passes away or departs for some other reason, the group just falls apart.”

What are some of the big takeaways that we can learn from cults, intentional communities, or utopian communities ?

“My main takeaway from studying cults, sects, communes — I tend to call these new religious movements — is that people are people. And these groups provide meaning. And they function like any other religion. They provide value. They provide family, connection, and social support. Some of these groups are bad, some are good, just like other religions. Some of these groups engage in activities which I consider unethical, immoral, improper, but members don't. Some engage in activities that even outsiders would say are lovely and caring. And often it changes over time.

The best example of this would be the People’s Temple, also called Jonestown. I'm sure many people are familiar with the ending of Jonestown in South America with the largest religious mass suicide-murder, where you had parents feeding poison to their their babies. This is where the phrase ‘don't drink the Kool Aid’ comes from ... You had this, and they assassinated a congressman, and this was a disaster. But it actually began with racial reconciliation, serving the poor and the indigent, and trying to connect to broader society people around them.

Jim Jones was considered an excellent preacher, a social activist deeply involved in peace and in racial reconciliation. At one point, the People's Temple, before it went to South America, was considered a partner with governments in California, both in San Francisco and outside. And then over time, this group morphed and they went from being considered relatively mainstream to being considered about as alternative and abhorrent as one can get. There are different interpretations of what happened. Some are psychological — Jim Jones had a radical break and he became paranoid and narcissistic. Others are sort of more historical.”

Do you think that these groups will continue to exist into the future?

“I think there will always be cults, sex communes, and intentional communities. With the birth of the internet, we've seen fewer of them that need to meet in person. People can find the community online now. But there's always going to be an interest in face to face interaction. ... So I think there will always be a desire among individuals to join communities and to be united in that way. I don't think we're gonna see them disappear. They're small, they're unusual. They're uncommon. They're short lived. Many of these groups come and go without you or me ever knowing they're even there.” 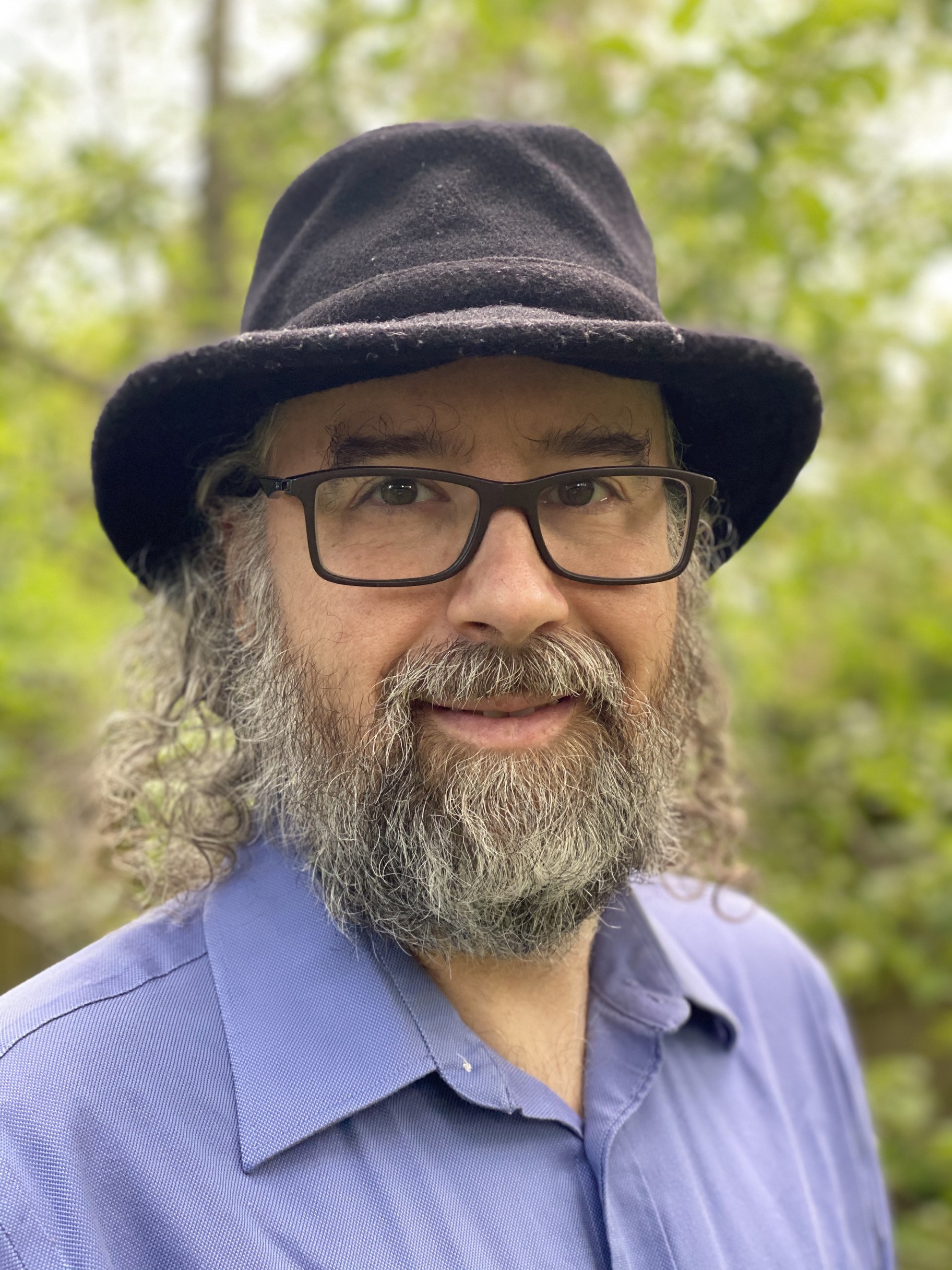 In our previous episode, author Akash Kapur talked about his experience growing up in the utopian Indian community of Auroville.

The past and present of American utopianism

Well before the counterculture years of the ‘60s and ‘70s , 17th and 18th century America offered fertile grounds for those with utopian impulses.