Billy Tipton wasn’t a star or a jazz virtuoso; he was a working musician from the 1930s until the late ‘50s. He toured small clubs, performed variety shows, and recorded a few records for a no-name label.

Then, in 1958, he walked away from his life as a musician. He became a family man, settling in Spokane, Washington, for the next three decades. Then, in 1989, Billy Tipton’s death made national headlines.

He had several health problems, and when he collapsed, his son called an ambulance. As the paramedics tried to resuscitate Tipton, they discovered that he was anatomically female. His bandmates, his sons, and ex-wives said they didn’t know.

His personal life became tabloid fodder and TV talk show gossip. And for some in the transgender community, Billy Tipton became a trans pioneer. But how do we apply our categorizations of identity today to someone’s story from the early 20th century? It’s difficult to say whether Tipton was confined, or actually felt free, without being able to ask him. His story isn’t so easy to tell - especially not decades later - and that’s why it’s important to try. 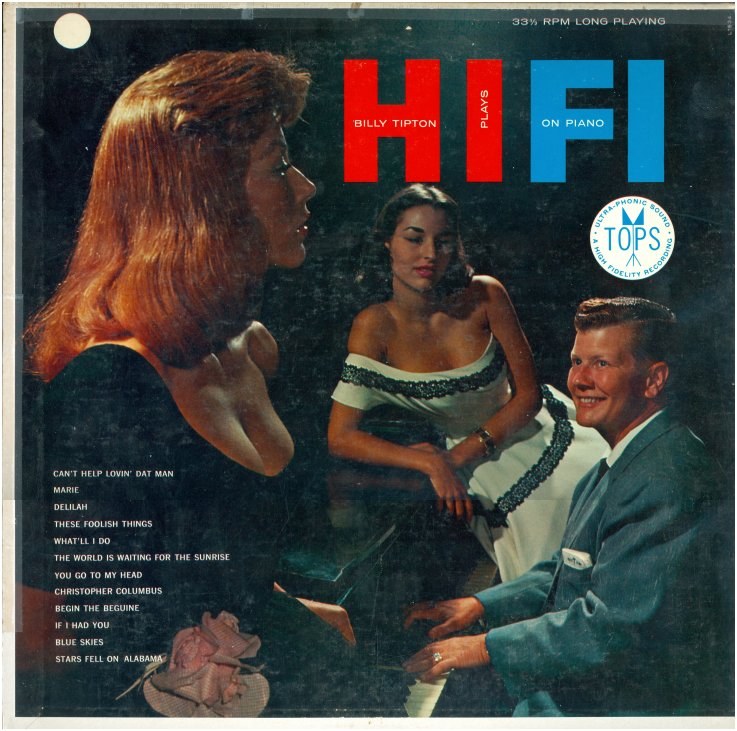