Country musician Glen Sherley embodied the adage “write what you know.” What Glen Sherley knew was prison. A string of armed robbery convictions offered him a grand tour of California penitentiaries by the time he was in his late thirties. He found his ultimate refuge from those long, lonely days by writing songs and recording them on reel to reel tape. One of those tapes landed in the hands of Johnny Cash the night before his legendary Folsom Prison concert.

Cash was so impressed with what he heard that he closed his show the next day with the song from that recording, “Greystone Chapel.” Sherley was in the audience to witness this thrilling moment, and a life-long bond was formed between the two men. Johnny Cash pulled a lot of strings to pluck Glen Sherley from prison, and tried to set him up for success. But for someone who’d spent most of their life behind bars, success on the outside proved to be a very tricky road to navigate. 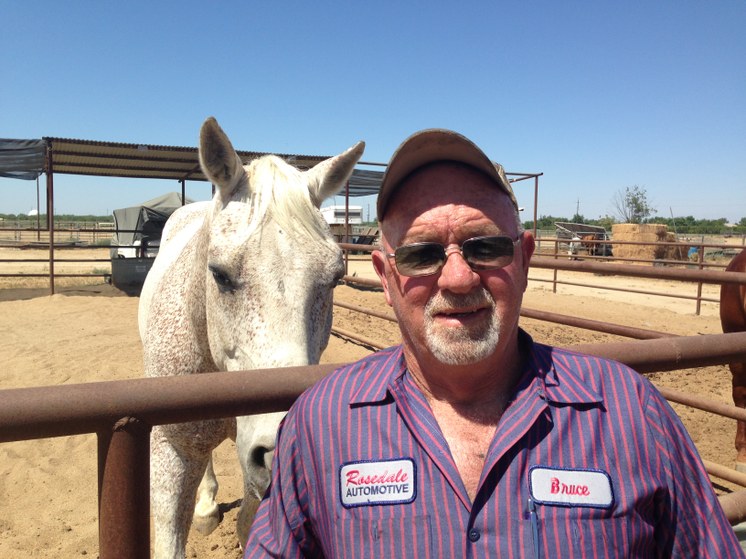 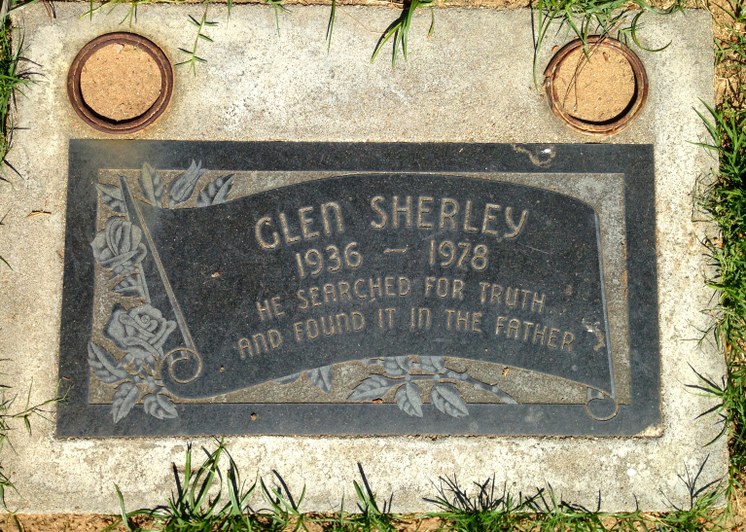 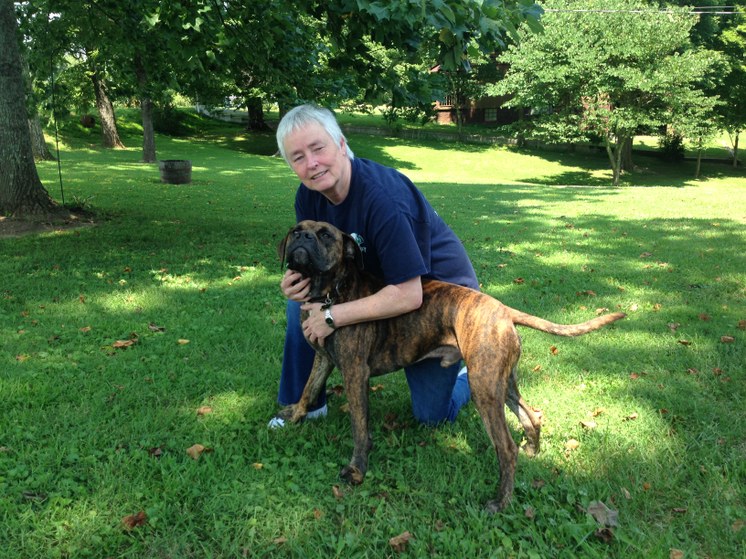 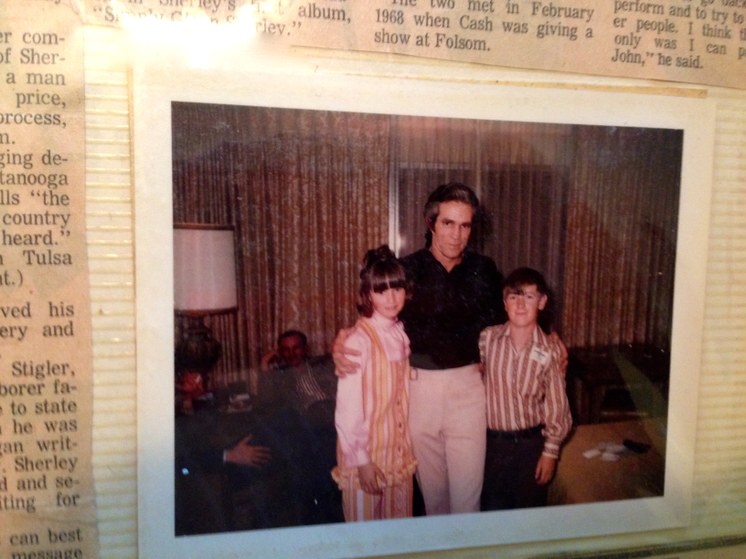 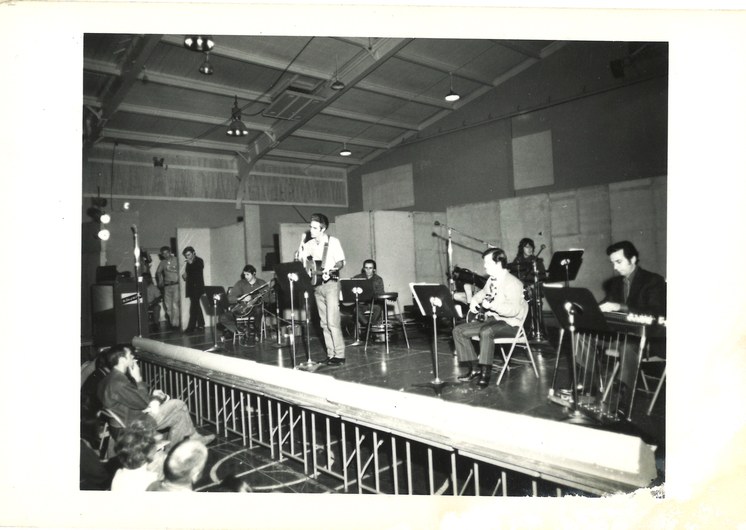 Glen Sherley onstage at Vacaville Prison where he was incarcerated, recording his live album on January 31, 1971. Pedal steel guitar player Lloyd Green is on the far right. Photo courtesy of Ronda Sherley. 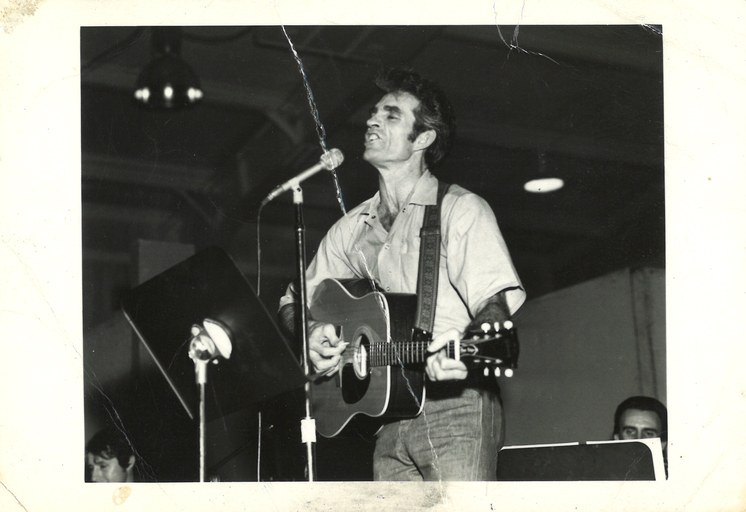 Glen Sherley tears it up onstage at Vacaville for 800 of his fellow inmates. Photo courtesy of Ronda Sherley. 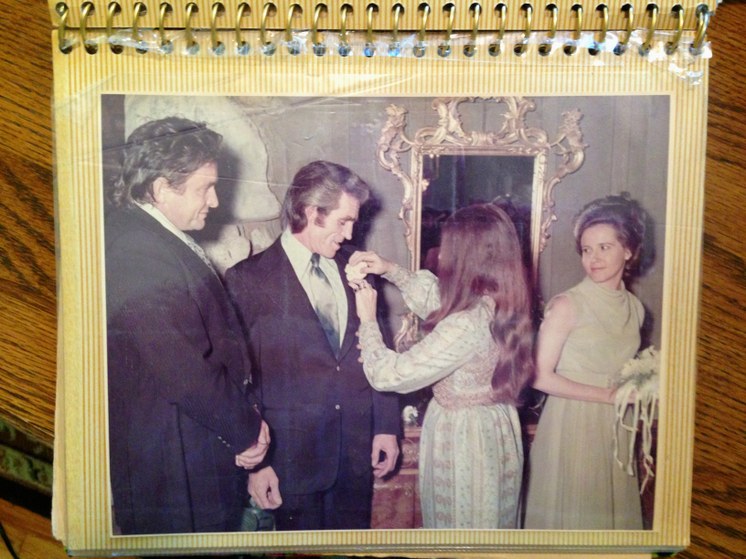