Living with John Fahey aka A Room Full of Flowers John Fahey has long been heralded as a genius. He’s a master of the steel-string guitar and a pioneer of what’s called American Primitive. He started putting out his own records in 1959 - just him playing acoustic guitar - and by the 1970s he had a cult following. By the early 1990s, Fahey’s work was being rediscovered and championed by the likes of Sonic Youth, Beck, and Pete Townshend. 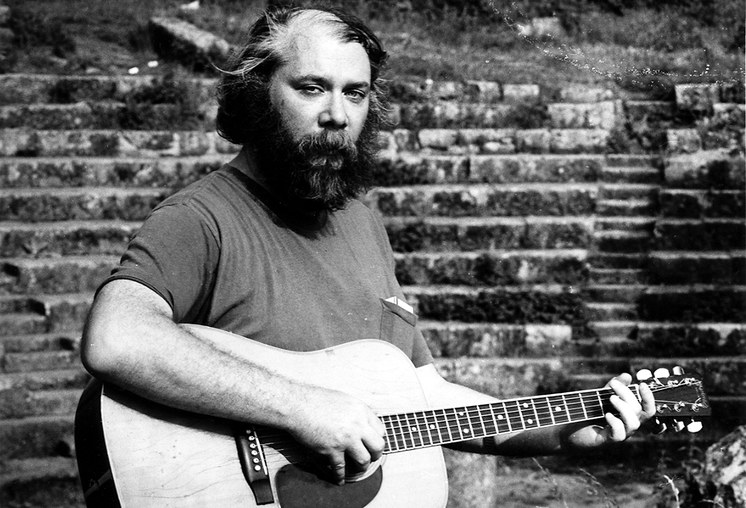 Fans spend years trying to perfect his technique and learn his music. There are articles, interviews, and documentaries celebrating his musical prowess and creativity. 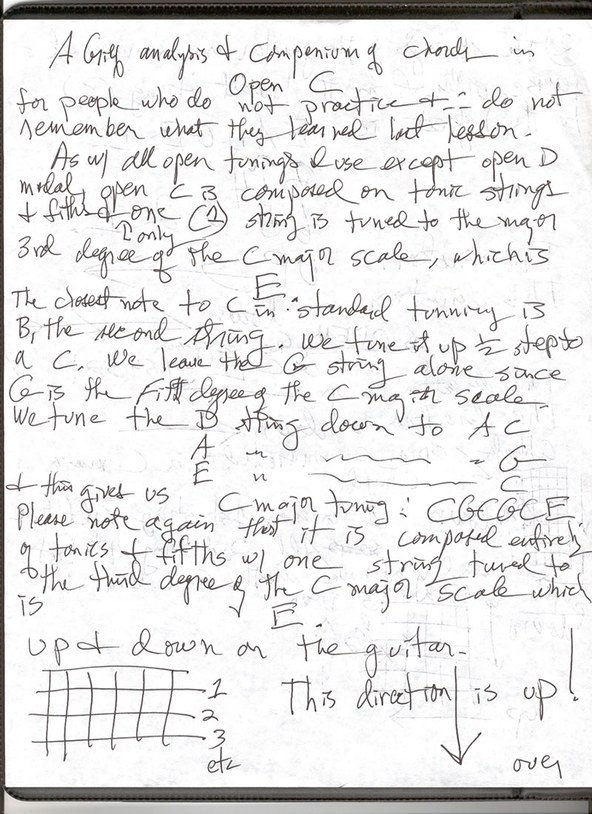 A Lesson in C Tuning from John Fahey, on johnfahey.com. Photo courtesy of Melissa Stephenson.

This story is different. It’s a portrait of John Fahey through the eyes of three of the women who knew him best.

Throughout his life, Fahey undeniably suffered. And sometimes, that suffering would radiate out to the people around him. This documentary explores what it was really like to live with John Fahey. 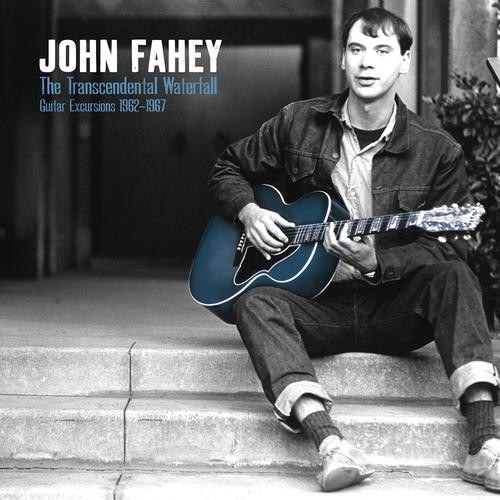 Host Jessica Hopper and reporter Carla Green had a longer conversation about John Fahey’s life and legacy in a bonus episode, coming out soon. Subscribe to Lost Notes to listen.