Aisha Ali, a young woman with Egyptian and Italian roots, moves from Pittsburgh to Los Angeles at the height of the swinging ‘60s, where she dances in some of Old Hollywood’s most storied venues. But a search for her deeper roots leads her to Southwest Asia and North Africa, where she single-handedly documents hours and hours of music and film from Algeria, Libya, Tunisia, Morocco, Turkey, and Egypt. She goes on to publish six albums on her own label, ARAF, but much of it remains locked away on the reels which line the walls of her home in Los Angeles. 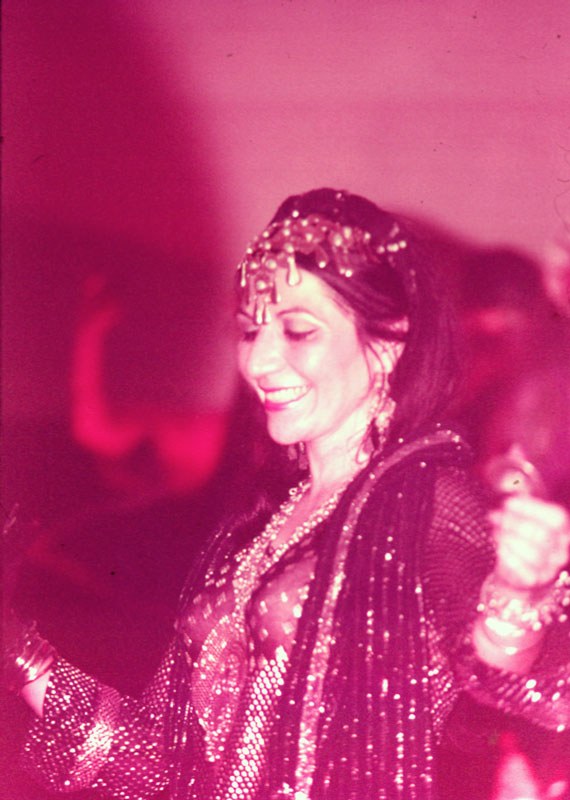 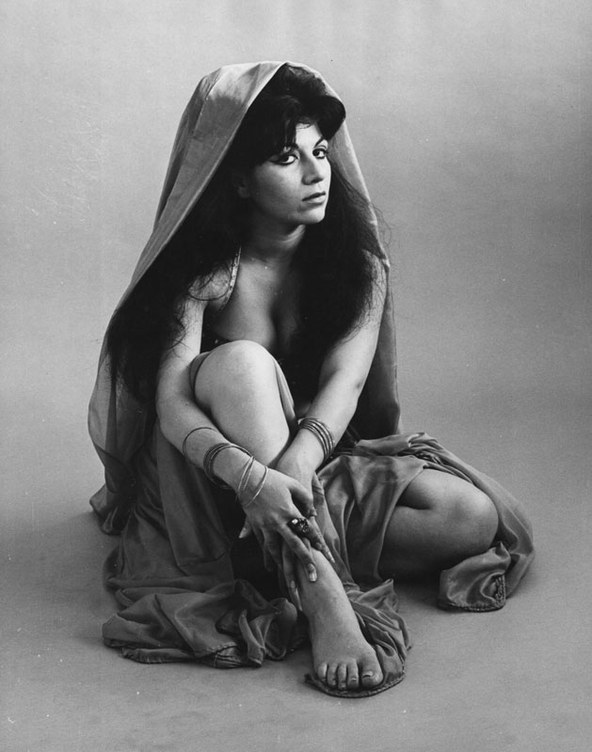 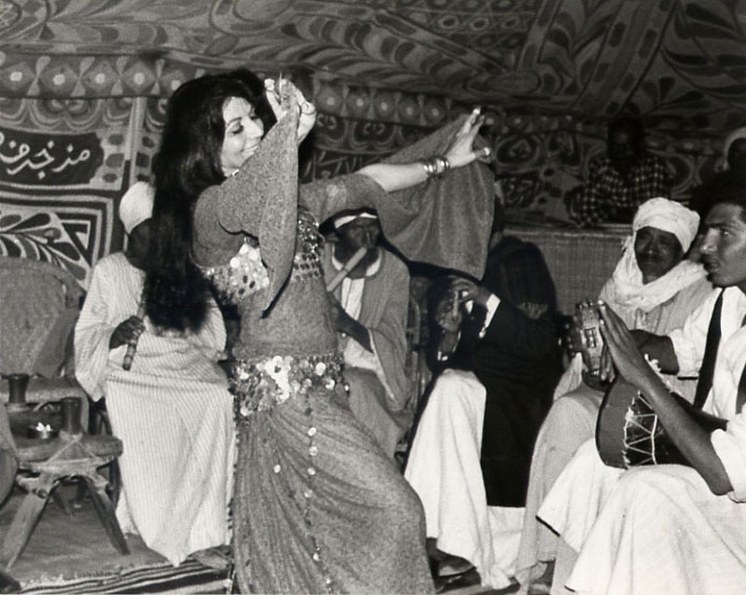 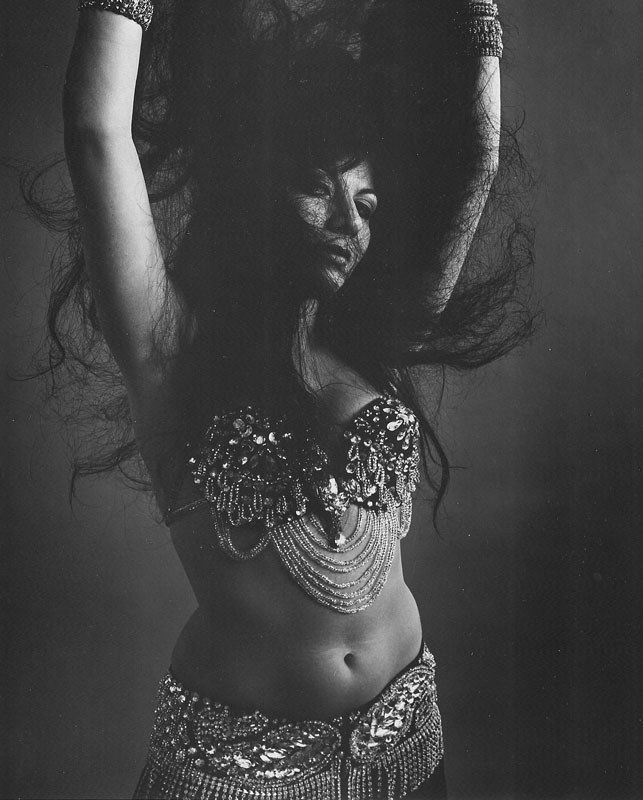 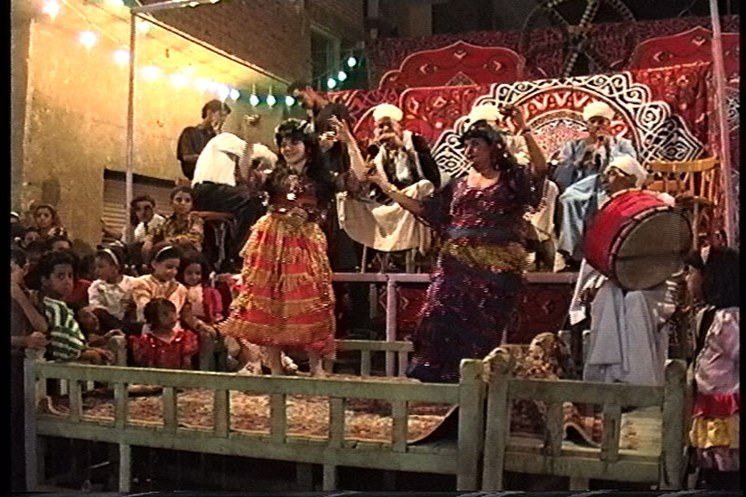 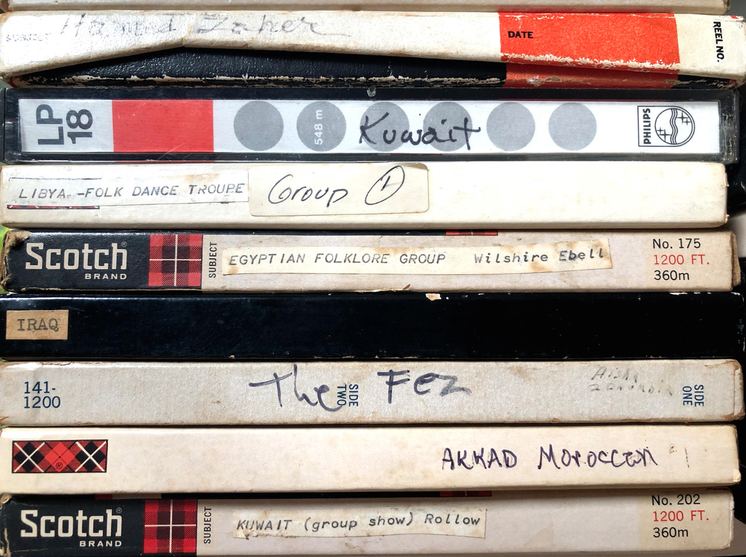 Join us today in reflecting and celebrating the legacy of the Purple One, Prince! Morning Becomes Eclectic Apr 21