The role guns play in songs is almost universal: from the heroic outlaws in country songs and narcocorridos, to early blues, rap, classic rock, and dancehall. Guns are tools of power. 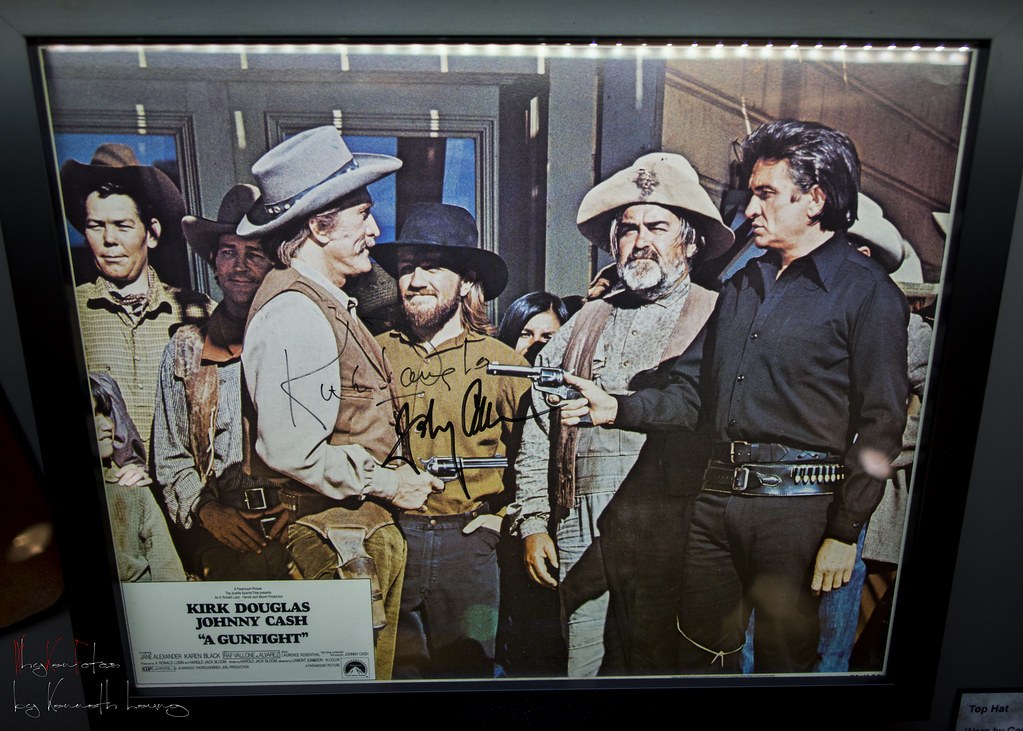 Songs that suggest that guns are a problem are fewer and far between.

In recent years, concerts have become sites of mass gun violence. Rapper Nipsey Hussle was shot dead in the streets of LA. These events have reignited conversations about what music's response should be to the prevalence of guns. 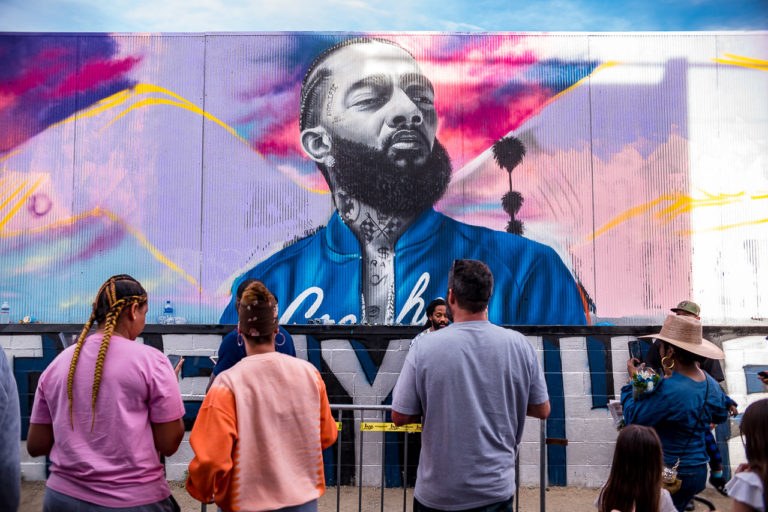 Throughout music’s long-standing relationship with guns, there have been points at which artists or the music industry itself did become advocates for gun control. Jann Wenner of Rolling Stone tried to tackle the gun lobby after John Lennon’s assassination, for example.

But his call to action - like that of others - fell on deaf ears. And activism around gun control continues to be rare in the music world. 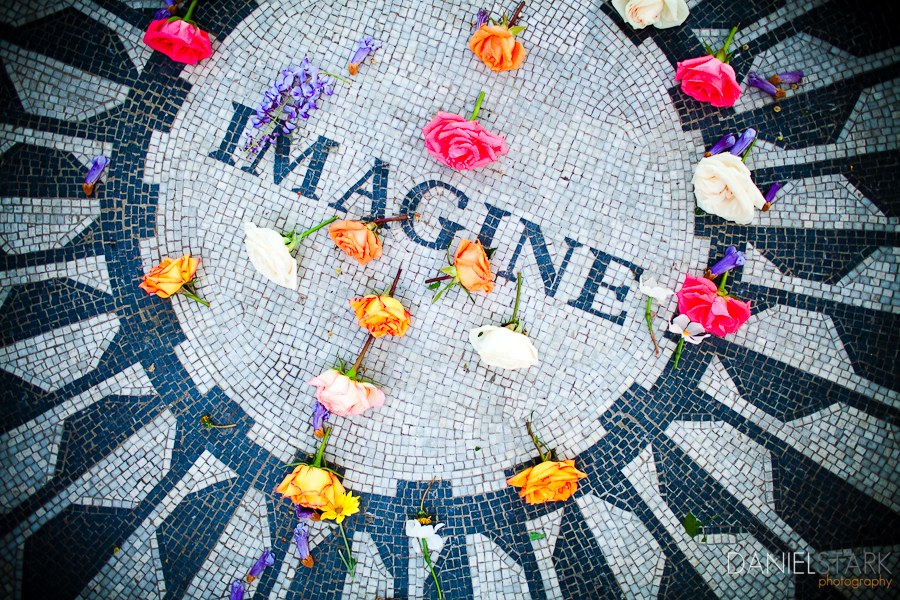