In 1968, Suzanne Ciani was a music student at UC Berkeley when she met Don Buchla. Buchla had just created one of the first electronic musical instruments, a modular synthesizer. It looked like an old telephone switchboard with knobs and wires, dials and faders. Ciani fell in love with it. And it became the catalyst to her career - one of the most consequential and influential music careers of the 20th century. Ciani has been nominated for five Grammy Awards for Best New Age Album. Her warm, inviting electronic compositions have inspired numerous modern, avant-garde synth composers.

But, without even knowing, it's far more likely you've heard Ciani's work in the commercial space.

With both her commercial and her artistic work, Ciani inspired a whole generation of synth musicians, including featured sound artists

Kaitlyn Aurelia Smith and Leticia Trandafir who reveal the path Ciani forged for them. 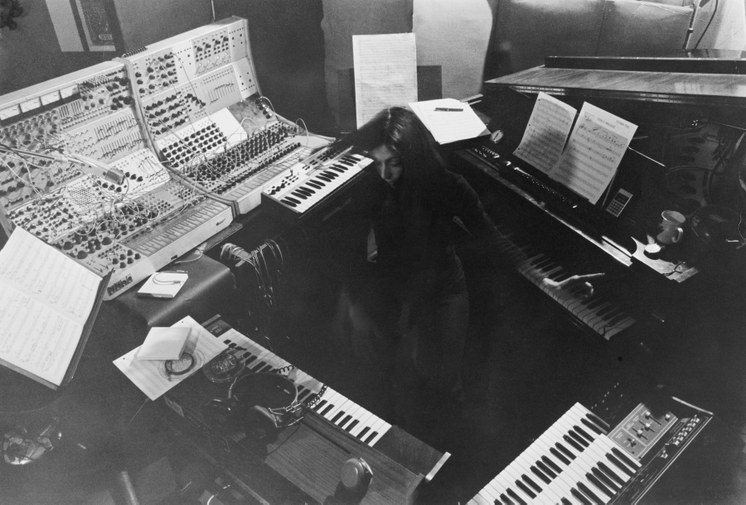 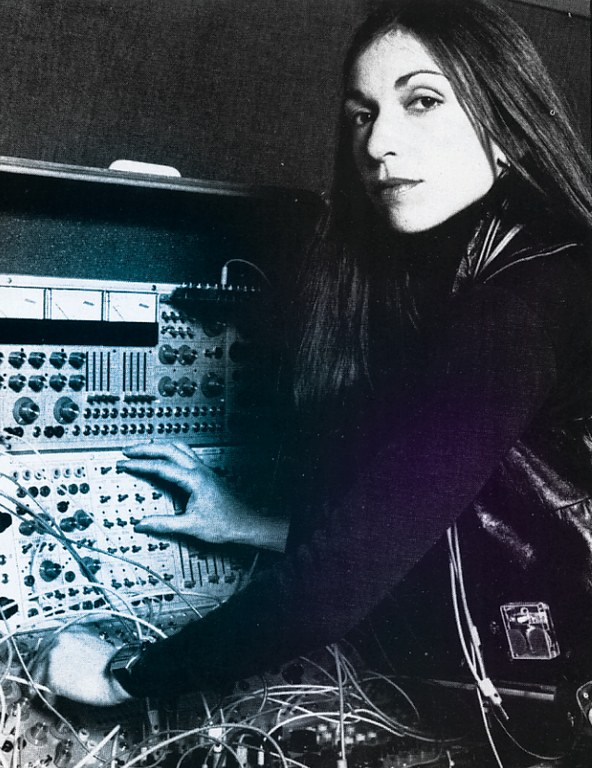 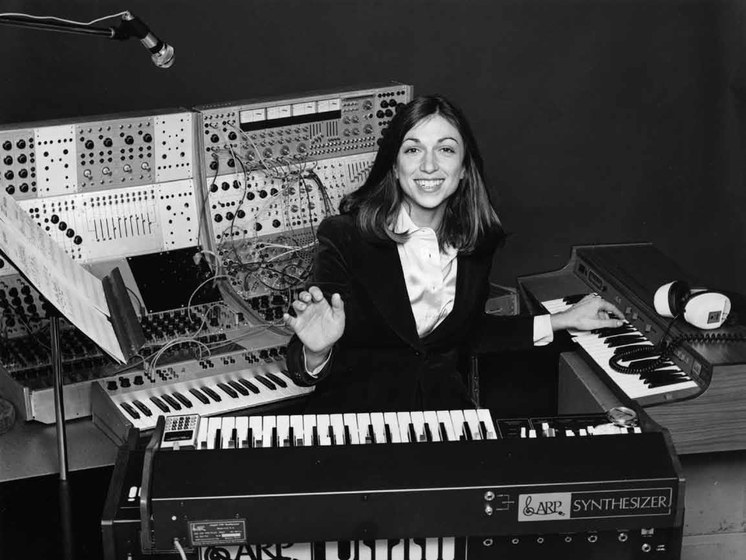 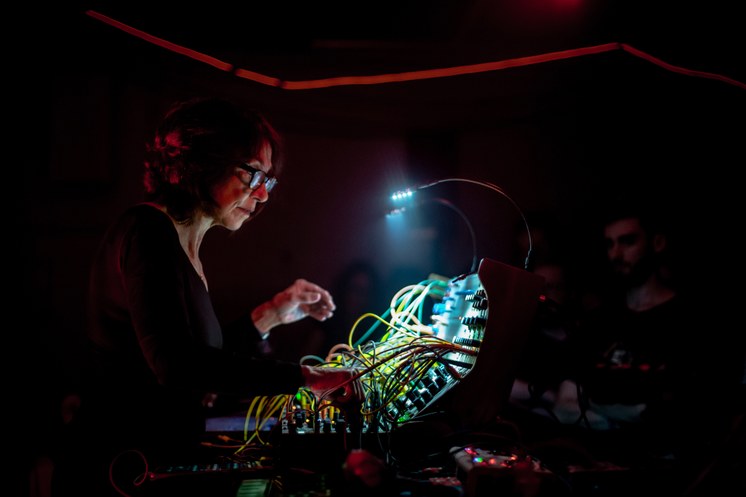 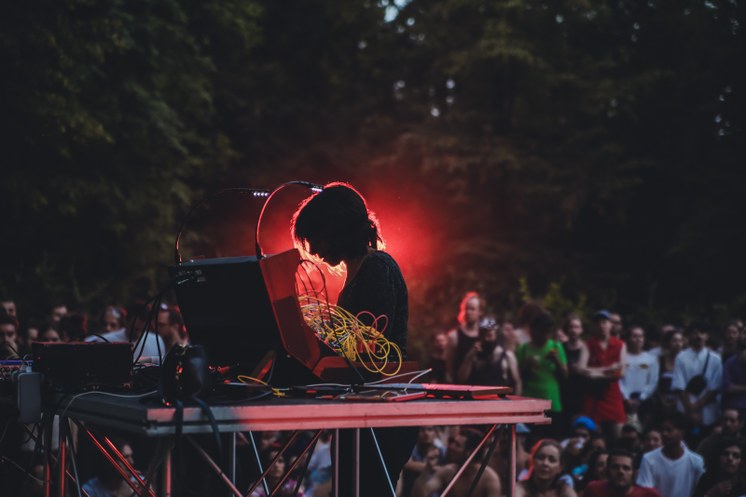 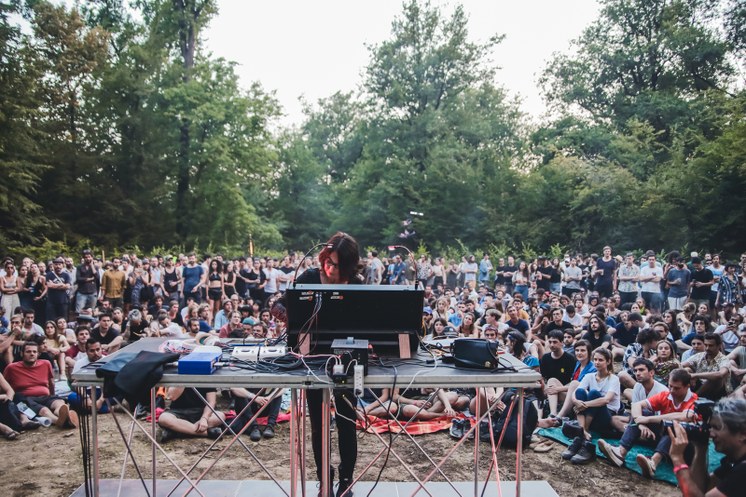 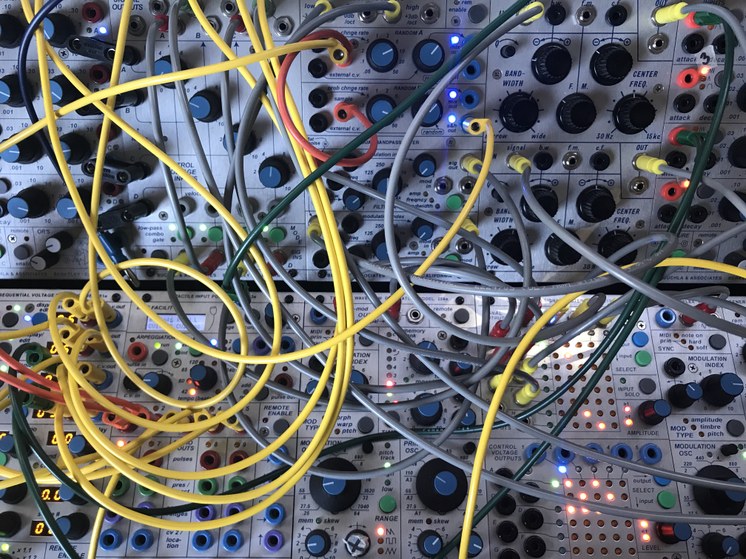 This episode was written, produced, and scored by Michelle Macklem.
Special thanks to Andrew Huang, Leticia Trandafir, Kaitlyn Aurelia Smith, and Tim Taylor for contributing to this documentary.
Michelle Macklem scored this piece on the Buchla 200 and 200-E.