Teenage Offenders: Reckoning with a Punk Past Rob and his buddy Clif were teenagers when they founded The Freeze, a Boston punk band, in 1978. One of the definitive compilations of music from the Boston’s '80s hardcore punk scene was named after a Freeze song: "This is Boston, Not L.A." They opened for Black Flag, Fear, the U.K. Subs, and toured across the U.S. and Europe. The Freeze remains Cape Cod’s longest running punk band. Like most punk bands from this era, they sang about what they were against: religion, jocks, and conformity. But they were bratty, too, and aimed to offend. Now, 40 years later, Rob and Clif reckon with the lyrics they wrote as teenagers. 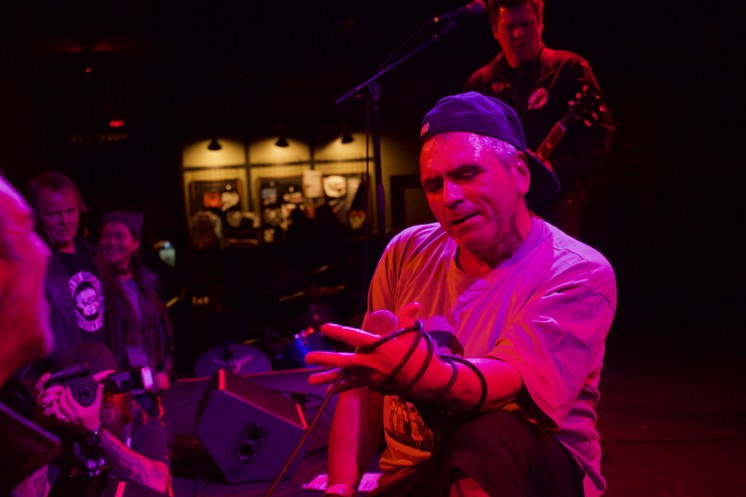 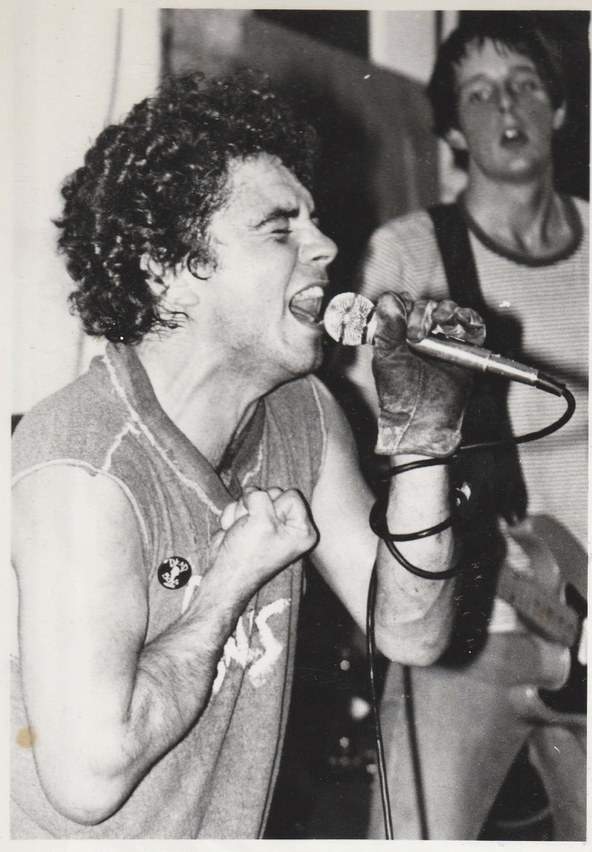 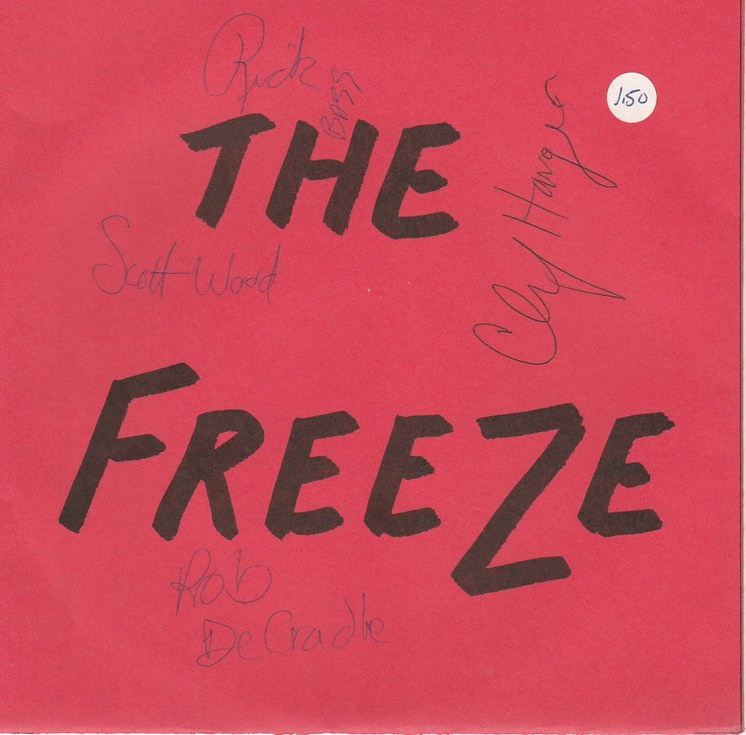 The “I Hate Tourists” sleeve Clif made out of construction paper 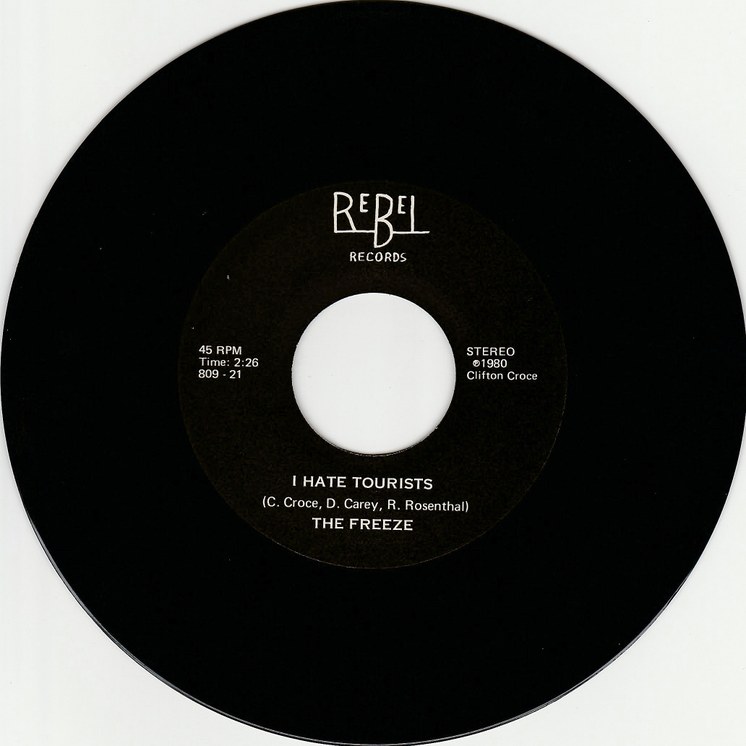 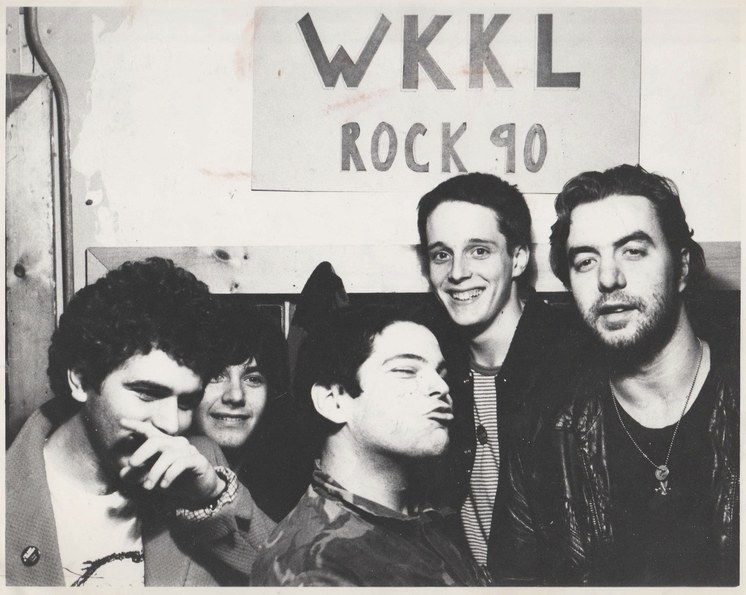 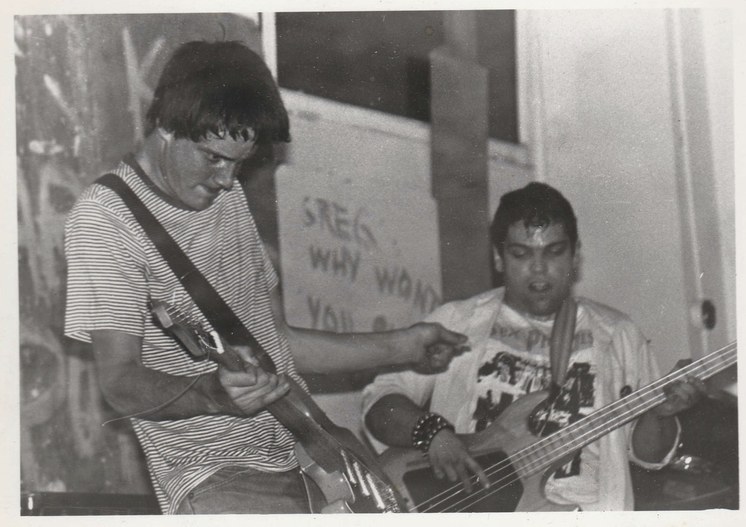 Rob Rosenthal and Rik Andrews performing with the Freeze 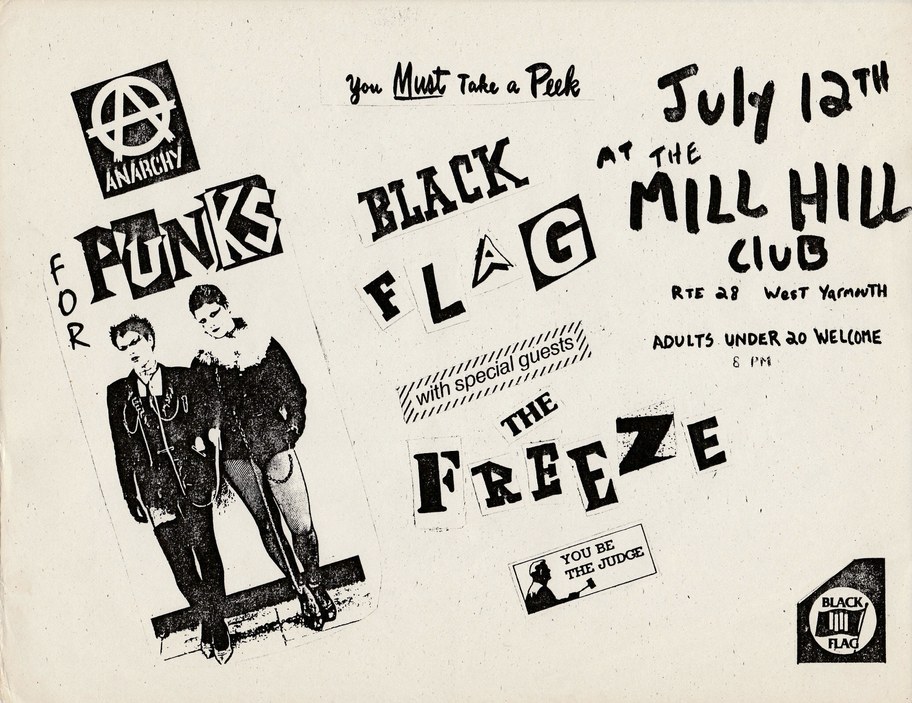 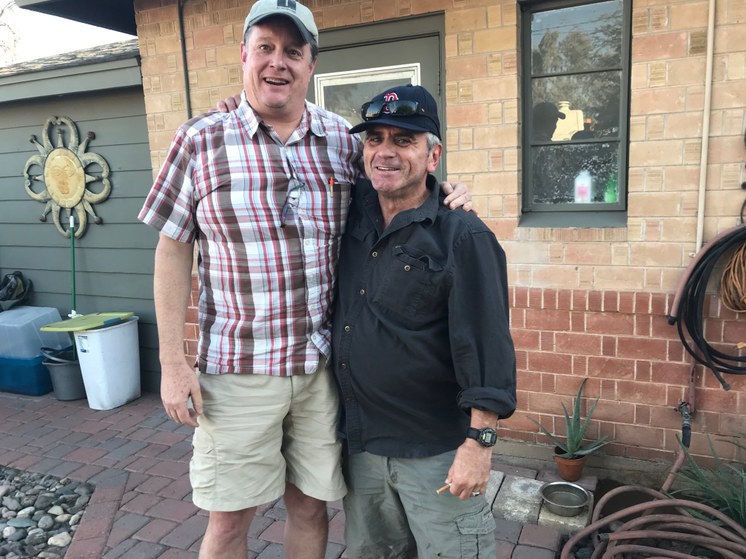 Rob Rosenthal is an independent producer, lead instructor of the Transom Story Workshop, and host of the HowSound podcast about radio storytelling for PRX and Transom.