To Chan Marshall: A Letter to Cat Power When The Greatest came out in 2006, Cat Power was already an indie icon and a decade into her career. This album was her crowning artistic triumph: a crossover out of indie rock, backed by the legendary Memphis Rhythm Band. But by this time, too, her personal struggles had become public, even a defining part of her image. She’d break down at live shows, and cancel parts of her album tour. For poet Hanif Abdurraqib, her visible - and audible - pain are what spoke to him most. The moment he heard the opening notes of The Greatest, he knew this album might save his life. 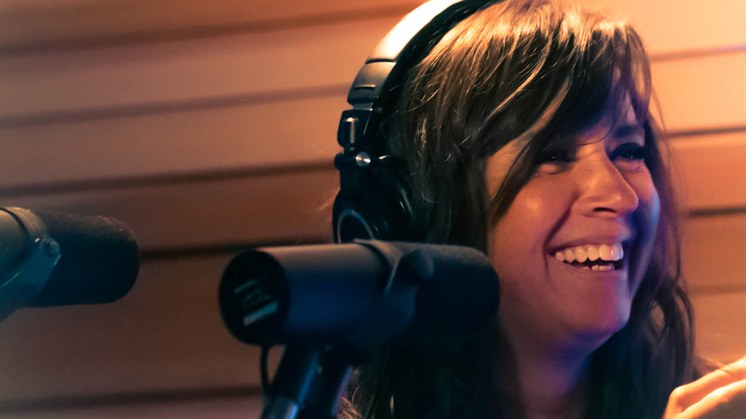 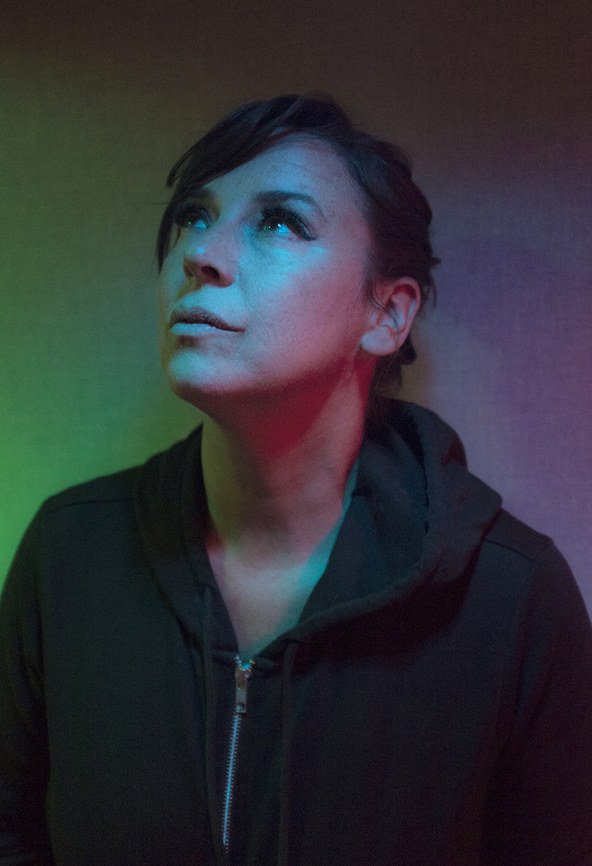 Hanif Abdurraqib is an author, poet and journalist. His most recent book is called Go Ahead In The Rain: Notes To A Tribe Called Quest.

Special thanks to Michael Catano, Michelle Macklem, and Nancy Rosenbaum for their production help. And thanks to all the callers and concert-goers who contributed their personal anecdotes.