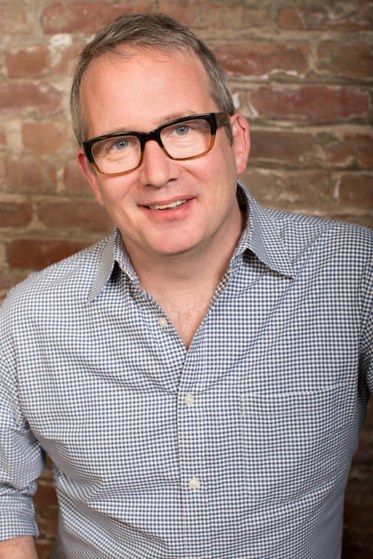 Ted Hope is the veteran producer of much-loved independent films as diverse as The Ice Storm, American Splendor, and 21 Grams. A true lover of independent film, Hope shares tales from his career in his new book, Hope for Film.

As he recounts in his book, Hope was an early champion of auteur filmmakers like Ang Lee and Nicole Holofcener.

He also worked with Guardians of the Galaxy director James Gunn on the 2010 movie Super, starring Rainn Wilson and Ellen Page as wannabe superheroes.

These days Hope is marrying his love of independent film with new technology as CEO of Fandor--a streaming service for independent movies that gives part of its subscriptions fee back to filmmakers.

Ben Mezrich Writes with Hollywood in Mind; ‘Hope for Film’

Author Ben Mezrich’s hometown paper, The Boston Globe, wasn’t kind to his latest adventure novel, Seven Wonders, calling it out as sexist, cliched and lacking in charm. But...

Ted Hope Ted Hope is the veteran producer of much-loved independent films as diverse as The Ice Storm, American Splendor, and 21 Grams. A true lover of independent film,...