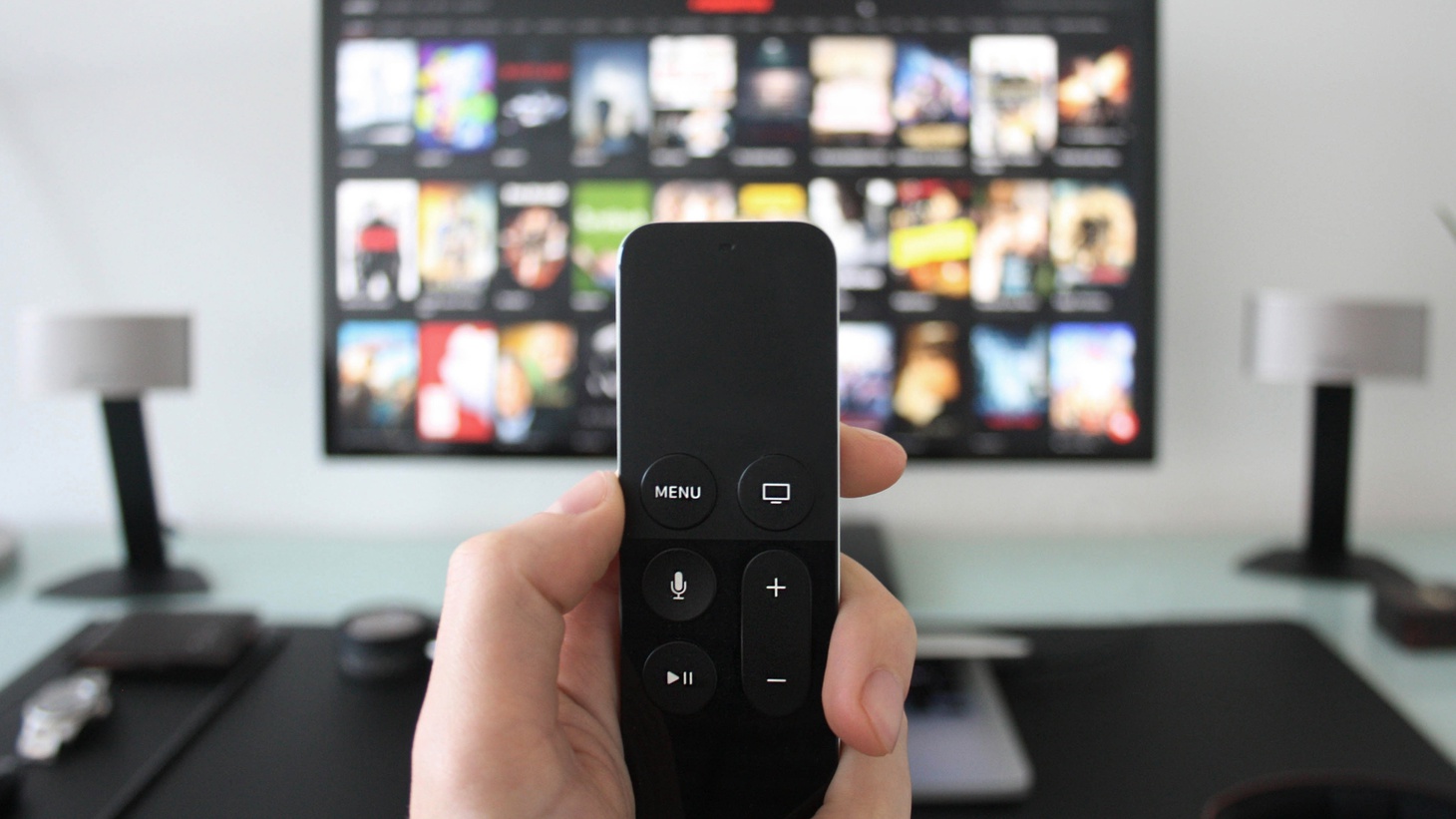 Netflix is figuring out the fine balance of raising prices to grow, , without sending subscribers away. In the world of linear TV, for years, the network the CW survived by selling its shows to Netflix. Once that revenue stream went away, the writing was on the wall and the network is now for sale. Photo by Shutterstock.

The newest Netflix price hike now means a standard plan on the streamer will cost $15.49 a month. That’s the rate for new members. Netflix will start charging current subscribers more in the coming weeks.

The new price now officially makes Netflix 50 cents more expensive than HBO Max, which is surprising because for years, HBO was known to cost more because of the premium quality.

Netflix is trying to figure out the math problem that allows them to continue to grow while not losing subscribers. Wall Street reacted positively to the higher prices — they show that Netflix has market power.

But Wall Street had a different reaction when Netflix announced it had missed subscriber expectations in a fourth quarter earnings report. Its projections for the next quarter are also low, and that news sent the stock tumbling.

Over in the world of linear TV, Puck News wrote about the demise of the CW. The network is co-owned by Warner Bros. and CBS, and for years, made its money by selling its shows to Netflix. The CW found a successful model making superhero shows for young adults that would go on for many seasons.

But now that the CW’s owners have their own streaming services, the network can’t sell their programs to Netflix and thus lost its major revenue stream.

With the CW now being sold, TV writers and directors have lost what used to be a fertile training ground for advancement in the industry. With long seasons that could get renewed for years, a new writer would have time to climb the ladder and maybe become a producer by the end of the series.

Now that all those jobs are going away and shows at streaming networks have much shorter seasons that often don’t get renewed, there are far fewer places to get a lasting foothold in the industry.