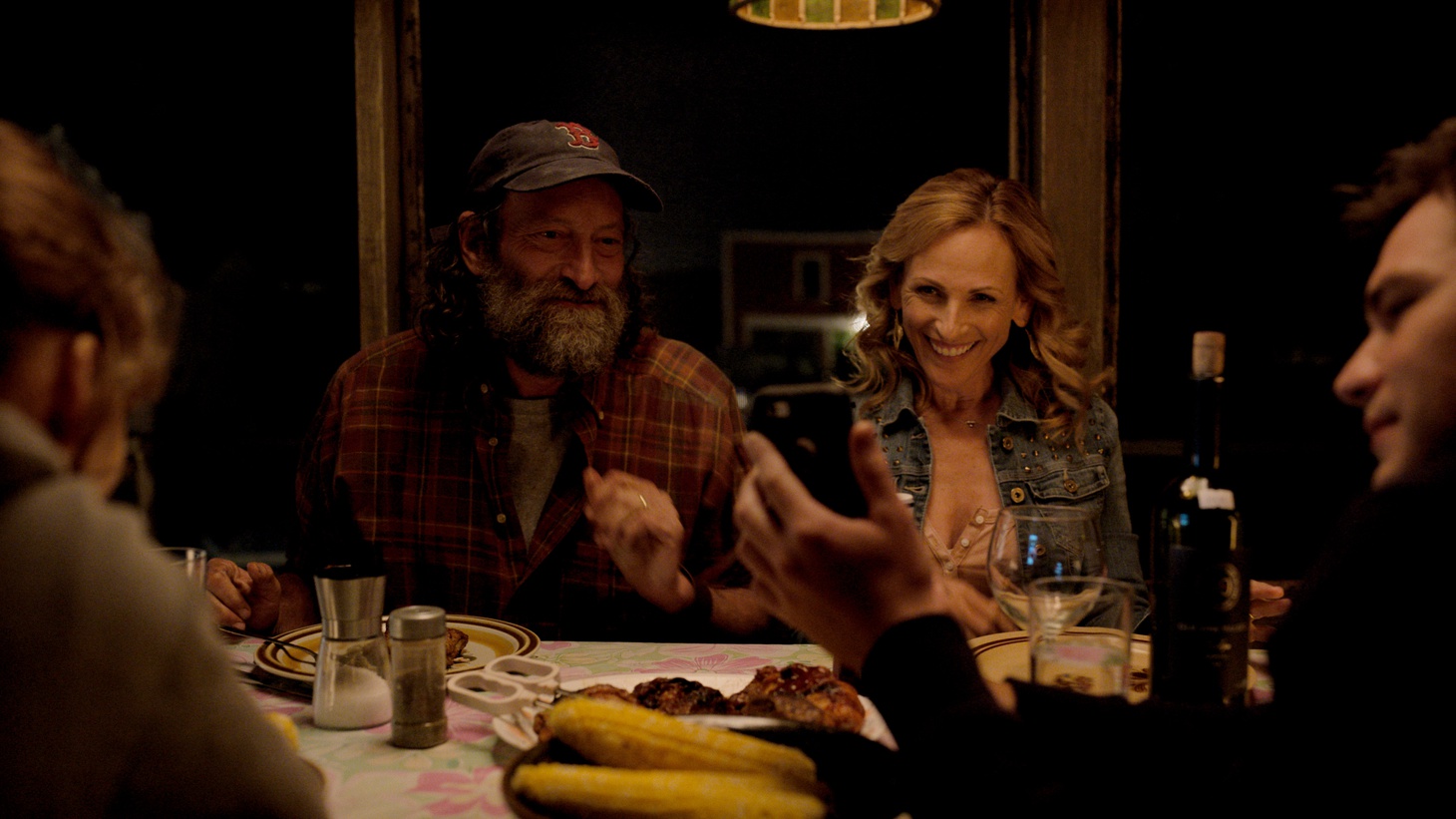 Emilia Jones, Troy Kotsur, Marlee Matlin and Daniel Durant play the Rossi family in “CODA.” The film recently made history as the first predominantly Deaf cast to be nominated for Outstanding Performance at the SAG Awards. Photo by Apple TV+.

Oscar-winning actress Marlee Matlin is usually the only Deaf person on a set. Matlin came to a big realization when making “CODA,” a breakthrough film featuring Deaf actors.

“I’m the one typically going to my trailer by myself, and it’s just me and my interpreter. But in all honesty, I never thought of it until I got on the set of ‘CODA’ and realized there’s a whole different world out there I’ve been missing all this time,” Matlin says. “Realizing that here I am, on the set of ‘CODA,’ in my element at lunch time, because everybody is signing. The hearing crew — they’re signing, there’s Deaf cast members, and most importantly, our director learned sign language.”

Director Siân Heder and Matlin tell KCRW about making their family drama “CODA,” which scored a record-breaking deal at Sundance last year and has already made history. For the first time, a film featuring a Deaf cast has been nominated for Outstanding Performance at the SAG Awards.

Viewers can now stream the entirety of the upcoming Olympic Games on Peacock. But hosting the games in China comes with complications. And the Super Bowl may be huge, but...

‘CODA’ star on Deaf representation: ‘We just have to continue to make noise’