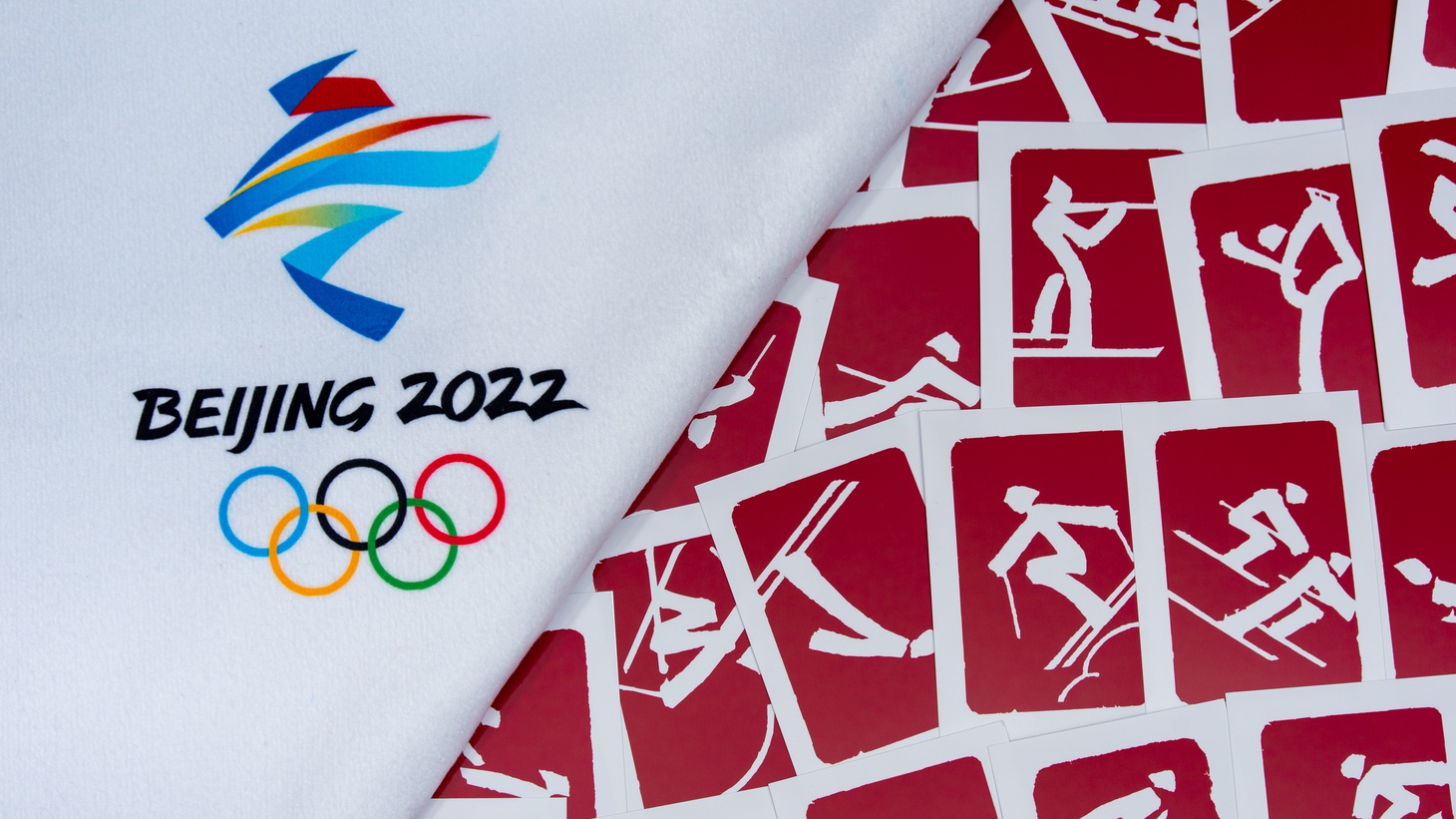 he Winter Olympics begin February 4 in Beijing. For the first time, viewers can watch all the competitions on Peacock, NBC’s streaming service. But gaining viewers could be an uphill battle this year. Photo by Shutterstock.

The Winter Olympics begin in Beijing on February 4. For the first time, all of the competitions will be available to watch on Peacock, NBC’s streaming service.

But Peacock is struggling to gain viewers, and parent company NBCUniversal recently lowered its TV ratings expectations for the upcoming Winter Games.

The Olympics also come with additional complications because the games are being held in China. Some big brands like Visa and Coca-Cola are not running ads during the Olympics because of China’s human rights abuses and the geopolitical situation.

NBC is planning to cover some of those trickier issues in their reporting, but they aren’t sending nearly as many reporters to cover the Olympics in person this year.

On a recent CNN appearance, former NBC sportscaster Bob Costas slammed the International Olympic Committee (IOC) for holding the games in places like China and Russia that do not have a good track record with human rights.

“The IOC deserves all of the disdain and disgust that comes their way for going back to China yet again,” Costas said.

Meanwhile, the Super Bowl comes to Los Angeles on February 13. Football has been raking in super high TV ratings recently, and NBC hopes that momentum will continue for the big game.

A recent Wall Street Journal article points out that for Super Bowl advertisers, this year has been a struggle. There have been pandemic-related production delays, and some commercials have been shot with alternate endings so advertisers can pick the one that best fits the mood of the country.

Viewers can now stream the entirety of the upcoming Olympic Games on Peacock. But hosting the games in China comes with complications. And the Super Bowl may be huge, but...

‘CODA’ star on Deaf representation: ‘We just have to continue to make noise’