This week, we’re bringing you a conversation between The Hollywood Reporter’s Lesley Goldberg and ‘Brooklyn Nine-Nine’ showrunner and co-creator Dan Goor.

The cop sitcom just wrapped it’s fifth and last season...at least on Fox (but fans don’t fear, it will live on elsewhere). In the finale, 99th precinct detectives Jake and Amy, played by Andy Samberg and Melissa Fumero, finally get hitched, but of course not without many hitches.

‘Brooklyn Nine-Nine’ is produced by Universal Television, which is a division of NBC. Originally the NBC network passed on the show, which was then sold to Fox. It ran for five seasons with a faithful following, if not huge ratings.

Showrunner Dan Goor hoped that would be good enough to win it a sixth season--and then he got the bad news. He takes us through the range of emotions he experienced over the 30-some hours that encompassed the cancellation and then renewal of his show on NBC. He also talks about plans for the upcoming season--get ready for (occasional) cursing and pixelating! 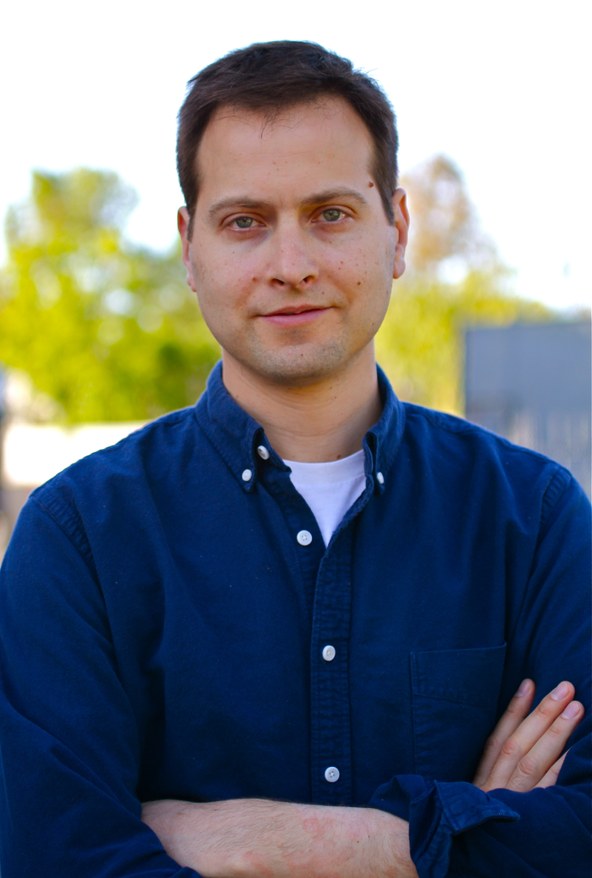 In the wake of the ‘Roseanne’ cancellation following her racist tweets, the NY Times talks to writers about how stressful it was working on the show .

This week, we’re bringing you a conversation between The Hollywood Reporter’s Lesley Goldberg and ‘ Brooklyn Nine-Nine ’ showrunner and co-creator Dan Goor.