The actress Hedy Lamarr made her Hollywood debut in the 1938 drama ‘Algiers’--playing the love interest of a French jewel thief played by Charles Boyer. At the time, Lamarr had recently fled her home country of Austria, and barely spoke English. She had made herself a star, and snagged a lucrative contract from Louis B. Mayer by booking herself on the same boat to America. That’s just one moment in the tumultuous life explored in the documentary ‘Bombshell: The Hedy Lamarr Story’ directed by Alexandra Dean.

In addition to her work on screen, Lamarr was also an inventor, spurred to action by WWII. When Lamarr learned that Allied torpedoes were missing their marks because the Germans were jamming the radio signals that guided them, she came up with a kind of secret communication called frequency hopping.

In 1942, Lamarr was awarded a patent for a device that would send out the unjammable signals. She and her inventing partner George Antheil offered their ideas to the Navy, but were dismissed. Lamarr was only beginning to get some measure of recognition for her inventions before she died in 2000.

When Dean set out to make her film about the actress, at first could she find almost nothing about Lamarr’s life told in the star’s own words. That changed when she learned about some audio tapes from 1990, and in ‘Bombshell,’ we hear a 76-year-old Lamarr reflect on her life, clearly thrilled to be talking about her interest in science.

‘Bombshell’ is Dean’s directorial debut. Before forming her own production company, she worked for PBS news programs, as well as Bloomberg, where she produced a TV series about inventors. Learning about today’s young inventors flocking to Silicon Valley, where women inventors were being passed over for funding in favor of male inventors, first got her thinking about overlooked female inventors from the past.

‘Bombshell’ will air on the PBS series ‘American Masters’ on May 18th. 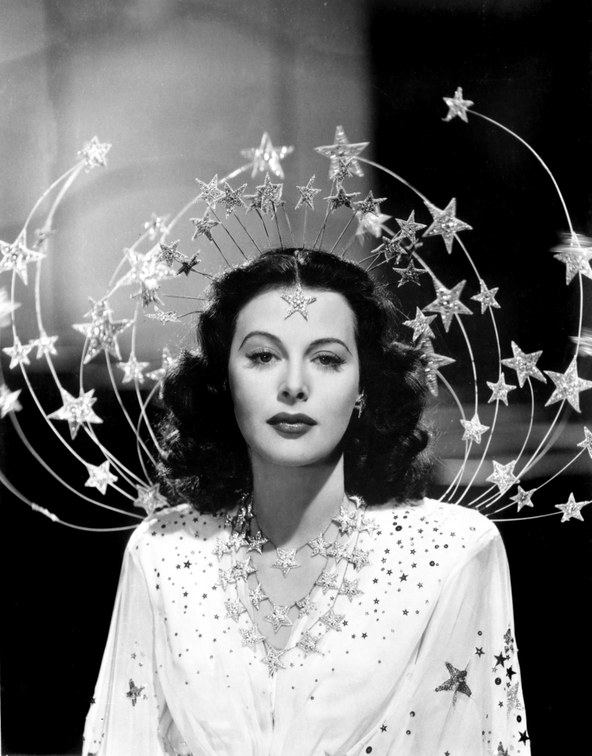 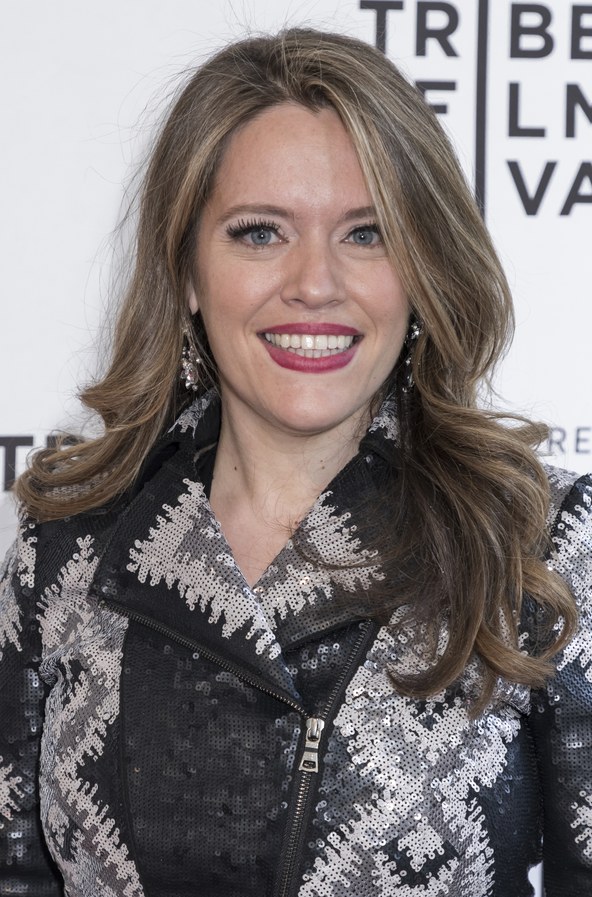 The Washington Post has released a new investigation on Charlie Rose , and found his inappropriate behavior was widespread, and that several managers at CBS were aware of...

The actress Hedy Lamarr made her Hollywood debut in the 1938 drama ‘Algiers’--playing the love interest of a French jewel thief played by Charles Boyer. At the time, Lamarr...