Leah Warshawski has worked in the entertainment industry for more than a decade as a member of the marine crew on watery shows like Baywatch and Lost, but when a job took her to Rwanda, she was inspired to make the leap to documentarian. Her story focuses on a group of filmmakers making movies as a way to process that country’s tragic past.

In 2007, Warshawski and her co-director, Chris Towey, started filming an unusual festival that travels the country showing Rwandan movies on a giant inflatable screen. This moveable film feast is called Hillywood -- a reference to the country’s nickname -- Land of a Thousand Hills.

Warshawski’s documentary, Finding Hillywood, introduces viewers to key members of the Hillywood team like Ayuub Kasasa Mago, who lost his mother in the 1994 Rwandan killing spree, and Eric Kabera, the founder of the Rwanda Cinema Center, where he helps train filmmakers.

It took Warshawski seven years to make Finding Hillywood and cost her a struggle to get it financed. But she knew when she first saw that giant screen go up that she had to create a movie of her own. 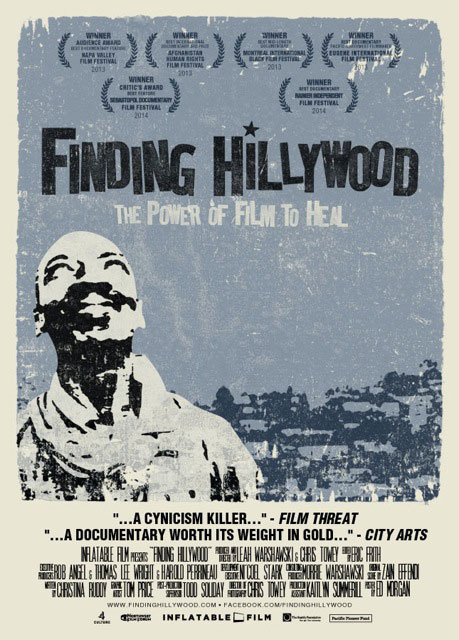 Documentary Filmmakers on "I'll Be Me" & "Finding Hillywood"

Leah Warshawski has worked in the entertainment industry for more than a decade as a member of the marine crew on watery shows like Baywatch and Lost, b ut when a job took...