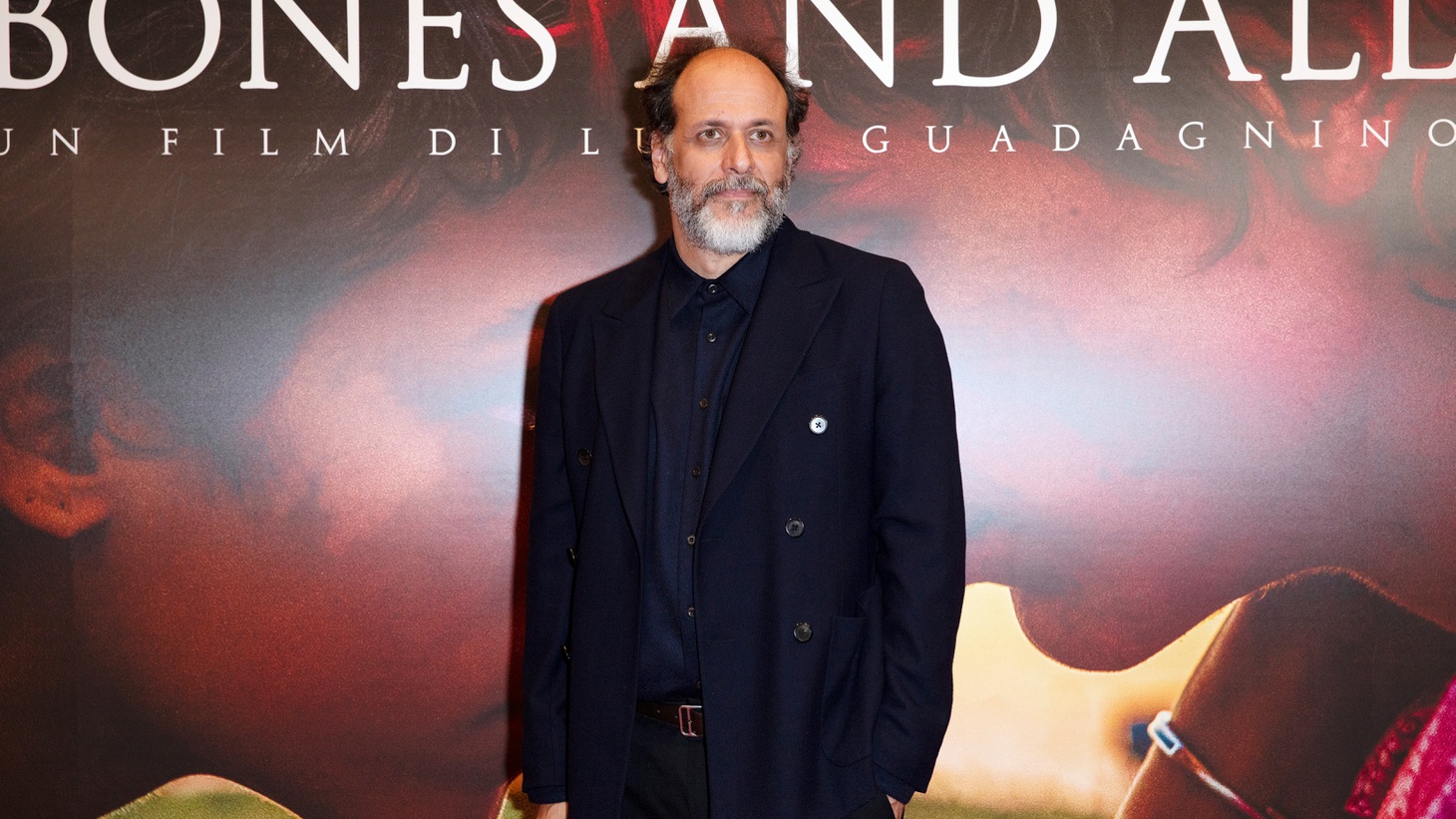 Director Luca Guadagnino attends the photo-call for "Bones and All" in Milan, Italy, on November 12, 2022. Photo by Andrea Raffin/Shutterstock.

Italian filmmaker Luca Guadagnino stays busy with his projects, which lately have stacked up on top of each other throughout their production cycles. After recovering from a broken foot, he’s flown to Brazil, Argentina, the United States, and around Europe in a months-long global press tour to promote two most recent films that he produced and directed.

“It's good to talk about the movies, and I'm happy to be supporting my movies,” he declares. “It's just that I am between jet lag and travel [so] it's just a lot.”

Guadagnino talks to Kim Masters about how he got involved in making the documentary “Salvatore, Shoemaker of Dreams” and “Bones and All,” both of which have been released this fall in US theaters. He also discusses how he wanted actor Timothée Chalamet to be in his film, and how they collaborated to make it.

But first, Kim Masters and Matt Belloni discuss how Netflix theatrically released “Glass Onion: A Knives Out Mystery” for a week, then pulled it, to re-release it to its own platform. What could this mean for the film?

Netflix theatrically releases “Glass Onion: A Knives Out Mystery” for a week, then pulls it, to re-release it to its own platform. What could this mean for the film?

Filmmaker Luca Guadagnino on ‘Bones and All’ movie, Ferragamo doc

Italian filmmaker Luca Guadagnino discusses the making of “Salvatore, Shoemaker of Dreams” doc and “Bones and All,” and working with actor Timothée Chalamet again.