Director Nanfu Wang as a small child, and her parents. Photo featured in "One Child Nation" Photo credit: Nanfu Wang.

Documentary filmmaker Nanfu Wang was born in China in 1985, under the country’s one-child policy.

Wang now lives in the U.S., and as she explains in the narration of her film “One Child Nation,” it took her some time to grasp the impact of the program, which was in effect from the late 70s until 2016. It wasn’t until Wang was pregnant with her own child that she truly started to question the policy.

“One Child Nation” begins as a personal investigation into the policy’s impact on Wang’s family. As it happens, her mother was allowed to have two children. But in the film, she admits that had her second child (Wang’s younger brother) been a girl, she would have abandoned that baby, as many others did.

The film shows the power of propaganda in implementing the program, leading millions of people to do things they may have personally opposed: imposing forced sterilization on women, performing very late term abortions, trafficking children and even killing babies.

“One Child Nation” premiered at Sundance this year, where it won the Grand Jury Prize for documentary. It played in theaters in August, and is now available to stream on Amazon Prime Video.

Host Kim Masters was a member of the jury that awarded Wang a Peabody Award for her 2016 documentary “Hooligan Sparrow,” which follows Chinese activists seeking justice for young schoolgirls who were sexually assaulted by their principal. That film includes several harrowing scenes of government officials coming after Wang and her footage.

After that film, it seemed unlikely that Wang would ever be allowed to go back to China. But for “One Child Nation,” she took her chances. Wang tells us about returning to her home country, and discovering things she never knew about China’s one-child policy at large and within her own family. 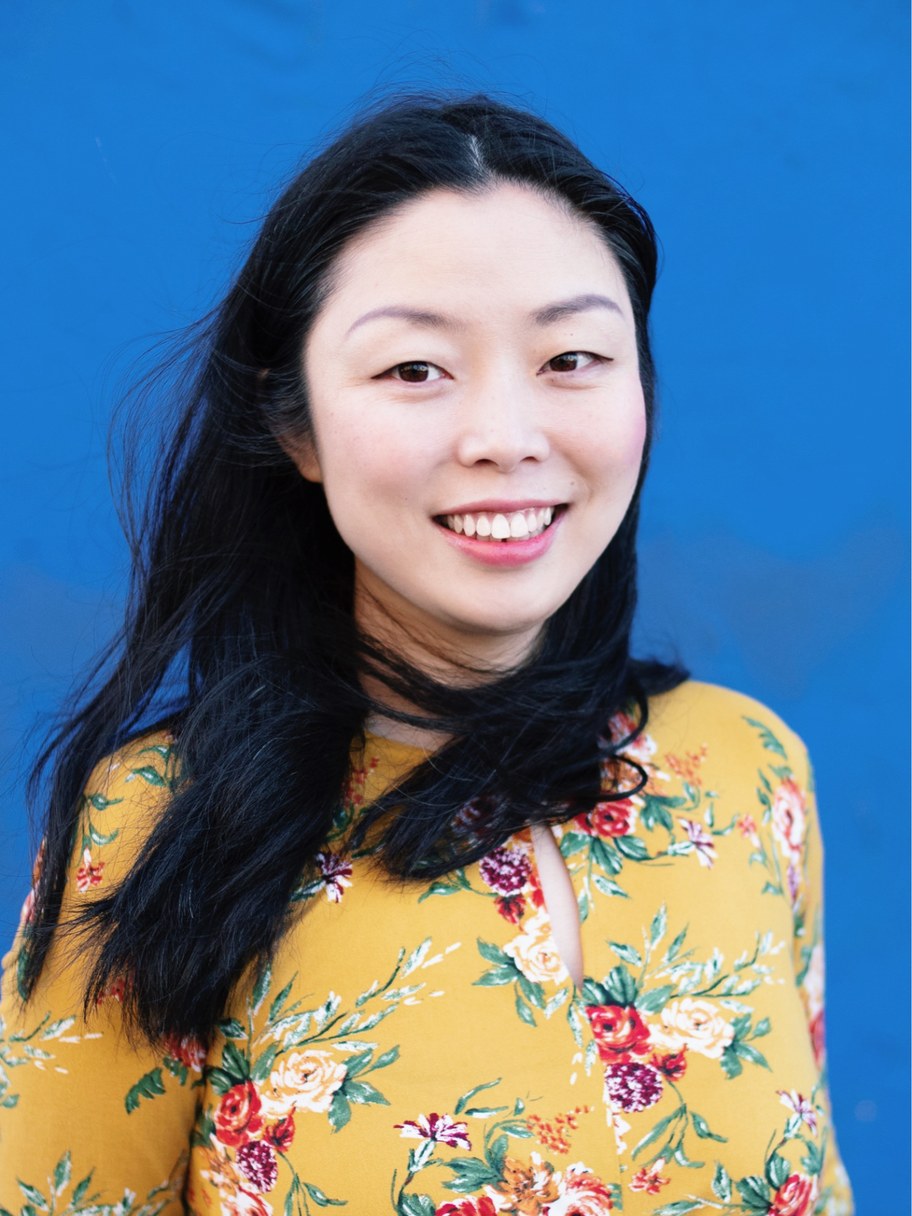 Hollywood news banter: Yes, there’s maybe a Weinstein settlement, but be sure to read the fine print

Harvey Weinstein and his accusers who took him to civil court may have reached a settlement , but it doesn’t look much like justice. Weinstein won’t have to pay any of the...

Nanfu Wang talks about returning to her home country, and discovering things she never knew about China’s one-child policy at large and within her own family.