“Normalizing Injustice,” a recent report from Color of Change and USC’s Norman Lear Center, found that cops on TV crime shows often get portrayed as heroes, even when breaking the rules

Now, Hampton is directing a documentary series about the race massacre in an area of Tulsa known as “Black Wall Street” nearly 100 years ago.

She also worked on a report on TV’s scripted crime genre from USC’s Norman Lear Center and the nonprofit civil rights group Color of Change. Hampton is a member of the board. 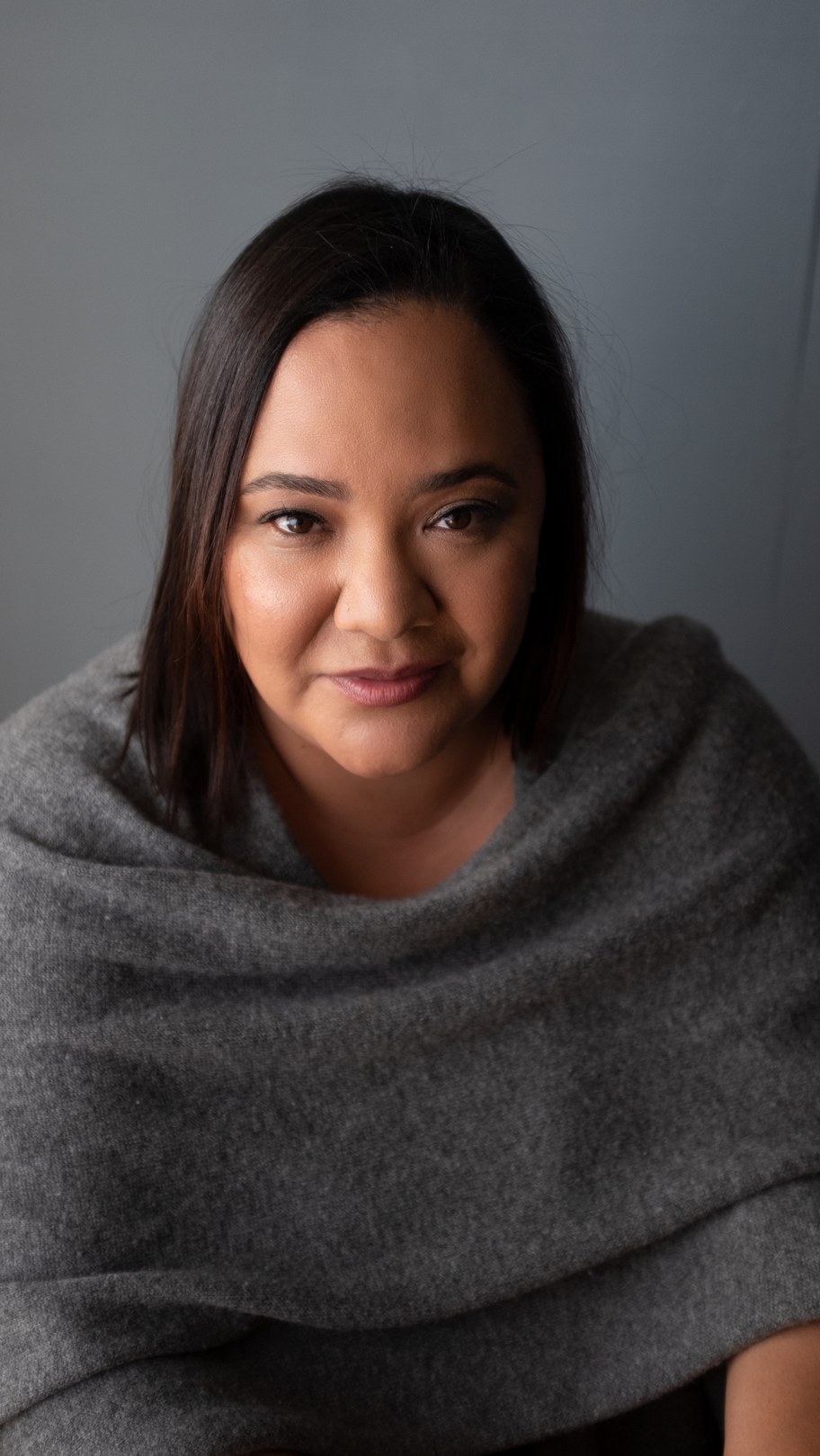 That report, “Normalizing Injustice,” looked at 26 crime series from the 2017 and 2018 TV seasons. The conclusion: these shows put forward a false hero narrative about police. They also fail to portray the racism that exists within the criminal justice system. And the people overseeing these shows? Eighty-one percent are run by white men.

Even if you’re not a fan of crime shows, hampton says you don’t have to turn on a “Law & Order” marathon to see cops portrayed as heroes. She explains why police officers have become some of the most developed characters on television over the past 30 years, and how bad policing strategies seen on TV can lead to devastating real world consequences.

hampton is calling for a moratorium on cop shows, but if that’s not possible, offers some suggestions on how networks could at least make their police procedurals better and more realistic.