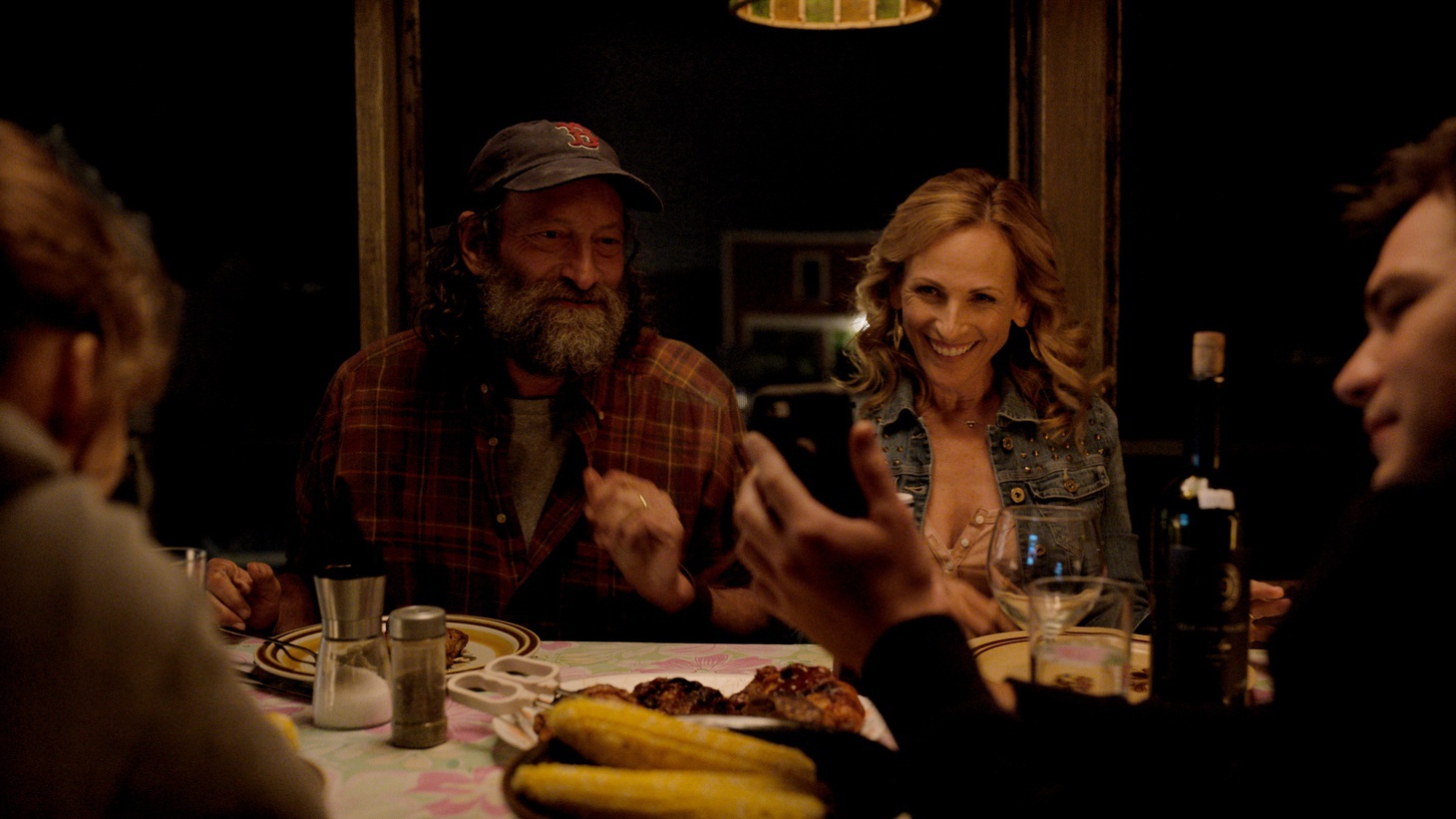 When making “CODA,” Marlee Matlin, who won an Oscar in 1987 for “Children of a Lesser God,” realized she was usually the only Deaf person on a set.

She told KCRW in January: “I’m the one typically going to my trailer by myself, and it’s just me and my interpreter. But in all honesty, I never thought of it until I got on the set of ‘CODA’ and realized there’s a whole different world out there I’ve been missing all this time. Realizing that here I am, on the set of ‘CODA,’ in my element at lunch time, because everybody is signing. The hearing crew — they’re signing, there’s Deaf cast members, and most importantly, our director learned sign language.”

KCRW reairs its conversation with director Siân Heder and Matlin.

Also in a new Banter, Matt Belloni talks to Lucas Shaw about what happens now as the WarnerMedia Discovery merger is imminent.

It’s been 11 months in the making, and now the WarnerMedia Discovery merger is finally happening.

Rerun: ‘CODA’ star on Deaf representation: ‘We just have to continue to make noise’