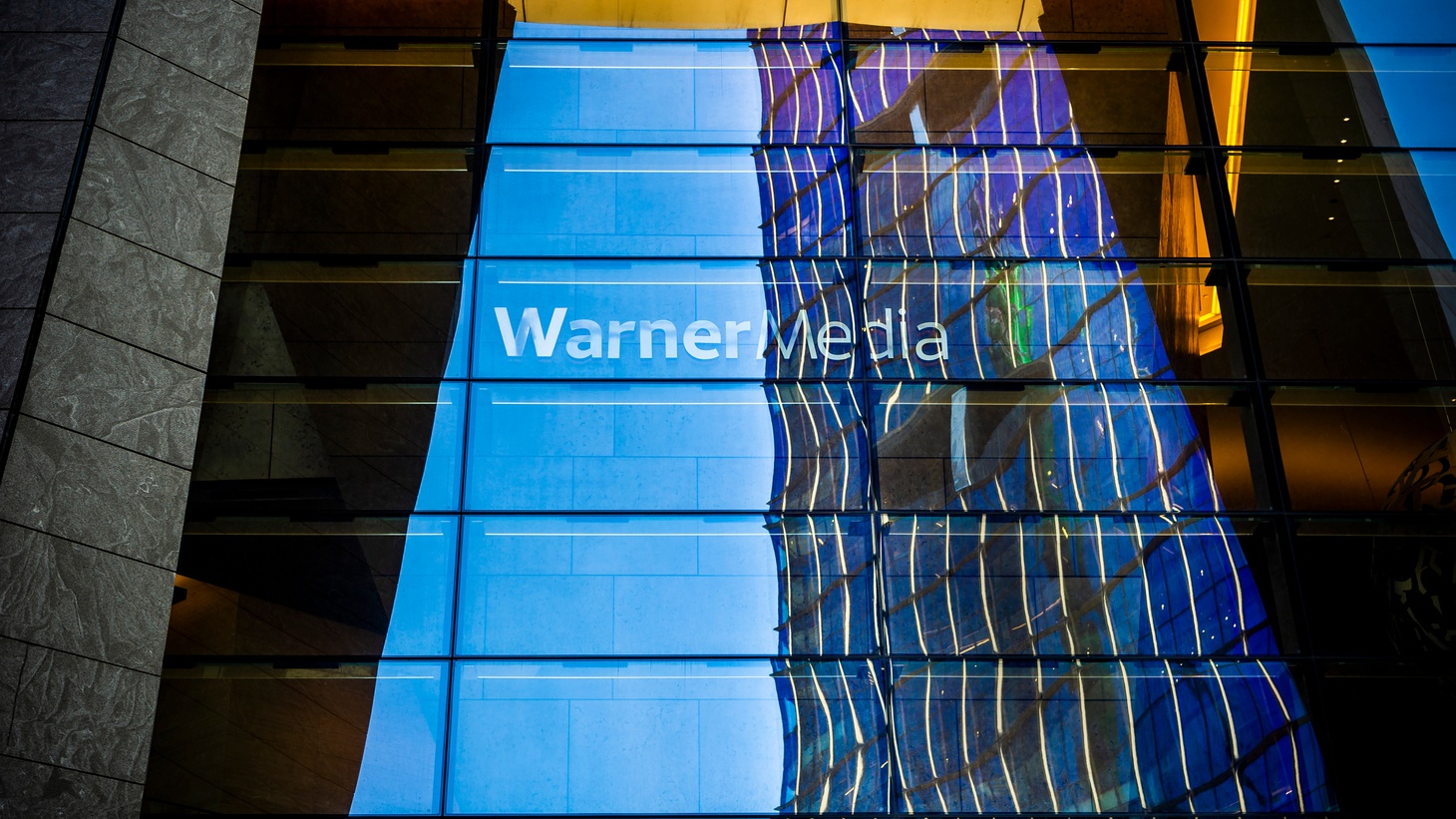 The WarnerMedia offices in Hudson Yards in New York. The merger between WarnerMedia and Discovery is expected to close on Friday April 8. Photo by Shutterstock.

The $43 billion merger of WarnerMedia and Discovery, which will be managed by Discovery Communications and its CEO David Zaslav, is expected to be completed on Friday.

David Zaslav will likely be hands-on when it comes to content and programming. He’s installed trusted people on the business side of Discovery, and has much more to learn on the programming side. His experience is mainly in reality television, and now he will be running one of the biggest movie studios in the world, one of the largest TV studios in the world, as well as HBO.

The big question is what Zaslav’s appetite for spending will be. Warner Bros. makes movies with budgets of hundreds of millions of dollars, in contrast to a typical reality TV budget. There is also debt from the merger itself to contend with, which could lead to layoffs and belt-tightening in the near future.

It’s been 11 months in the making, and now the WarnerMedia Discovery merger is finally happening.

Rerun: ‘CODA’ star on Deaf representation: ‘We just have to continue to make noise’