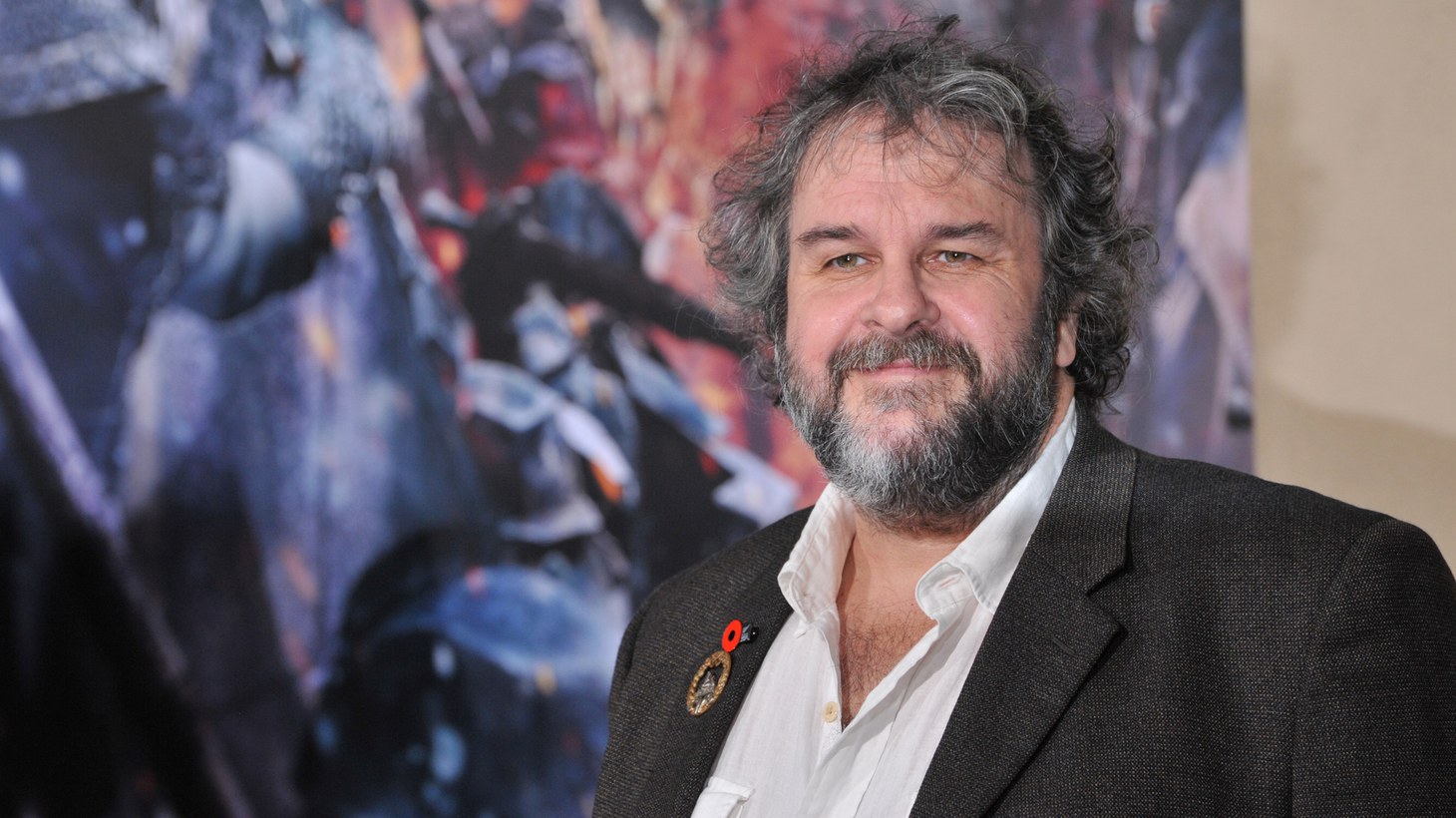 “‘Lord of the Rings,’ and ‘The Hobbit,’ and ‘King Kong,’ and all those, you get a bit tired of talking about that,” says filmmaker Peter Jackson. “But I can talk about The Beatles till the cows come home.” Jackson at the Los Angeles premiere of "The Hobbit: The Battle of the Five Armies" at the Dolby Theater in Hollywood, December 9, 2014. Photo courtesy of Shutterstock.

Filmmaker Peter Jackson was 3 years old when The Beatles first appeared on “The Ed Sullivan Show” on February 9,1964. His family didn’t own a television and he didn’t see the original airing because he believes New Zealand didn’t broadcast the TV show.

“Even though I was born in 1961, I kind of don't really have a story or any memory of The Beatles in the ‘60s, which is crazy because I lived all the way through that period,” Jackson remarks. His parents were not “rock and rollers,” he says, but he recalls hearing the band “endlessly through ‘65, ‘66, ‘67 because the radio was playing nothing else.”

Sixty years later, he produced and directed the Disney+ docuseries “The Beatles: Get Back,” about the making of the 1970 documentary “Let It Be.” Jackson’s series has been nominated for several Emmys, and the award-winning director discusses what led him to tackle this documentary project, and how his labor of love morphed from being a feature film to a series.

But first, Kim Masters and Matt Belloni, founding partner of Puck News, discuss the Disney+ positive quarterly results, and what the decision to raise subscription prices mean for consumers, and the future of its streaming services.

Though Disney+ saw an increased number of subscribers, consumers will pay more to access its ad-free content.

Peter Jackson on ‘Get Back’: ‘Money was not the primary incentive’

Award-winning director Peter Jackson discusses what led him to tackle “The Beatles: Get Back” project, and how it became a labor of love that morphed from being a feature...