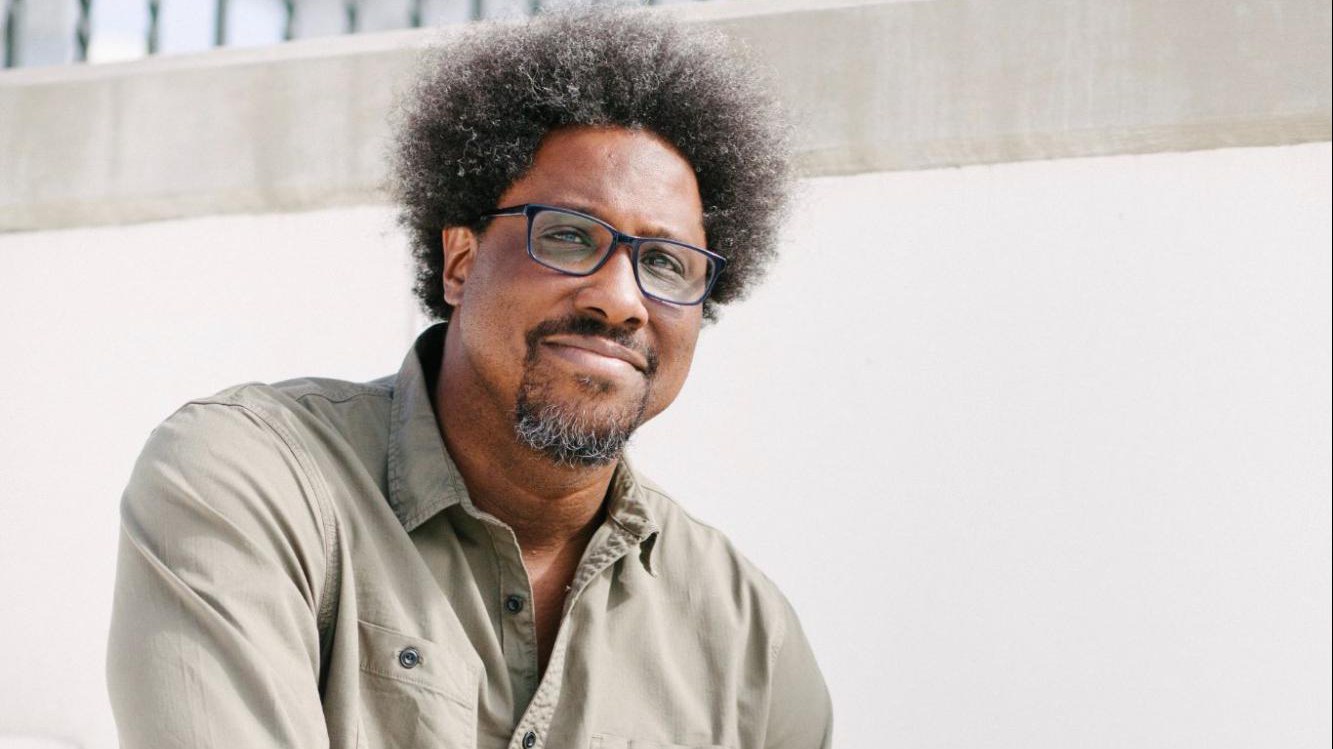 W. Kamau Bell is the director and executive producer of the new Showtime documentary “We Need to Talk About Cosby.” Photo by Aundre Larrow.

For decades, Bill Cosby was one of the most beloved and admired entertainers in the industry. He was also a pioneer who broke color barriers.

But then, Cosby’s image was shattered with revelations of his years of sexual predation and his 2016 rape conviction. Millions of fans were heartbroken, especially many in the Black community who had taken so much pride in his success.

In the new Showtime series “We Need to Talk About Cosby,” W. Kamau Bell tackles that complex legacy and the culture that enabled it. Bell is a stand-up comic, an author, and host of the CNN show “United Shades of America.” In his new documentary charting Cosby’s rise and fall, Bell talks to Cosby’s accusers, co-workers and cultural commentators.

He says the halo of celebrity can lead to people to tolerate truly horrific behavior. “It’s about how people with power can choose to have access to the worst parts of their humanity,” Bell says. “And how, once you have power, people will allow you to do that in front of them, and not say anything.”

‘We Need to Talk About Cosby’: W. Kamau Bell on comedian’s complex legacy

No vax requirement for Oscars, big subscriber growth for Disney+

The Academy of Motion Picture Arts and Sciences won’t be requiring attendees to be vaccinated, some believe in a bid to placate anti-vax movie stars. And Disney+ announced...

W. Kamau Bell’s new documentary on Showtime, “We Need to Talk About Cosby,” tackles the complex legacy of the superstar comedian and how Hollywood culture enabled him for...