If you’ve ever watched ‘Newhart,’ ‘Coach,’ ‘Murphy Brown,’ ‘Sabrina the Teenage Witch, or even ‘NCIS,’ you’ve likely seen the work of Nell Scovell.

Scovell got her start at Spy magazine but moved into writing for television. She racked up many credits since the late 1980’s, including a short but memorable stint on ‘Late Night with David Letterman,’ where she was only the second woman ever hired to work on the show.

That’s just one of the reasons for the full title of her new book: ‘Just the Funny Parts...And a Few Hard Truths about Sneaking into the Hollywood Boys Club.’

Scovell shares stories from her book and tells us about her decision to speak out in Vanity Fair in 2009 about the hostile environment she experienced working for Letterman years earlier. She also talks about writing an iconic ‘Simpsons’ episode--and still not getting hired by the show. Scovell also says that despite still frequently being the only woman in the writers room, she has hope that things will get better for female writers. 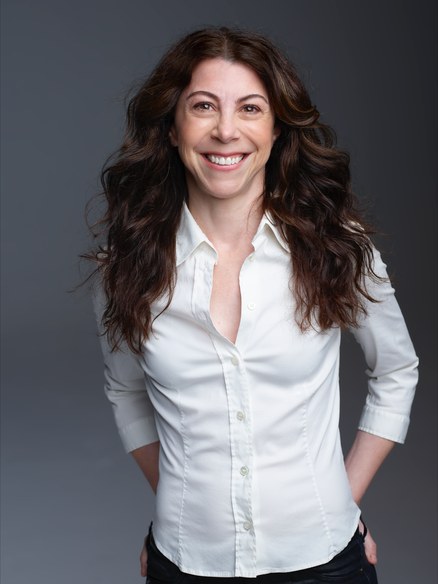 The success of ‘Roseanne’ has broadcast networks cheering --even the ones that didn’t air the show. More than 18 million people tuned in to watch the return of the famous...

If you’ve ever watched ‘Newhart,’ ‘Coach,’ ‘Murphy Brown,’ ‘Sabrina the Teenage Witch, or even ‘NCIS,’ you’ve likely seen the work of Nell Scovell.