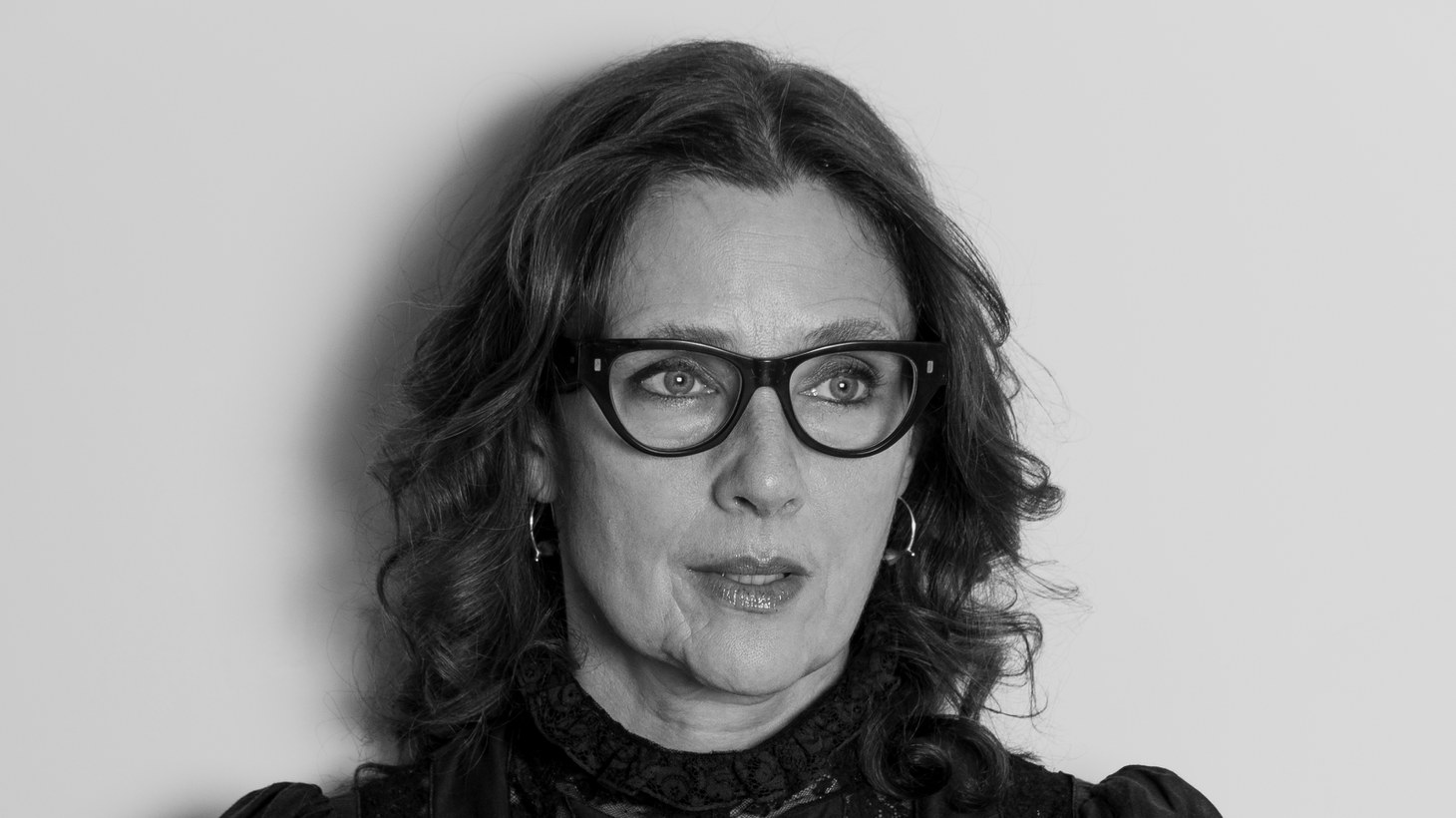 “[Anton] Chekhov perfectly balances darkness and lightness and you can be crying one minute, and the next minute, you're laughing,” says Rebecca Miller. “That's really what life is like. I think in a way, he's the guy that got it right.” Photo credit Leo Veira.

Before writing and directing several films and books, Rebecca Miller acted in a 1988 production of Anton Chekhov’s classic play “The Cherry Orchard.” Miller, whose newest project is the short story collection, “Total,” performed the role of young Anya in the version of the play directed by Peter Brook.

To Miller, Chekhov’s play is the ideal balance of dark and light, and portrays “good” suffering, much like that in real life. 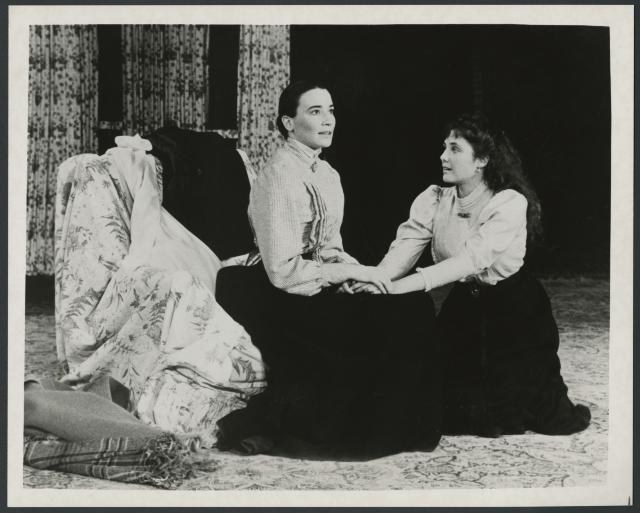 [“The Cherry Orchard”] is just a masterpiece of a play that I adore. [It] involves a family who comes back to their ancestral home, and they try to inhabit it and realize that they try and come back to the past that they've abandoned because of tragedy. They really can't, and they're forced to embrace the future.

It's heartbreaking because of the levels of nostalgia, and it's also very funny.

Anya really starts as a child. She's kind of a little cherished, slightly spoiled but well-meaning child. Then, by the end of it, she's somebody who wants to be a part of a new future in her country, and she's politicized. She's grown up and realizes that she can't really still be her mother's little girl.

Anya really does change, but she doesn't change in an obvious way. The way she talks, the way she moves, and the way she is in the world, that hasn't really changed that much, but you realize that she suffered, and through suffering, she has been transformed.

That's the good side of suffering, which is part of life, and certainly without suffering, fiction would not be very interesting.

Chekhov perfectly balances darkness and lightness, and you can be crying one minute and the next minute, you're laughing. That's really what life is like. I think, in a way, he's the guy that got it right.

Actor Brian Tyree Henry on the jubilation and reality in ‘Atlanta’

Writer and director Paul Feig is known for his smash comedies including “Bridesmaids,” “Spy,” and “The Heat.” His latest film is Netflix’s fantasy “The School for Good and...