Craig Thompson was raised in the Midwest by evangelical Christian parents who told him he was "worthless without Christ." Although he ultimately renounced the faith of his parents, and moved to Portland to become an artist and writer, his experience as a child left an imprint on him, and has led to an exploration of religions and religious symbolism in his work, specifically within the shared foundations of Christianity and Islam.  His first graphic novel, Good-Bye, Chunky Rice, came out in 1999 followed by the auto-biographical Blankets, which Time magazine named the best graphic novel of 2003. His latest graphic novel, the biblical, staggeringly intricate Habibi, is the story of a woman, Dodola, and a boy, Zam, whose unfortunate circumstances -- slavery, homelessness, exile -- lead them to each other. "Habibi" is an Arabic term literally meaning 'my beloved', and the story of the love that grows between Dodola and Zam is one that spans generations, cultures and religions. The book itself is 672 pages and took Thompson seven years to complete. Elvis delights in talking to Thompson about everything from slavery and self-loathing to childhood and love, who he counts among his inspirations -- Art Spiegalman, among others -- and why he thinks super-heroes are holding back the comic book medium. 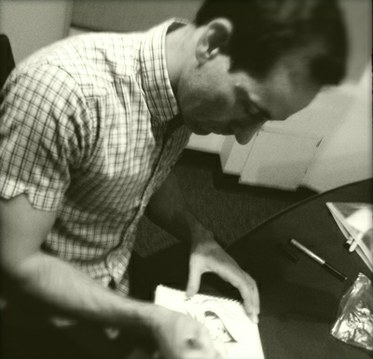 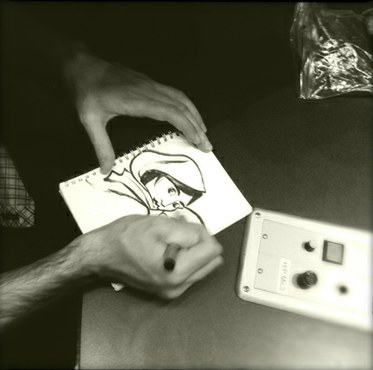 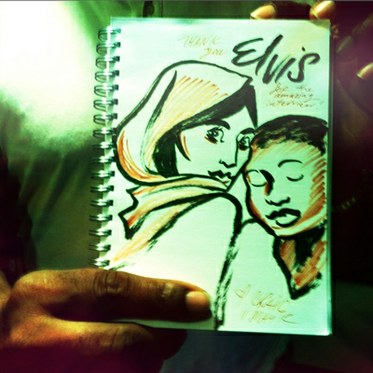