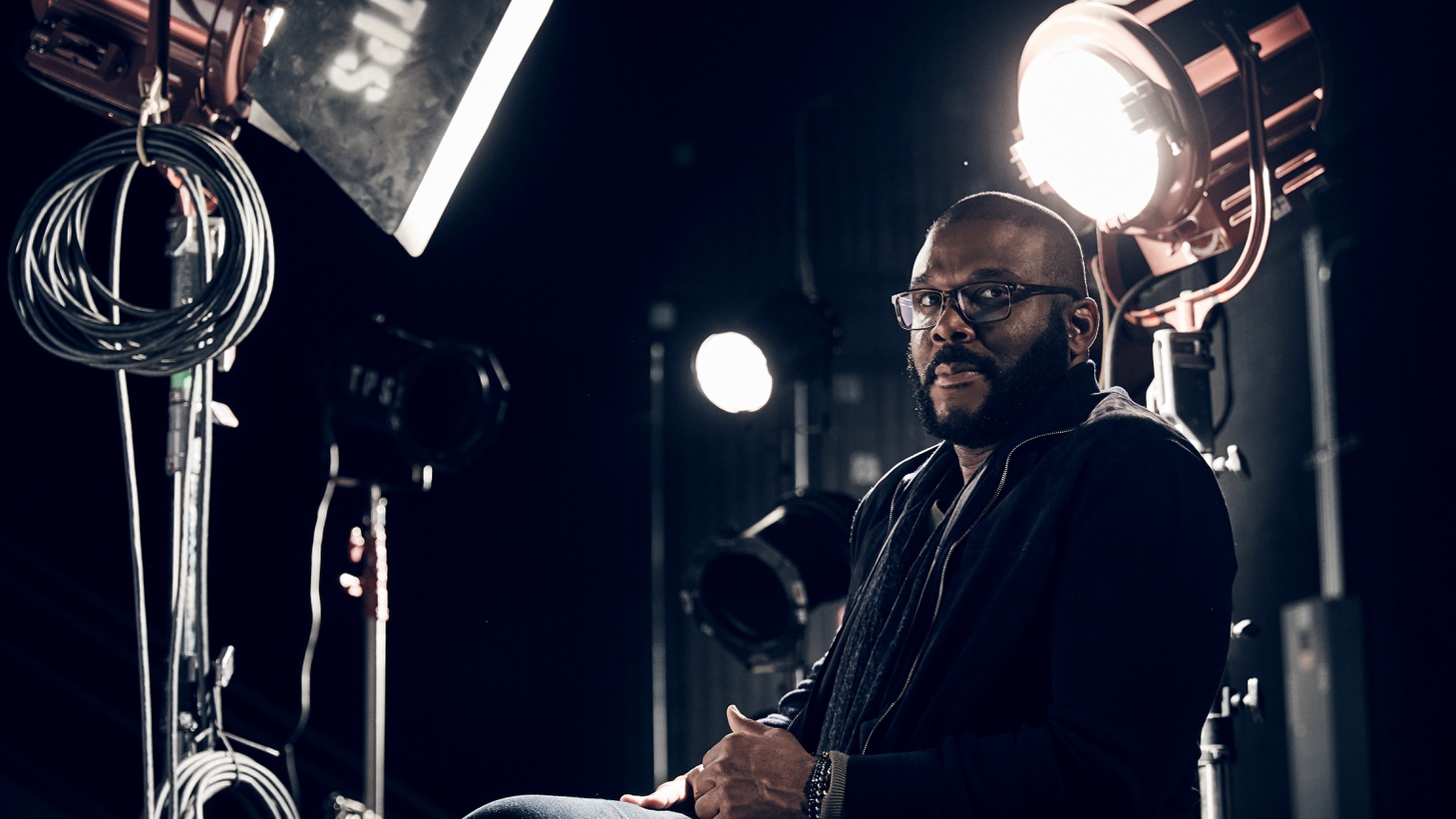 Director, writer, actor, and producer Tyler Perry is perhaps most well known for his stage performances and films in character as the elderly, no-nonsense Madea.  His latest film as director, writer and producer – “A Jazzman’s Blues” currently streaming on Netflix – strikes a different tone. Perry tells The Treatment his experience in live performance as well as the actors’ stage experience were key to the film’s feel. He says growing up going to his grandfather’s juke joint in New Orleans was one of his inspirations for “Blues.” And he says when he wrote the film more than two decades ago, he had originally imagined himself and Diana Ross in the starring roles.

Director, writer, actor, and producer Tyler Perry is perhaps most well known for his stage performances and films in character as the elderly, no-nonsense Madea.

Director Walter Hill on the few good stories we each have

Known for his work on films as varied as “Aliens” and “48 Hrs.,” writer and director Walter Hill’s newest film is the Western “Dead for a Dollar.”