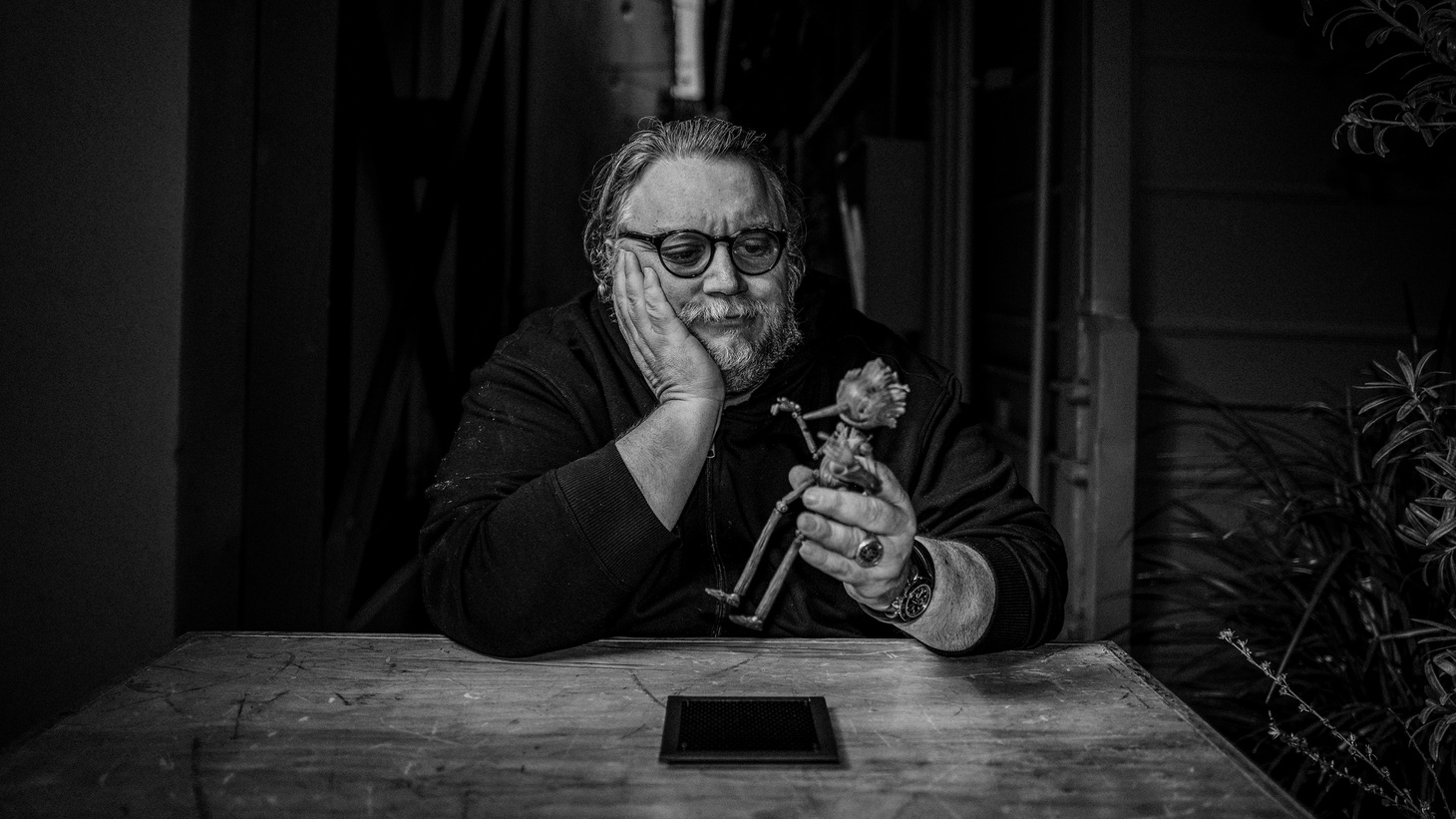 Academy Award winning director Guillermo del Toro’s latest creative endeavor is Netflix’s “Guillermo del Toro’s Pinocchio,” an adaptation of the 1883 Carlo Collodi novel. Del Toro tells The Treatment the themes of mortality and immortality were ever present as he worked on the film. He says he considered the film’s animators actors and featured them in the early credits in the film. And he says it was initially difficult to get financing for the film because of its darker themes.

Actor Janelle Monae on storytelling through music and film

Actor, musician and self-described “android” Janelle Monae has forged her own path in film and music. Her latest role as a character with a secret is in the twisty Rian...