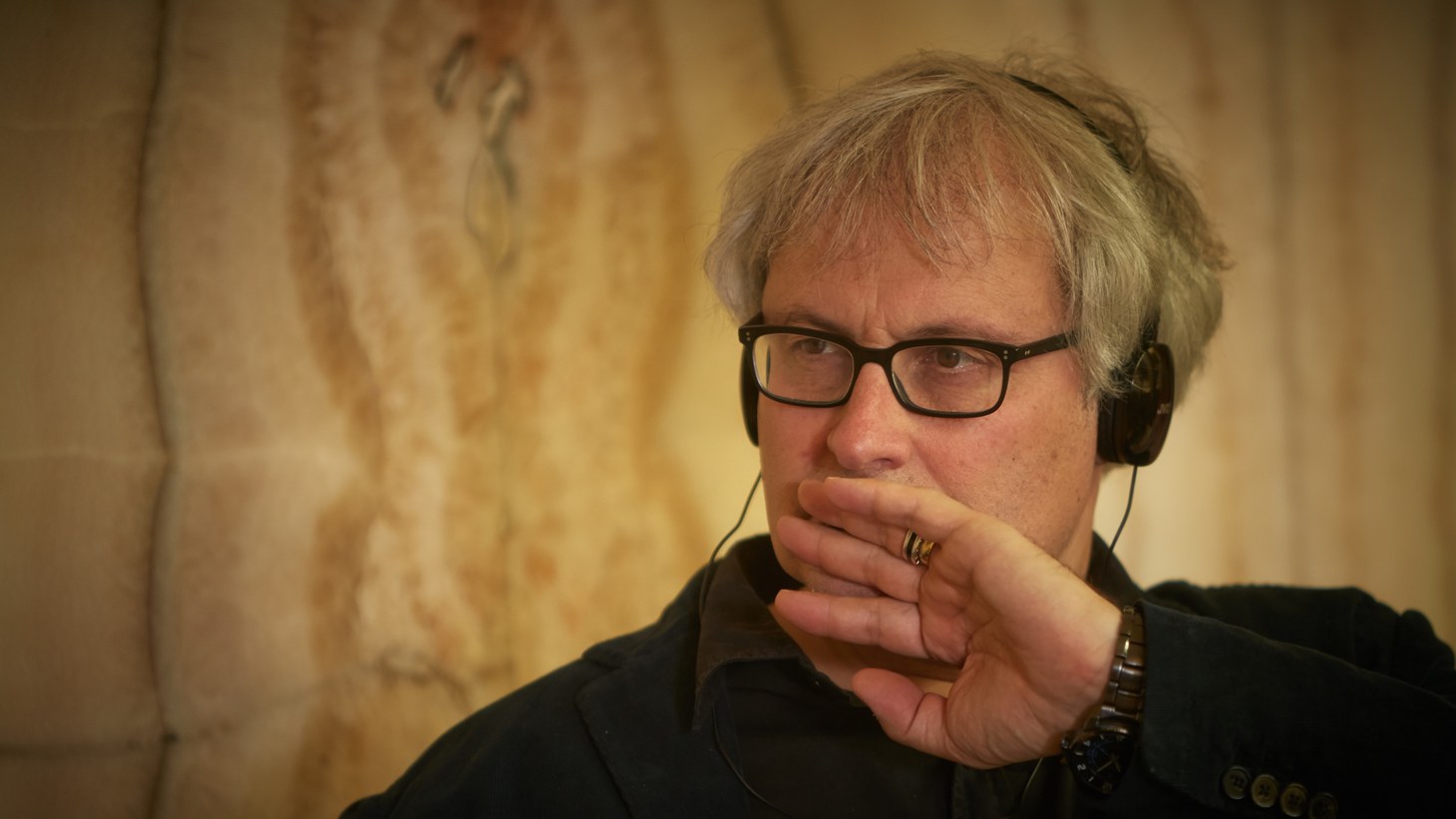 Director Simon Curtis’ films include “My Week with Marilyn” and “Woman in Gold.” His latest is “Downton Abbey: A New Era,” currently on Peacock. Curtis talks about the fun of making the film within the film. He says the feeling on the set of “Downton” was like summer camp, with so many beloved actors reuniting. And he says he believes both die hard “Downton” fans and newcomers will find something to enjoy in the film.

Danyel Smith’s newest book is “Shine Bright: A Very Personal History of Black Women in Pop.” Previously she was the culture editor at ESPN’s The Undefeated and was also the...

Director Simon Curtis’ films include “My Week with Marilyn” and “Woman in Gold.” His latest is “Downton Abbey: A New Era,” currently on Peacock. Curtis talks about the fun...

The Treat: ‘Late Night with Seth Meyers’ host Seth Meyers on the ‘perfect’ short story that makes his pulse race

For The Treat this week, writer and host Seth Meyers talks about a George Saunders story he reads again and again that doesn’t waste a word.