Just a couple of weeks ago, producers from all around the world took part in a frenzied 24 hours of high-stakes radio making.

KCRW created the 24-Hour Radio Race to experiment with the creative process. It was a frenzied day (and night) of high-stakes radio making. What happens when a producer is given nothing but a theme and a ridiculously short time-frame? It sounds insane, right? Well, the results were nothing short of amazing.

Hear about the middle-aged shoplifter profiled in Five Finger Discount, the unexpected feeling of gratitude that can come from a bout of cancer in State of Overwhelm, and the realities of living with Tourette's syndrome as a young boy in Tic Talk.

Be sure to check out the more than 100 entries into this year's Radio Race.

You can also view the 10 finalists.

This episode of UnFictional produced by Nick White. 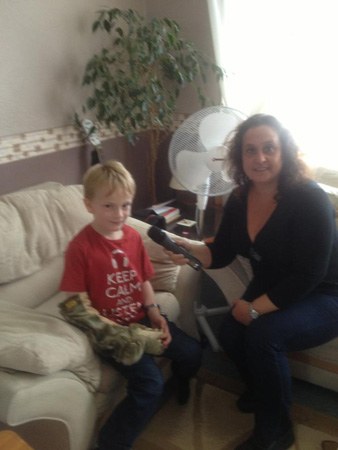 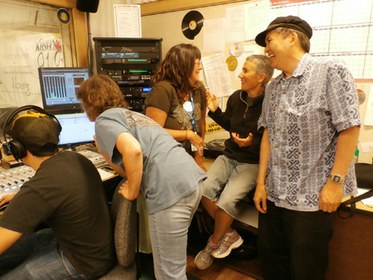 Team "KHSU" working late into the night at their community station in Arcata, California 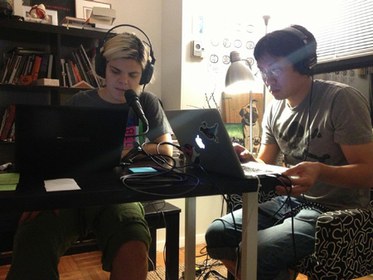 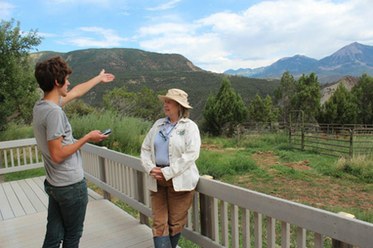 Travis Bubenik from KVNF in Paonia, Colorado, interviews one of his subjects
for his team piece, "Lore of the Lamb," which was one of the top ten finalists 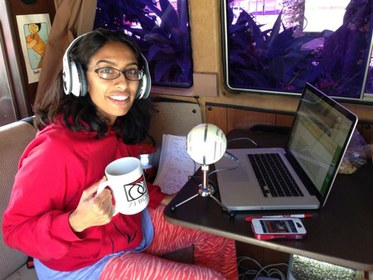 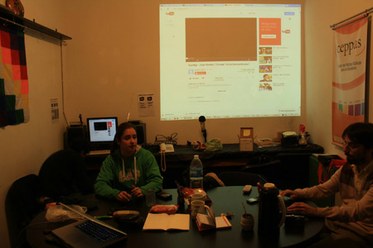 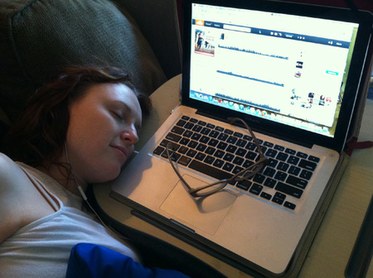