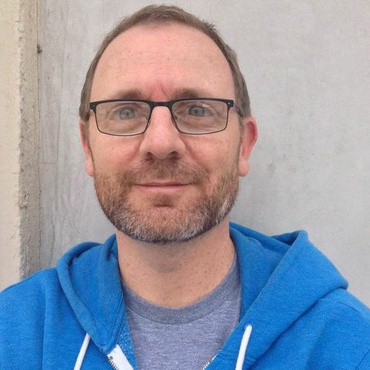 Albert’s only ever written and produced one radio piece. He did it as an excuse to hang out with his friend Eric Drachman, and because it sounded like fun, which it was, but more often you’ll find him writing plays with award winning LA satirists, Burglars of Hamm. He also acts and directs for the stage when cruel fate and his busy family schedule permits. When they don’t, he often sneaks away into a corner and draws pictures like some kind of fugitive. That sort of thing he does mostly for himself, but occasionally people do buy them for some reason. You can see his drawings yourself at http://themacroexpression.blogspot.com/. Albert is a proud graduate of California Institute of the Arts theatre program. What happens when a producer is given just a theme and a ridiculously short time-frame? It's a Radio Race! And the results were amazing. Rita Dove’s new book of poetry, “Playlist for the Apocalypse,” goes in many different historical and personal directions. In the U.S., nisha venkat feels safe and relieved to identify as queer and non-binary.