Finally, a story of electric shocks – real, literal, electric shocks. That's how Daniel's grandfather landed a first date with his grandmother. And it was the story of that fateful date – and those fateful shocks – that gave Daniel what he needed to make a romantic plunge of his own.

Daniel Sadaña París is a writer living in Montréal. His work has appeared in BOMB, Guernica, LitHub, the Quarterly Conversation, and Music and Literature. His novel Among Strange Victims was just published by Coffee House Press. Daniel performed this story at the This Really Happened storytelling series in Montréal. 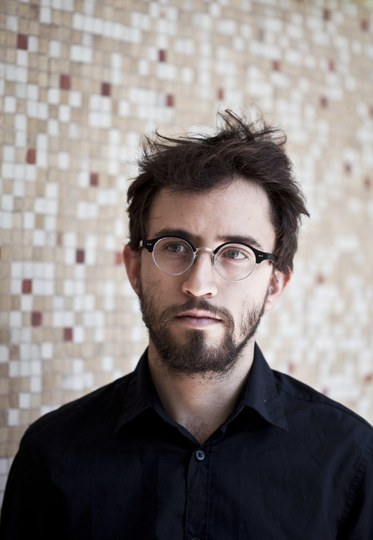 A Shock to the System

First, the story of a lightning strike. On July 27, 2014, a bolt of lightning struck Venice Beach in Los Angeles. Nick Fagnano, a 20-year-old student, died from the strike....

Writer and perennial science nerd Bryan Kett has the story of finding himself at college, and, once again, at the bottom of the social totem pole. But, for once, it was his...

Next, Sara Irving reluctantly goes on a meditation retreat. It turns out to be a bit of a nightmare – but also, somehow, exactly what she needed.

Finally, a story of electric shocks – real, literal, electric shocks. That's how Daniel's grandfather landed a first date with his grandmother. And it was the story of that...