First, the story of a surprise party. A party that turned out to be far more surprising than it was supposed to be.

Josh Johnson is a writer and comic living in New York. He has been on Hart of the City with Kevin Hart, he's a former writer for The Tonight Show with Jimmy Fallon and he was named one of Comedy Central's comics to watch in 2015. 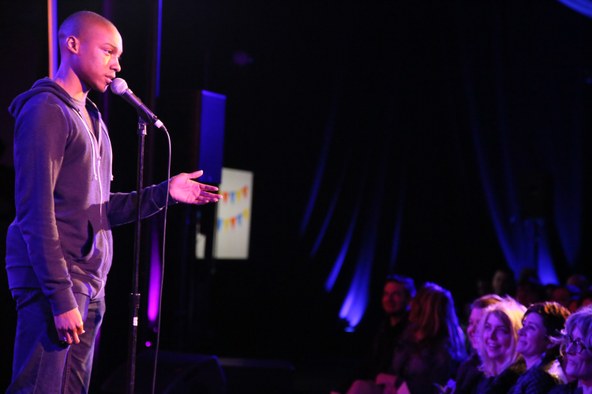 If you were living in southern California in the 1970s, you know him. You have his theme song burned into your memory.

First, the story of a surprise party. A party that turned out to be far more surprising than it was supposed to be.

Finally, the story of how one man had to extricate himself from the aftermath of an ill-conceived practical joke that was never meant to be taken seriously. Until it was....