Barcelona: The View from the Streets The Spanish city of Barcelona is renowned for its historic architecture, it's world class soccer team, its beaches and great weather. No surprise, then, that Barcelona attracts millions of tourists each year. But this European city was hit hard by the global financial crisis. Its homeless problem has rocketed – with thousands now sleeping on the streets, every night.

On this episode, a man who knows all about that situation, who now makes it his business to show the world what's really going on in Barcelona – as one of the city's ALTERNATIVE tour guides.

Producer Steve Urquhart joins a journey that steers away from the familiar tourist trail… through side streets and back alleys, towards soup kitchens and hostels… into the less comfortable parts of town you won't read about in any guide book.

And as well as uncovering some of the city's hidden truths, Steve learns that there's much more to the guide himself than meets the eye. 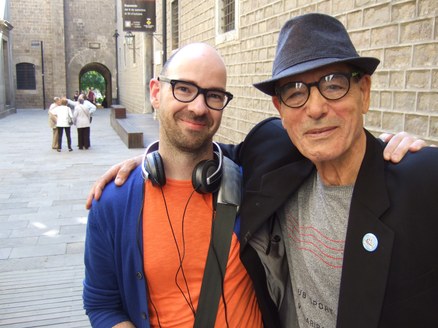