"I think of Vietnam almost every day. I don’t know exactly what it is that triggers it... but it may be something that I may see walking down the street, a feeling, a smell, a sight... Maybe it's because at that time, being a 19-year-old kid, that Vietnam was the biggest event that had happened to  my life."

Those are the words of a veteran about a war he fought decades ago... On this episode, stories of black veterans who served in Vietnam. They were collected by the late journalist Wallace Terry in Bloods: Black Veterans of the Vietnam War,’ the seminal oral history of African American soldiers, which was published in 1984. The same year, this radio documentary was produced, featuring some of the men from the book. Even though this piece is over 25 years old it hasn't lost any of its emotion or power.

You can find out more about journalist Wallace Terry here. 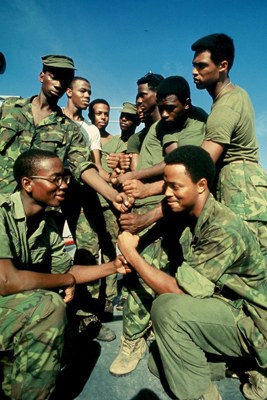 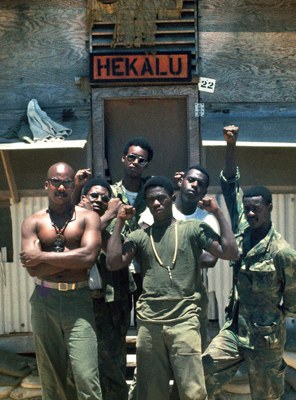 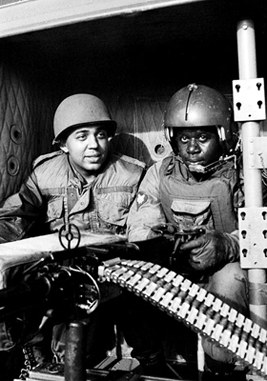 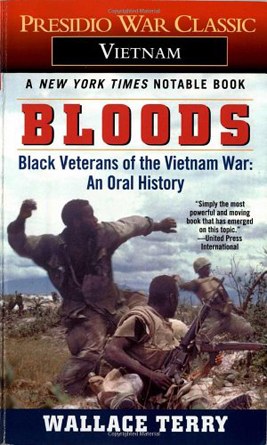 All images courtesy of Janice Terry and the Wallace Terry archive