We spend the entire show with Kevin DeMars, a 58-year-old man who lives in Rutland, Vermont. Kevin is one of many people who, at some point in the course of his life, has found himself without a home. Kevin estimates he's been homeless about ten times, and has spent months at a time living in a tent in the woods. And he's a person whose homelessness has been driven, at least in part, by the fact that he can't always live comfortably in the world of people.

The story was produced by Erica Heilman, host of the excellent podcast Rumble Strip Vermont. 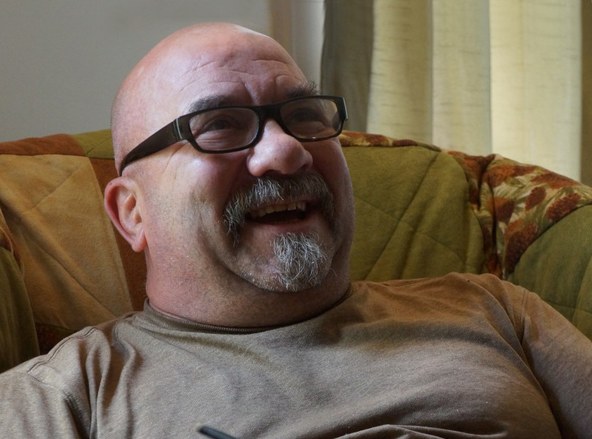