Stories with thoughts of the Olympics in the background.

First, KCRW's Matt Holzman meets a man who won a gold medal at the Olympics in 1968. Surprisingly, he really doesn't like to talk about it very much. 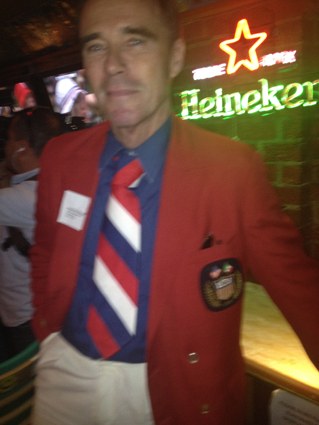 Then there's a story from Anna Sachs. In high school, she was a very good hurdler. In fact, she was good enough to get one shot running at the national track and field championships. Athletes talk about "The Moment," when they know they've pushed past their limits on the way to greatness. Anna's wasn't like that. She had a different kind of moment. The story was recorded by her husband, radio producer Rob Sachs. 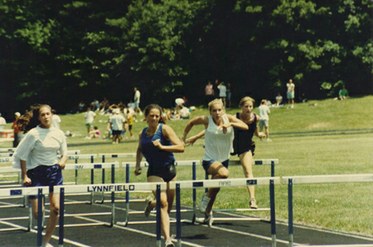 Finally, an excerpt from the film documentary, Age of Champions, that profiles some of the thousands of athletes that compete in the Summer National Senior games. We hear from two brothers in their 90's. To find out more about these athletes and how you can host a screening of the Age of Champions documentary, go to www.AgeOfChampions.org. 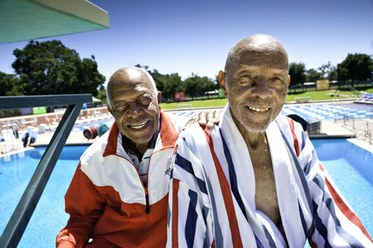 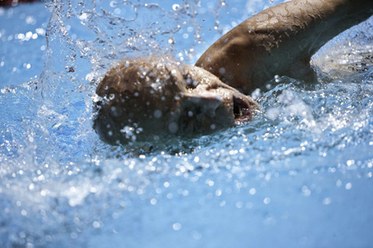