What do you get when you take one of the greatest and strangest rock songs of all time and let fans and critics pull it apart, examine it, critique it, cover it and re-cover it? It's "Rhapsody in Bohemia" on this episode of UnFictional.

In 2005, on the 30th anniversary of the release of Bohemian Rhapsody by Queen, producer Alan Hall created this hilarious and loving tribute to this song and the place it holds in our cultural fabric.  It's a high spirited and beautifully woven deconstruction of this unlikely rock classic featuring fans, musicians and critics (including one who, unbelievably, had never heard the song before.)

Rhapsody in Bohemia was produced by Alan Hall and it was a Falling Tree production for BBC Radio 4. 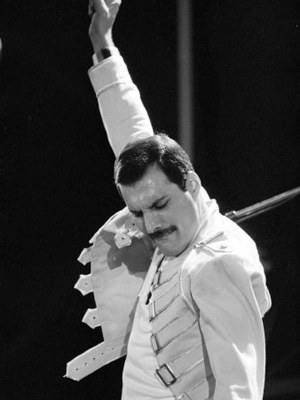