The 'Robbers Cave' experiment has been cited for many years as a definitive study of inter-group conflict. It was lead by psychologist Muzafer Sherif, who staged the experiment at a summer camp in an Oklahoma state park. Local boys arrived with no knowledge of the fact that they were being studied. They were split into two groups, given team names, and assigned to separate quarters. Competitions were designed to try and make the groups resent each other. Two earlier studies had ended in failure because the young subjects were too eager to work together. So in this third attempt, the leaders of the study were determined to create an environment where hostility would be assured.

This is a version of a documentary produced for the Hindsight program on the Australian Broadcasting Corporation, and edited for broadcast on UnFictional. It features archival audio recordings, interviews with some of the organizers of the study, and voices of men who were young subjects of the experiments in 1953 and 1954. The documentary reveals stories of conflict and drama that was not part of the official accounts of the study, and raises questions about scientific manipulation and misuse of power. You can find a longer version of the documentary here. 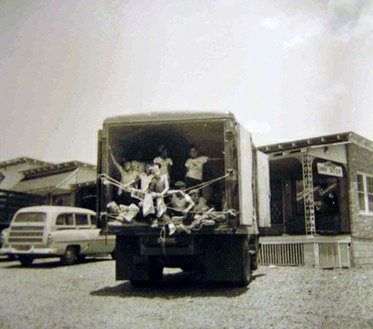 Boys who took part in the Robber Cave experiment in 1954,
captured in the back of a truck 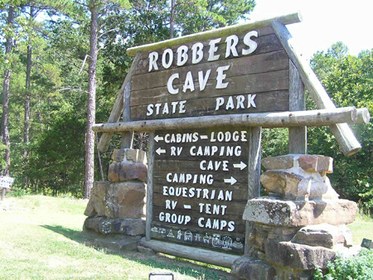 Robbers Cave State Park in Oklahoma,
the site for the 1954 social psychology experiment