Stock·holm syn·drome: noun, feelings of trust or affection felt in certain cases of kidnapping or hostage-taking by a victim toward a captor.

Most people know about Stockholm syndrome because of Patty Hearst, who was a 19-year-old newspaper heiress in 1974 when she was kidnapped by a left-wing armed group of revolutionaries. She became infamous for eventually joining the group, even helping to rob a bank before she was eventually caught, tried, and imprisoned for her crimes.

But the phenomenon was actually named for a different captive, a Swedish woman who found herself locked in a bank vault with her captors following a series of comically bad decisions by police. It was inside that bank vault that she began to sympathize with one of the bank robbers, and Stockholm syndrome was born.

The piece was produced by Thomas Henley, with editing and music by Bob Carlson. It's a version of the story produced for UnFictional. The original version can be found in Saga, a brand new podcast podcast of fascinating stories from Sweden, as seen by a British expatriate. 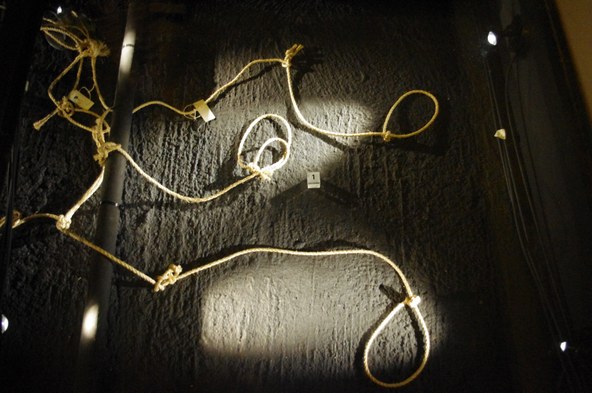 Nooses from the Norrmalmstorg robbery in 1973
Photo by Staffan Vilcans 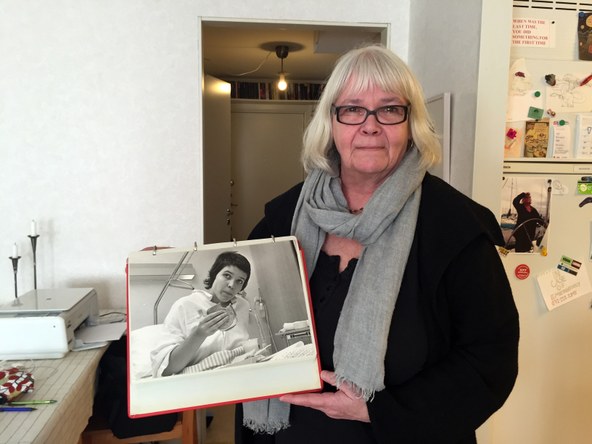