Adventures of a Dead Fox

It was just a taxidermied fox – albeit, a bit of a wonky one. That is, until it was unceremoniously catapulted into stardom – and controversy – dragging its creator along with it. A story of Russian internet fame.

That story originally aired on the now-defunct ABC show Radiotonic. It was produced by Claire Crofton, who lives in London. You can see more of Adele's work on her website. 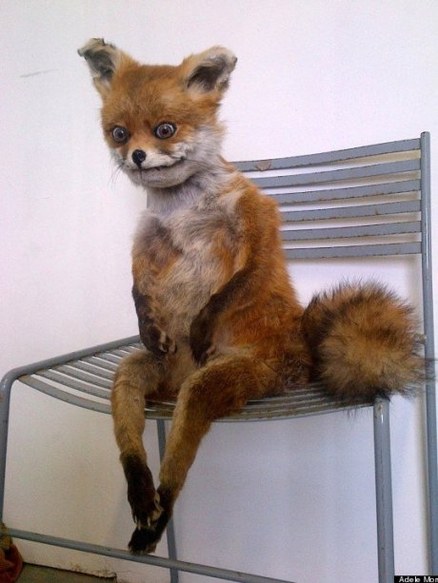 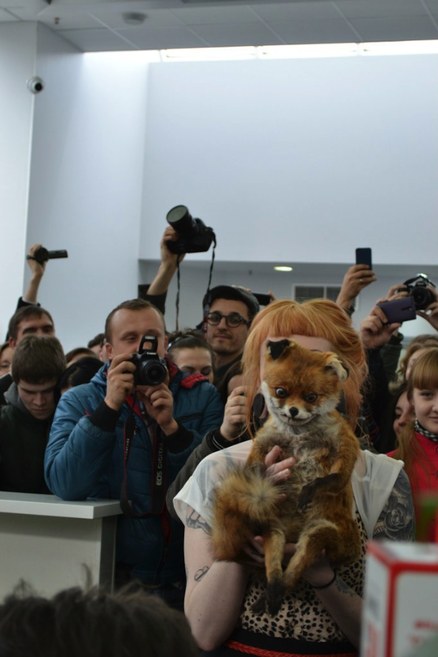 The fox with Adele in Russia
Photo courtesy of Adele Morse

There's a genre of viral videos that exists on the internet that can probably best be described as "call center reps gone wild." And then, there's this one call that's in a...

Adventures of a Dead Fox

It was just a taxidermied fox – albeit, a bit of a wonky one. That is, until it was unceremoniously catapulted into stardom – and controversy – dragging its creator along...

Tough Town for a Clown

It's a tale as old as time: a clown meets a mime in a park, they light up, and it all goes downhill from there.

END_OF_DOCUMENT_TOKEN_TO_BE_REPLACED
KCRW’s Season of Giving Back – donate for essential journalism, music discovery, and arts and culture for all + be automatically entered to win a Private Screening of Guillermo Del Toro’s latest film for up to 40 friends + concessions!
GIVE NOW
Give Now