A few weeks ago, KCRW hosted our third annual 24-Hour Radio Race. Over 200 teams from around the world competed. Their goal? To finish a radio story in less than 24 hours. The completed pieces were funny, strange, beautiful and moving. They all had to be under four minutes long and they all had to relate to our theme - TIME CHANGE.

SOCIAL BUTTERFLY
There was so much activity on social media this year that we named two Social Butterflies. We play excerpts from both stories.

Nona Varnado documented her 3am donut run, and offered up other fun dispatches as she produced Tie Me to the Mast with Ben Michaelson. 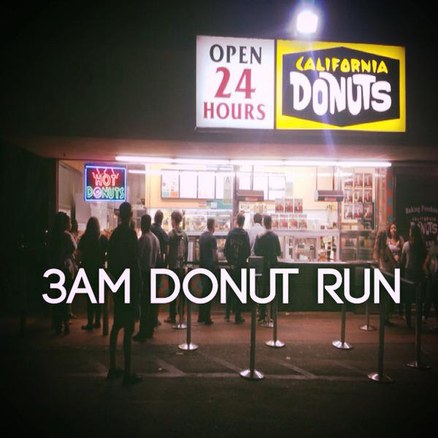 Additionally, Jake J Smith delivered consistent, entertaining updates via Twitter as he made his piece Part of the Problem. It's still worth searching #RadioRace on Twitter to see everyone's posts.

THIRD PLACE
Fernando Hernandez Becerra, Alfredo Nunez and Valeria Sanchez for Ahorita, a story that turns a tiny phrase into a big idea.

SECOND PLACE
Mike Williams and Timothy Nicastri for One Step at a Time, a touching story with great production and thoughtful editing. 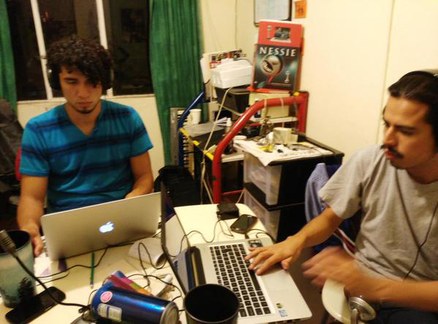 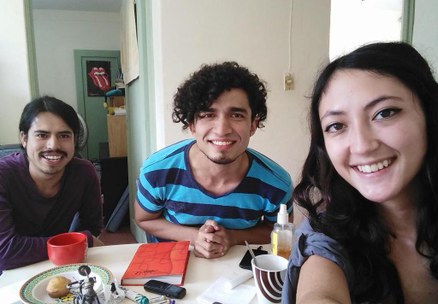 Team 'Esto No Es Radio' sends a selfie from Mexico

FIRST PLACE
Esther Honig, Matt Hodapp and Patrick Quick for The Time Traveler's Ark, a story that transcended its topic to address our theme in a fascinating way. 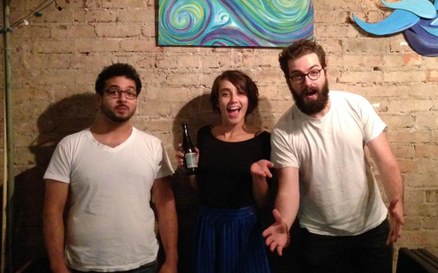 Additional thanks to all of the staff at KCRW who judged and helped listen to pieces, plus volunteers Lauren Tyler and Christopher Ho for their help monitoring the race. The race was directed this year by Caitlin Shamberg and Nick White. 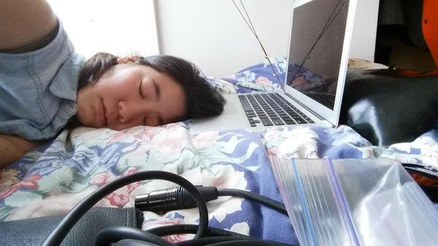 Thanks to our partners at PRX, AIR, Pop Up Archive and Soundcloud for providing additional prizes to our winners.