The Bar Girls of Angeles The typhoon came to be known as Yolanda. After it hit the Philippines in 2013, thousands of people died and millions were displaced. And, amid all that damage, the ripple effects of Yolanda's destruction transformed Filipino society in strange, unexpected ways – like the way it fed into the country's sex trade.

This week, stories of the aftermath of Yolanda, and the women who are selling their bodies to rebuild what the typhoon destroyed.

The bar girls of Angeles was produced by Aurora Almendral for UnFictional and WGBH's GroundTruth podcast. It was produced by Rachel Rohr, Nathan Tobey, Bob Carlson, Charles Sennott and Marissa Miley. 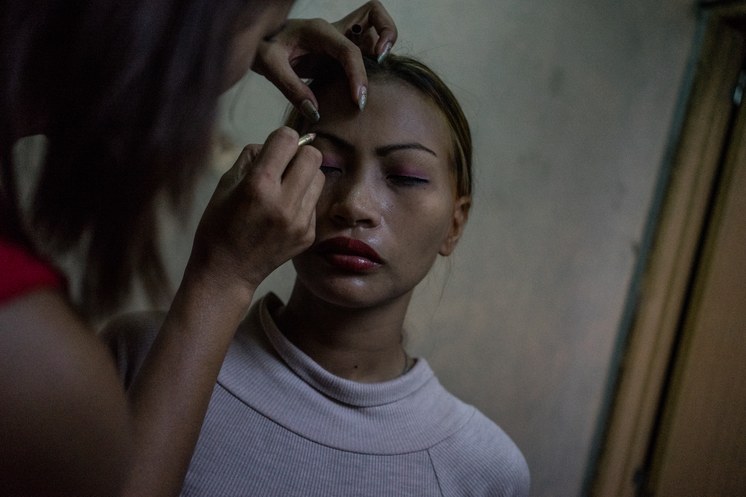 Gemma puts make up on her sister Jojo before a night
at work in one of the bars in Angeles City. In the wake of typhoons, women and girls from
climate change vulnerable areas, particularly Samar and Leyte, wind up in the sex trade after being displaced from storms. 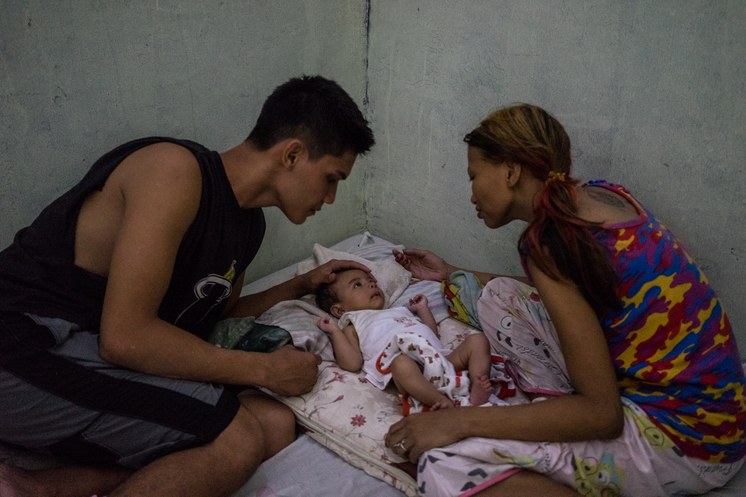 Filipina sex worker Jojo and her husband dote over their
new child in their home in Angeles City, notorious for its red light district.
In the wake of storms many women from climate change vulnerable areas move to Angeles City to enter the sex trade after having been displaced. 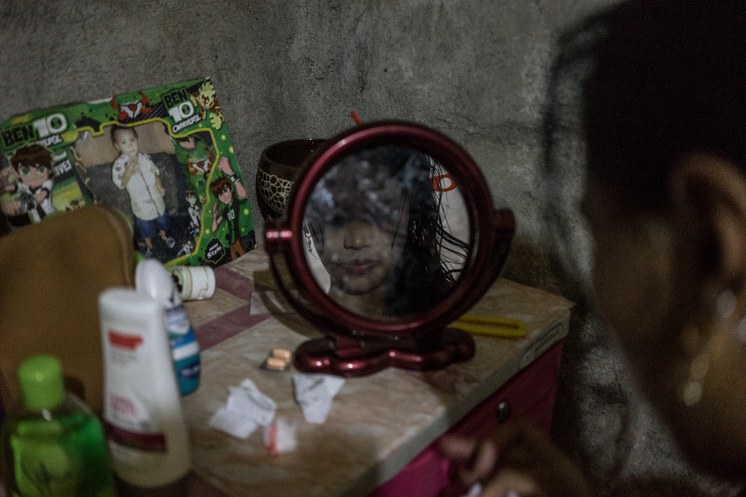 Gemma gets ready for a night of work in Angeles.